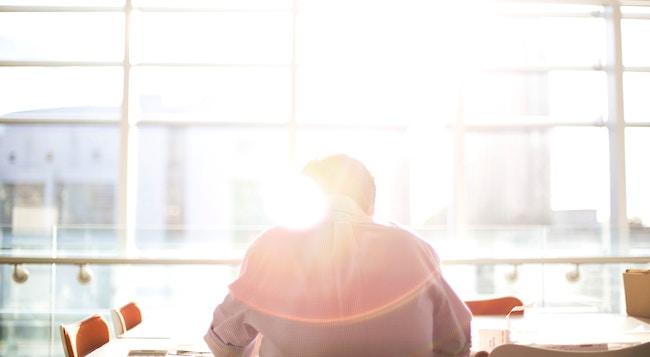 For Him the Sun Shone 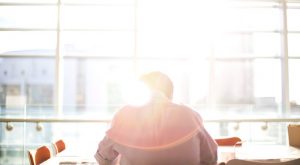 And Yaakov named the place Peniel, for [he said,] “I saw an angel face to face, and my soul was saved.” And the sun shone for him when he passed Penuel, and he was limping on his thigh. (Breishis 32:31-32)

And the sun shone for him: -to heal his limp. – Rashi

It looks a little bizarre that the sun shone for Yaakov. If he would be saying about himself, we can attribute it to a certain degree of egocentricity. A child feels the moon is looking at him and from his perspective it seems to follow him. However, the Torah is reporting that the sun shone specifically for Yaakov.

The Mishna in Sanhedrin asks, “Why was man created singular?” All other creatures were formed in units of flocks, and dens, and gaggles, but mankind was originally a single being. So the Mishna is curious why that is so. Why was man not even a couple or a family? Why was he created singular?

The answer is stunning! “Because a person has an obligation to say, ‘The world was created for me!’” That means that when Adam opened his eyes and saw the light running towards him at 186,000 miles per seconds, and he felt the green carpet beneath his feet, and the sweet smell of Garden of Eden fruits entering his olfactory glands, he could actually and factually declare that the whole world was created for him.

Subsequently, every person has an obligation, yes, a definite requirement to make that statement, as well. What about all the other people? Wasn’t it created for them too? Yes, and it’s not a contradiction! Imagine putting a 6,000 piece puzzle together. Each piece looks very similar to the others but each was cut out of a perfectly design picture.

What happens if the entire puzzle is put together and one puzzle piece is missing?! It would certainly be conspicuous by its absence.

I must say that everybody else, including all the generations that preceded me and the billions of co-inhabitants of this good earth are mere actors, making cameo appearances in a morality play starred by me! At the same time I am an actor in everyone else’s morality play as well.

This is what the Mishna in Pirkei Avos famously states, “If I am not for me, then who will be for me?” If I do not fulfill my role of being me in the way that I am supposed to develop and produce as me, then no one else can fill that spot for me. It’s a unique role that I have been given, with particular circumstances and rare qualifications to succeed. The Mishne continues, with these perhaps less well known words, “If I am only for myself then what am I?” If I am only looking out for number one and my having developed myself does not contribute to the others in the puzzle of life then it’s no long an identity crisis but rather a humanity crisis, “what am I?”

The Mishne concludes, “And if not now, then when!?” So when is a person meant to declare that the whole world was made for me? Any time and all the time it can be so! It’s important to remind ourselves so we know the weight of the responsibility we bear for ourselves and world in general. However, it is most true, and absolutely applicable when we behave in such way that supports this reality.

Yaakov just finished a fearsome battle vanquishing his Yetzer Hara. That victory paved the way for future generations to strive and achieve that same degree of success. He was himself but not just for himself, and therefore, it is profoundly proper that for him the sun shone!