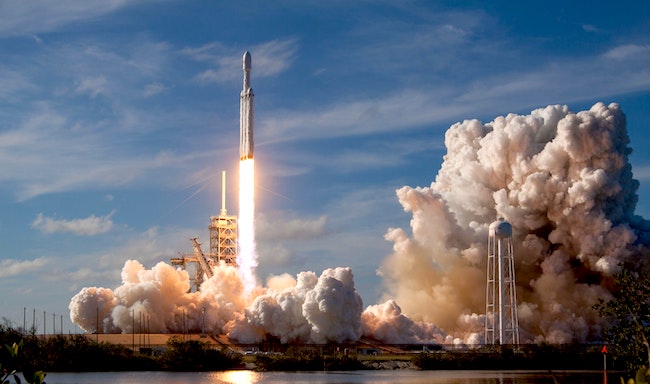 The Most Uplifting Experience 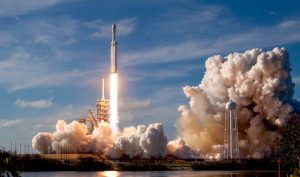 You are children of HASHEM, your G-d. You shall neither cut yourselves nor make any baldness between your eyes for the dead. For you are a holy people to HASHEM, your G-d, and HASHEM has chosen you to be a treasured people for Him, out of all the nations that are upon the earth. You shall not eat any abomination. (Devarim 14:1-3)

You shall neither cut yourselves: Do not make cuts and incisions in your flesh [to mourn] for the dead, in the manner that the Amorites do, because you are the children of the Omnipresent and it is appropriate for you to be handsome and not to be cut or have your hair torn out. – Rashi

Here we have an intersection of some gigantic topics. The introduction to many details of the laws of Kashrus, not to cut yourself or harm your appearance in the depth of anguish, and the idea, the ideal of the chosen people. Each of these would be worthy of a lengthy discussion by themselves but taken together, as they are arranged here in the Holy Torah, may save us some precious time and good ink.

People wonder aloud and to themselves all the time, what’s wrong with a Jew eating this or that. It looks temptingly good on the plate of my gentile friend. He’s eating it and not dying. Why can’t I? What is the reason why a Jew has restricted eating laws? Why can’t a Jew get, for example; a tattoo? Why can I not mark or harm my body? It’s my body? This is a question that is often voiced these days. From a certain perspective the Torah seems intrusive and overly restrictive with its rules, and with this mindset too many have casually walked away from a 3333 year old national way of living.

Anything that we try to understand out of context is certain to be misunderstood. Affirmatively stated, a thing can only be properly understood in the correct context. If you would go with a little child to a bank and hand over a bundle of cash and get a pink receipt in return, the child will be left with a profound sense of wonderment. What can this pink slip possibly be worth? It’s a serious puzzle to the mind of the uninitiated in matters of banking. We trust that the money is tucked away in a savings account. The child doesn’t understand the context.

Now the grand opening to these subjects is a line we cannot ignore. It puts everything into context. It’s the greatest compliment possible in the entire universe. If anybody tells me I did a good job or I am special it always feels good, even if they are not such a credible source. Maybe they are insincere or they lack the expertise to offer serious praise.

That’s not the case here. The Almighty Himself, The Creator of Heaven and Earth declares, “You are My children! You are Holy? You are beautiful!”

When he was done, I was shocked. I hadn’t been on a scale in too many years. Of course, he treated my finger but not before giving me a lecture. “Rabbi, you represent the law; HASHEM’s law; you represent HASHEM!” That was the strongest medicine he could have given. He prescribed a regimen of exercise and diet that changed my life.

An old friend tells me he was walking out of a Shul in Brooklyn and he noticed a Spanish young man occupied with his cell phone. His hat was cocked sideways and his pants were hanging way down exposing his undergarments. This is all not atypical these days. It irked him but he walked on by.

Half a block later he got an urge to go back and say something. He approached this young fellow and after getting his attention he said to him emphatically, “You are a prince! You are a prince! You don’t know how important you are! You have no idea how important you are!” With that he turned and walked away. Again, half a block later, out of curiosity he turned around to look, and the fellow had pulled up his pants. Now that was a miniature version of what the Torah has in mind for us, not less than the most uplifting experience.