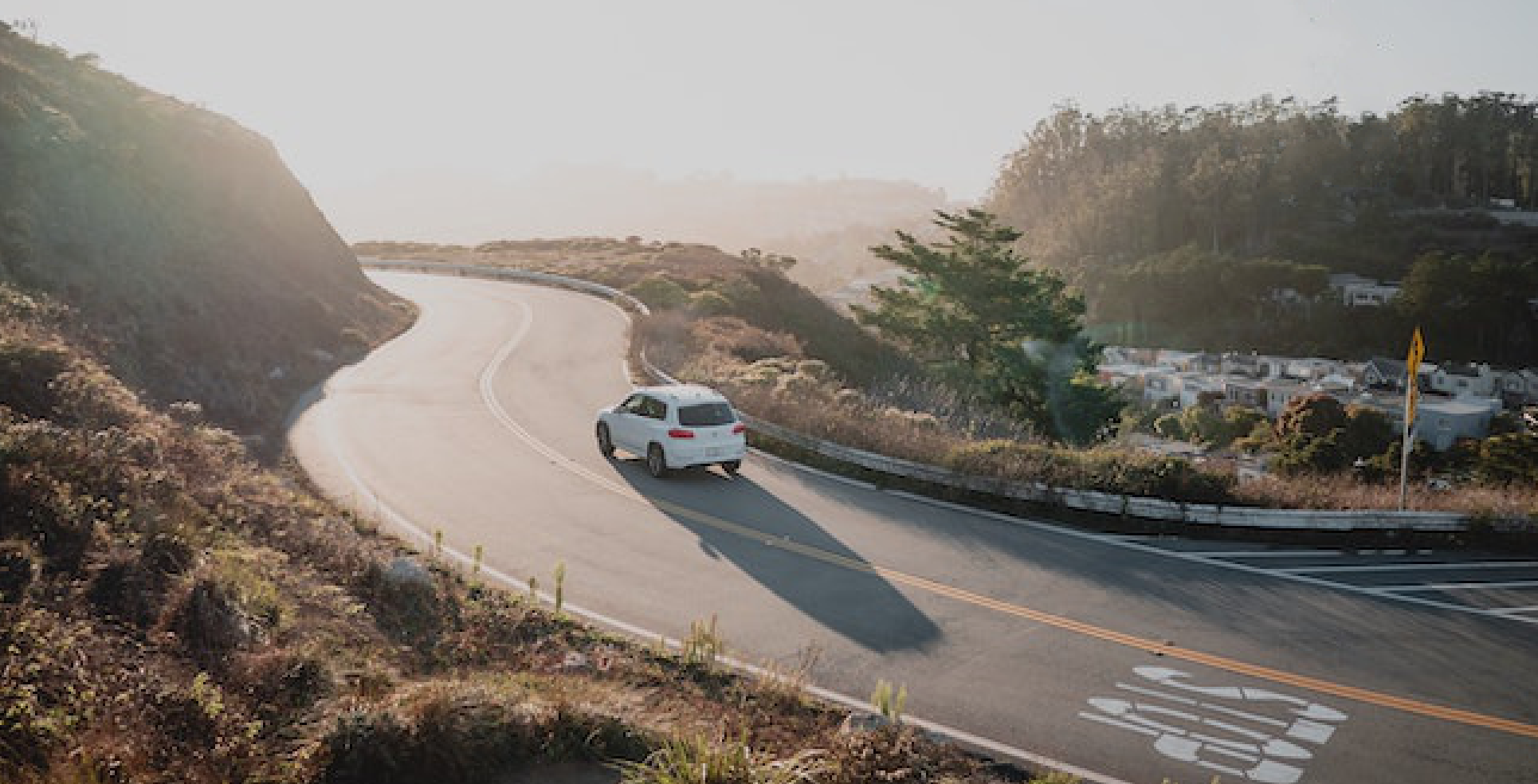 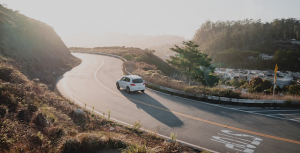 They returned from scouting the Land at the end of forty days. They went, and they came to Moshe and Aaron and all the congregation of the children of Israel in the desert of Paran, to Kadesh. They brought them back a report, as well as to the entire congregation, and they showed them the fruit of the land. (13:25-26)

They went, and they came: What is meant by “They went”? [It says already that they returned.] To compare their going with their coming. Just as their return was with evil intent, so was their departure [on the journey] with evil intent. — [Sotah 35a] – Rashi

Your children shall wander in the desert for forty years and bear your defection until the last of your corpses has fallen in the desert. According to the number of days which you toured the Land forty days, a day for each year, you will [thus] bear your iniquities for forty years; Thus, you will come to know My alienation. (Bamidbar 14:33-34)

I was walking home from Shul last Shabbos day, nearing the end of a 15minute walk I take multiple times each Shabbos, it was pouring rain. I bumped into a friend who was coming in the other direction all bundled up in rain gear like me. He was approaching his home on the way back from another Shul. We stood there in the downpour talking for a while and he asked me, “Do we get SCHAR HALICHAH – a reward for walking home from Shul as we do for going to Shul?” I thought about it for a moment and my mind turned the page to this week’s Parsha. Maybe this is the beginning of an answer.

First of all, what is SCHAR HALICHAH – reward for going? I am not an expert at all on this subject. I would love to learn more. The general concept is that we look forward to being rewarded in the next world for the effort that we make to go to Synagogue. Even though walking, or during the weekdays, driving is not a Mitzvah in itself but since it is leading you to the Mitzvos involved with being in Shul then there is merit to the going. Maybe it can be compared to building a Sukkah in preparation for sitting in a Sukkah but there’s an extra dimension about going to Shul. Usually when it comes to other Mitzvos, there is a principle not to skip over Mitzvos.

Whatever Mitzvah comes to your hand or presents itself first, that’s the one to do. It’s not like looking for a ripe avocado in the grocery store. If you happen to take out your or meet up with your Tefillin first in your Talis bag then you put on your Tefillin first.

However, when it comes to going to Shul, the longer the way the better, all other factors being equal. You can bypass a Shul to go to another Shul and gain that much more SCHAR HALICHAH. Reb Hutner ztl. explains that the entire experience of being in Shul and Davening is part of the mission of, as King David said, “Kirvas Elochim Li Tov!” “Coming close to HASHEM, for me is goodness!” It’s an endless pursuit. Everybody is always arriving in this world but nobody ever arrives. Therefore, moving closer to and going to the place where you can get even closer is all part of the pursuit of coming closer to HASHEM. The process not only leads to and is a means to an end. It is also an end, a goal unto itself.

It’s fascinating that we learn the whole concept of a Minyan being ten men from the words, “this bad congregation”. It is in reference to the spies, 10 of which were compromised and corrupted, returning with a discouraging report about the Land of Israel. Two of the original twelve remained loyal and dutiful but it is from the ten that learn about a Minyan.

It bothered me for many years until it dawned on me, “HOW MUCH MORE SO IN THE POSITIVE DIRECTION!” If ten people can forestall the dream of generations and frustrate an entire nation from entering the promised land, then if ten people join together for a matter of holiness, how much more so can they actualize the hopes of a people. That’s the power of ten.

Now, since they went with a bad mindset and they returned with a negative attitude, then their entire 40-day trip translated into 40 years of wandering in the desert. So, if we set out for Shul with the hope of joining a Minyan and coming closer to HASHEM, then for sure, if we return from our adventure in coming close to HASHEM with a positive report, then going to Shul should surely be reckoned with the journey home.