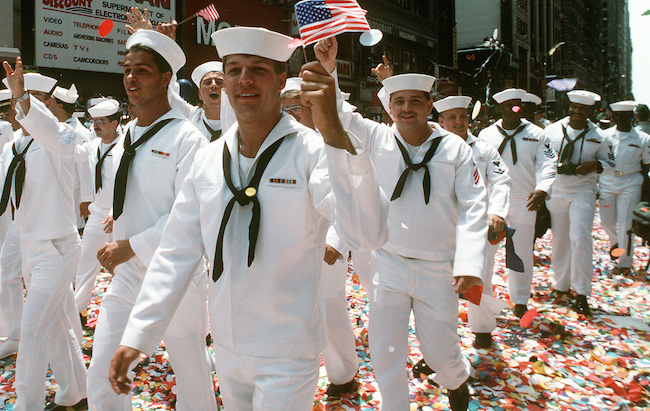 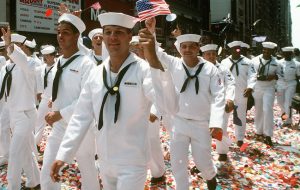 And G-d said to Israel in visions of the night, and He said, “Yaakov, Yaakov!” And he said, “Here I am.” And He said, “I am G-d, the G-d of your father. Do not be afraid of going down to Egypt, for there I will make you into a great nation. I will go down with you to Egypt, and I will also bring you up, and Joseph will place his hand on your eyes.(Breishis 46:3-5)

And he said, “Behold I have heard that there is grain in Egypt; get down there, and buy us from there, that we may live and not die. (Breishis 42:2)

Now Yosef had been brought down to Egypt, and Potiphar, Pharaoh’s chamberlain, chief of the slaughterers, an Egyptian man, purchased him from the Ishmaelites who had brought him down there. (Breishis 40:1)

This may sound like a hyper technical point, but this is a large part of the task of the Talmud, to test and define boundaries. If some someone accidentally kills another person then he is sent to a city of refuge. Which action is considered accidental is a matter of great discussion. One dimension is that the person should have been aware and more cautious when making a downward movement. Here the Talmud in Makos wants to make a distinction between a motion, of let’s say swinging an ax, that is just going downward, and a motion that is first going down but only in order to go up, “Yerida L’Tzorech Aliya”.

This phrase, “Yerida L’Tzorech Aliya”, has standalone value. Yosef is described as going down to Egypt. He instructs his brother to bring his father down to Egypt. HASHEM tells Yaakov not to be afraid because HASHEM is going down with him to Egypt and will also bring him up. This is not just a Yerida- a move downward, it’s a Yerida L’Tzorech Aliya – a move downward in order to go up!

There are even greater implications for this phrase. The Meor Einayim describes Yosef’s entire descent to Egypt as a representing the journey of the soul which is sent into this world to complete a mission. The soul is made to descend from its close proximity to the Creator of Souls to this dizzying and distracting physical world. There is no real food here for the soul. It cannot find true satisfaction. However, there are diamonds of Torah and Mitzvos and qualities of generosity that the soul can relate to, develop, and acquire only here.

Like Yosef who went down deep into the pit of Egypt alone and rose to become the Viceroy in meteoric fashion, the Nashama of the Yid seeks to rise to the top, like oil separates itself from water and floats to the top. Eventually the soul weans itself form the charm of this world as it longs only for and cleaves exclusively to its ultimate destination.

Perhaps that’s what the Mishna in Avos intends when it writes, “Very – very humble because the hope of man is worms.” How is that a hope? At some point the soul happily relieves itself of the burden of a physical body.

During our journey in this world we experience many movements downward on our way up. It’s never a straight line. One of my teachers told us “Life is like a cardiograph, with peaks and valleys. If it’s straight, then it’s over.” King Solomon said, “The Tzadik falls seven times and gets up.” The fall is in order to get back up.

My wife had an uncle who went through seven concentration camps and I heard him speak at his great grandson’s Bar Mitzvah. He said about the Jewish People during WWII, “We lost all the battles but we won the war!” Yosef lost many battle in his lifetime. The Neshama faces many and constant challenges throughout its journey in this world.

It helps to know that we have come here from a higher station, and that even if we lose some battles along the way, like Yosef HaTzadik and the Nation of Israel, that HASHEM is with us, and yes we must win the war.