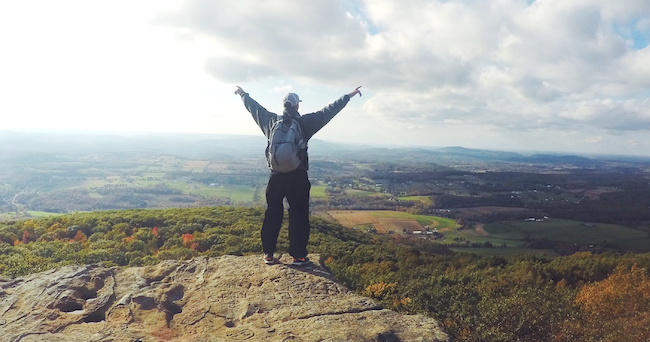 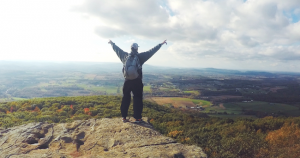 I think we can make an easy case that Yaakov Avinu may have had the most blessed and accomplished lives in all history. He received blessings and promises from his holy father Yitzchok and directly from HASHEM. He produced and raised the twelve tribes that would constitute the Jewish People. That’s not small potatoes!

Yet we find that his world was being constantly rocked by waves of opposition. He had one of the most difficult lives ever recorded. The list of chronic challenges is long and intense. Right from the very beginning, in the womb, he was already battling with his Eisav. His brother forever hates him for having followed his mother’s commandment to take the blessings. He needed to exit his comfort zone and become a man of the field and after having spent 14 sleepless year in the Yeshiva of Shem and Ever, he came into contact with his deceitful father in law. He worked day and night for twenty years while his salary was changed one hundred times.

Because his father in law tricked him by substituting Leah for Rochel, he was left with competing wives. Finally after having raised his family he needs to run away from Lavan like a thief and he was chased. Upon returning to Eretz Yisrael his wife Rochel dies, and he finds himself having to confront Eisav who is approaching him as a warrior. Then his sons wipe out the city of Schem after his daughter Dina is ravaged. Suddenly his beloved Yosef is torn from his midst for 22 years. Nothing here is easy or pleasant.
Maybe, though, that’s what made him so great! That he wrestled with an angel all night long and his name was changed from Yaakov to Yisrael is a special lesson and a source of inspiration for all of us. Sometimes a person finds themself in a situation, for whatever reason, where challenges seem insurmountable. What is one to do!?

I have had many a direct conversation with people who have shared such difficulties. The pain is deep and chronic. There is no quick fix. I have spoken to prisoners who see no light nearing at the end of the tunnel, or people struggling with challenging children or marriages. Tragically some have been permanently scarred and stained by one form of abuse or another. What is one to say!? My answer is the same. One size fits all!

Of course only after feeling and expressing profound empathy: “Your life is not a simple one. You cannot afford to coast along casually. You find yourself in in a situation, in a circumstance where you have only two choices, to become crazy or great! HASHEM has chosen you for greatness, obviously. He would not give you these challenges if you would not be able to stand up to them.

However, don’t do it for yourself alone. If and/or when you manage to overcome these profound challenges and you find the key to your own heart, you will have discovered the master key to help thousands of others in a similar situation. You will no longer feel like a reject but rather you will be a resource. That will have made all the suffering worth the while, though it’s not something you can easily appreciate right now.”

When a person is able to stand up to “the slings and arrows of outrageous fortune” and emerge victorious, he not only lives up to and fulfills his potential but he will have managed to expand and supersede his potential. All of this greatness is not accomplished in spite of his challenges but rather because of them.