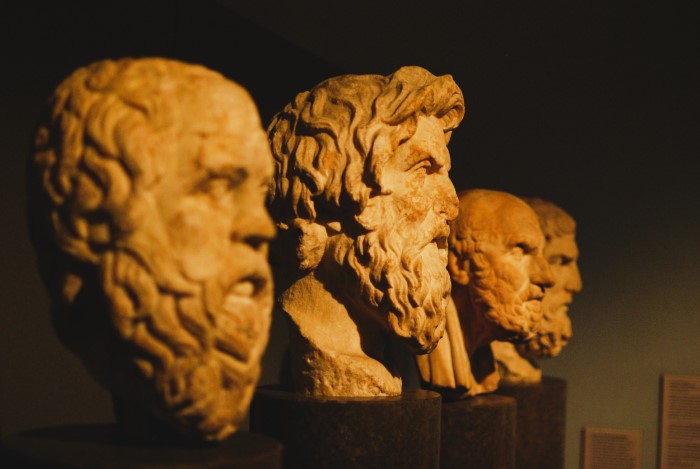 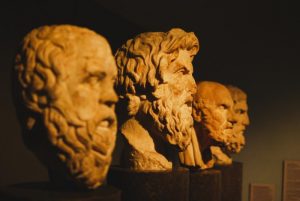 When you build a new house, you shall make a guard rail for your roof, so that you shall not cause blood [to be spilled] in your house, when the faller will fall from it. (Devarim 22:8)

Can we have a more practical Mitzvah than this!? The Torah requires us to build a protective fence to keep people from falling from a dangerous height. Included in this is creating a safe living space. As a self-deputized “Captain Safety” I have found myself quoting Clifford very often and declaring emphatically, “Safety First!” The Talmud echoes the exact same sentiment in very strong language, “Sakansa Chamura M’Issurah” – “Danger is more serious than that which is forbidden”. Wonderful and holy people are very careful with many forbidden activities like watching out for what kosher brands of foods they eat and what they handle on Shabbos, but the caution against dangerous behavior that puts life and limb at stake is even a more serious matter.

The importance of this practical obligation cannot be emphasized or proclaimed enough. Yet there is a very deep philosophical point hiding here in plain sight. Rashi is alert to it! The one who would fall in a house without this protective fence is called by the Torah as “the faller”. It seems to imply that that was his destiny or somehow, he was deserving of it. Then why should one be required to build a guard rail? Who can prevent a predetermined tragedy from occurring? How or why could anyone ever be held responsible? Rashi is alert to this point too.

When Kayin killed his brother Hevel it was a tragedy of tragedies. It was a holocaust like no other. All of his future generations, perhaps billions of people, were deleted, snuffed out in that terrible deed. When Kayin was approached by HASHEM about the whereabouts of Hevel, to give him a chance to own up and admit, he made an infamous declaration, a feeble excuse that no one has dared to copy since, “Am I my brother’s keeper!?”

What could he possibly be thinking!? Of course, he is his brother’s keeper! We know that! He was worthy of having direct contact with HASHEM. He could not be completely foolish.
The Midrash says that what Kayin was saying is, “Am I the keeper of souls, the ultimate guardian of who lives and who dies?! Could I have killed him if you did not want him to die?! Therefore, G-d did it and I was only fulfilling His will. Otherwise, he would never have died and I could never have killed him had that not been the will of G-d.” He became a big philosopher and an advocate for G-d’s will!

He answered a practical question with a philosophical answer. What does it mean to answer a practical question with a philosophical answer? A man enters his home and opens his bedroom closet only to find a total stranger standing there. The man shouts at the intruder, “What are you doing here!” The stranger answers calmly, “Everybody’s gotta be someplace!” Yes, philosophically he is right but what is he doing there in someone else’s bedroom? Kayin was right but that was not his business. He did not have to kill him! That stain remains on his bloody hands forever!

Rabbi Meir from Premishlan pointed out that every human trait, seemingly good or bad, has a positive reason for being. He said that even the quality of Apikorsis, the ability to reject or rebel against HASHEM has a powerful purpose. When is that?

When it comes to helping others, we have to act as if nobody else can or will do this if I don’t. We are not to declare in times of emergency when there is action to be taken, “HASHEM will help!” We need to jump into immediate action and leave the philosophizing for another time. Afterwards we can look back, in retrospect, and say “it was Beshert”.

Whatever may have already happened is for the good. That is for retrospect. Until something actually happens, we are all required to play “Captain Safety”. Ultimately, we must make certain that we are on the right side of history, that we were part of the solution and not part of the problem, that we were saviors and not destroyers, practical people and not foolish philosophers.