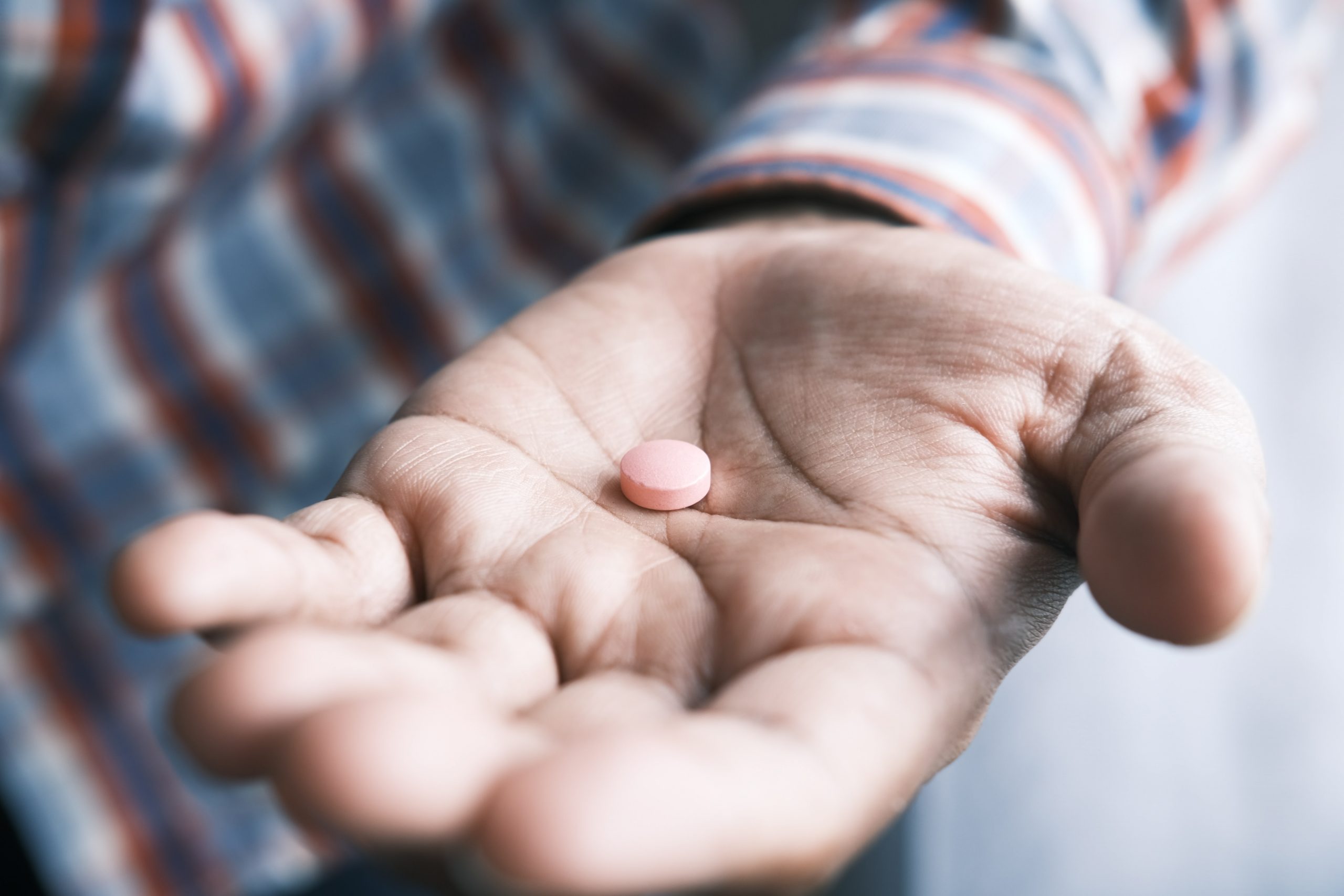 A Strong Dose of Truth 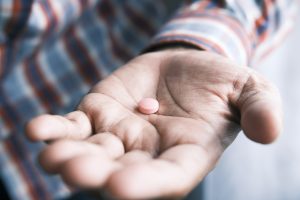 Shimon and Levi are brothers; stolen instruments are their weapons. Let my soul not enter their counsel; my honor, you shall not join their assembly, for in their wrath they killed a man, and with their will they hamstrung a bull. Cursed be their wrath for it is mighty, and their anger because it is harsh. I will separate them throughout Yaakov, and I will scatter them throughout Israel. (Breishis 49:5-7)

Shimon and Levi did not seem to get what we would call a compliment from their father Yaakov. Yet these parting words were his blessing. How can such a brutally honest analysis be considered a blessing?

One of my great teachers once told us about a very traumatic episode that occurred to him when he was but a young boy. He was in the country – upstate for the summer and one day he was strolling with his father, who was a wealthy businessman and another man that he described as a German Jew. His father was also a European Jew from Switzerland and the two men were walking and talking together as he tagged along. The conversation was dominated by this German Jew telling of the great opportunity there was to be found in Wisconsin. Wisconsin has this and that. It was clear he was making a pitch to invest in some business venture in Wisconsin.

Now my Rebbe told us that he was a young precocious boy and he had devoured the encyclopedia and he knew a little bit about a lot and so he asserted himself into the conversation, “What’s the big deal about Wisconsin!? There are only so many people in the whole state. There are more cows than people etc.” Now the European expectation was that children should be seen but not heard from, but this was an American kid and he had clearly broken ranks and violated that protocol.

At that moment this German Jew turned to him with fury and berated him repeatedly, “What you don’t know, don’t talk about! What you don’t know, don’t talk about!” My Rebbe told us that he was shaken by the event. It shook him to his core. That moment of what felt like verbal abuse scarred his psyche and left him upset for the rest of the summer. That’s what happened!

65 years later, my Rebbe tells us, his father had already left this world but his elderly mother, now in her mid – 90’s was living nearby in relatively good health with a fulltime aid and a nurse. One Erev Shabbos he gets an urgent call from the nurse that his mother has a fever and her blood pressure is weak. He tells them to run to the emergency room and he will meet them there.

Had he spoken what he assumed to be true and had he not been revisited by that brutish and furious voice at that very moment then, based on his word the doctor would have administered penicillin and given her already weakened state, he would have brought about the early demise of his beloved mother.