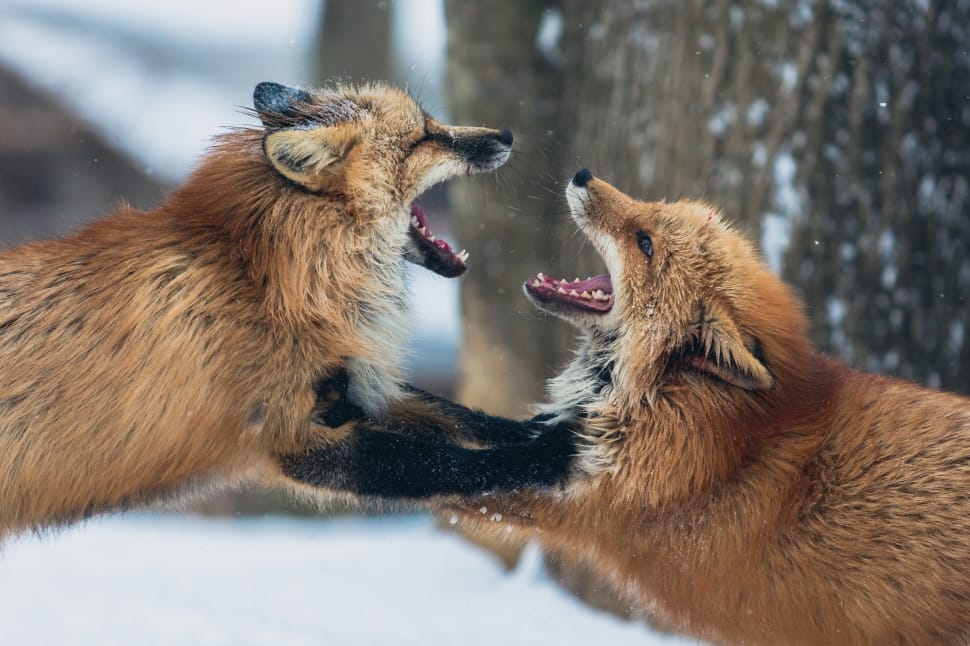 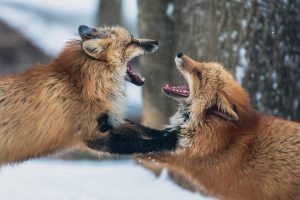 Controversy among people brings tremendous danger, not only to those involved with the actual controversy, but to others as well. As illustrated in the story of Korach, many suffer from machlokos, including wives, children and bystanders.

Korach was a wealthy, influential member of society. He built a coalition of disgruntled groups. Besides Doson and Aviram, two hundred and fifty men joined the party. There are many different views as to who these men were; Rashi says they were heads of the rabbinical courts. In that case, they were great talmidei chochomim!

One of Korach’s chief complaints was that it was unfair that Moshe’s own brother became the Kohein. Moshe therefore proposed a test: Aharon and Korach’s men will each bring ketores (the incense offering). We have already seen from the incident of Nadav and Avihu that illegal ketores is punished with death. The person chosen by Hashem will survive; the others will perish.

Korach does not reply; yet, when Doson and Aviram are called, they answer with great insolence.

Moshe announces: “If Hashem creates a new phenomenon, and the earth opens up and swallows them alive — then you will know that these men have angered Hashem.”

Indeed, the earth opens up and sucks in Doson and Aviram with their families and possessions. Fire comes out from the Mishkan and consumes the two hundred and fifty men who offered ketores.

The next day, the people accuse Moshe and Aharon of orchestrating the death of so many people. Again, Moshe and Aharon are told to separate from the people. Moshe tells Aharon to hurry to the congregation with ketores; death by plague has already begun. Aharon is able to stop further damage from the disease, but thousands have already died.

The story abounds with questions. Why were the entire people so guilty that Hashem threatened to destroy them? How was Moshe able to intercede for them? Even so, many later died from disease!

The Ramban writes: They suspected their Rav (Moshe Rabbeinu). “Mistrusting one’s Rav is equivalent to suspecting the Shechina,” and warrants death from shomayim.

Even so, Moshe asked for leniency. He argued that the people didn’t actually do anything — their sin was only at heart. Further, it wasn’t solely their fault — they were egged on by their leaders.

When people argue, bystanders are at a loss. Which side to take? Imagine the test, to have to choose between Moshe and two hundred and fifty talmidei chochomim, heads of rabbinical courts! Yes, the people should have known better than to question Moshe Rabbeinu; but how can you expect the average person to refute two hundred and fifty talmidei chochomim? Even though Moshe initially interceded for the people at large, when they again accused Moshe and Aharon, over fourteen thousand died.

The Disaster for the Families

Notice that the wives and children of Doson and Aviram died as well. See Rashi: How terrible is machlokos — Beis Din cannot punish prior to adulthood, the heavenly court doesn’t punish prior to twenty, yet here suckling infants perished!

The sefer Ohel Moshe (Rav Moshe Scheinerman) asks, “Why is it that, due to machlokos, the children perish, even though the adults alone sin?” He quotes from Rav Chaim Shmulevitz: Rashi tells us that one who marries the ‘yafes to’ar’ (the beautiful captive) will in the end sire a ‘ben sorer umoreh’ (the theoretical rebellious son who receives the death penalty). Devorim 21:11.

When Moshe warns the people, “Lest there be among you a root bearing gall and wormwood” (Devorim 29:17), Ramban explains: “When the father is a bad root, he will bear fruit. After a time, he will yield evil flowers and bitterness. The father is the root, and the son is the twig which will grow out of the roots.”

Chazal tell us that the theoretical ‘ben sorer umoreh’ is executed because the Torah foretells his outcome: In the end he will rob and kill; let him die now before he comes to such guilt. (Sanhedrin 70b)

Now our Rashi can be understood. Since the parents are baalei machlokos — this is the root bearing gall and wormwood. They will yield evil fruit. Their children will be baalei machlokos like them; therefore they must all perish, including the nursing infants. It is better that they die now — in a state of innocence — before they come to such enormous guilt. This is why Rashi writes: “How terrible is machlokos…” The poison of machlokos is so great, that it will necessarily flourish in the children… It is better that the children perish now…