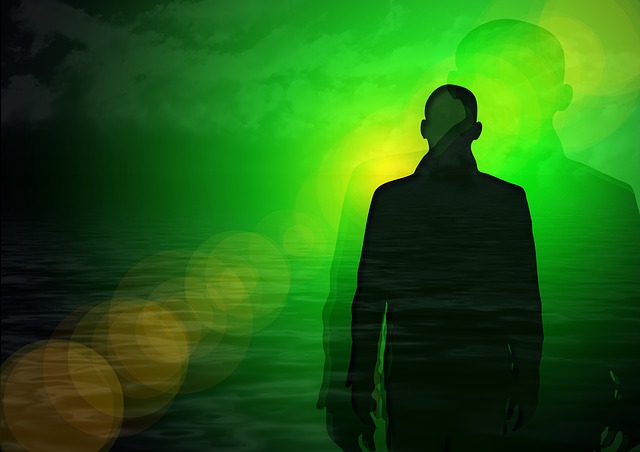 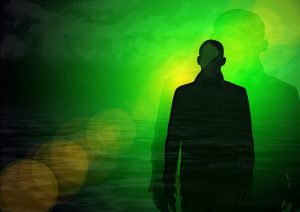 Last week’s Parashah ended with Moshe Rabbeinu seeming to complain to Hashem: “My Master, why have You done bad to this people, why have You sent me? From the time I came to Pharaoh to speak in Your Name, he did bad to this people, but You have not rescued Your people.” This week’s Parashah then opens: “Elokim spoke to Moshe.” Commenting on the use of the Divine Name “Elokim,” which refers to Hashem’s Attribute of Justice, Rashi z”l writes: “He took Moshe to task because he had spoken so critically.”

R’ Ben Zion Nesher shlita (one of the senior rabbis in Tel Aviv, Israel) writes in the name of R’ Nosson Zvi Finkel z”l (1849-1927; the Alter of Slabodka): G-d forbid one say that Moshe, about whom Hashem said (Bemidbar 12:7), “In My entire house, he is the trusted one,” would speak critically of G-d. Rather, Moshe Rabbeinu heard Bnei Yisrael complaining that things had gotten worse since he went to Pharaoh, and, subconsciously, that complaint influenced the tone of Moshe’s words. In fact, Moshe meant his words as a plea for Hashem’s mercy, not as a complaint.

R’ Nesher notes that this incident illustrates the power that a person’s environment has to influence him subconsciously. There is another example in last week’s Parashah (2:21): “Moshe swore to dwell with the man [Yitro]; and he gave his daughter Tzipporah to Moshe.” A Midrash states that Moshe swore, as a condition of being allowed to marry Tzipporah, that his firstborn son would be a priest for Avodah Zarah / idolatry. Of course, explains R’ Eliyahu Dessler z”l (1892-1953; Lithuania, England, Eretz Yisrael), Moshe never uttered such an oath. Rather, his willingness to live in a place such as Midian, with its negative subconscious influences, was equivalent to be willing to give-up his firstborn to idolatry. (Haggadah Shel Pesach Shir Tziyon p.72)

The Torah teaches that the purpose of the Plagues in Egypt was not only to punish the Egyptians, but also to teach both the Egyptians and Bnei Yisrael about Hashem’s existence and His power. R’ Moshe Chagiz z”l (1671-1750; Yerushalayim and Amsterdam) notes that many articles of faith can be learned from the Parashot dealing with our slavery in Egypt and the Exodus. These include:

R’ Chagiz concludes: Because of all of these lessons, it is Hashem’s desire that we remember all of the wonders that He did in Egypt, and it is our duty to do so every day.(Eileh Ha’mitzvot No.21)

“I shall bring you to the land about which I raised My hand [i.e., swore] to give it to Avraham, Yitzchak, and Yaakov; and I shall give it to you as a Morashah / legacy–I am Hashem.” (6:8)

R’ Shmuel Yehuda Katznellenbogen z”l (1521-1597; rabbi of Venice, Italy) writes: There is a difference between the word “Morashah” / legacy and “Yerushah” / inheritance, namely that one receives an inheritance, while he leaves a legacy. It follows that, in this verse, Hashem hinted to Moshe Rabbeinu that the generation of the Exodus would not enter Eretz Yisrael. They would never inherit the Land; they would only leave their rights to it as a legacy for their descendants.

R’ Katznellenbogen continues: The word Morashah also appears in the verse (Devarim 33:4), “Moshe commanded us the Torah, a Morashah for the Congregation of Yaakov.” This indicates that we are commanded to pass on the Torah to our children as a legacy. (Derashot Maharam Mintz no.1)

“Whoever never saw Herod’s building [i.e., the Bet Hamikdash] has never seen a beautiful building in his life. How was it built? Rabbah says, ‘With green marble and white marble.’ Some say, ‘With blue, green and white marble.’ Herod wanted to coat the surfaces with gold, but the Sages told him, ‘This way is nicer, for it is reminiscent of the waves of the sea’.” (Bava Batra 4a)

What is the significance of the fact that the patterns on the stones of the Bet Hamikdash looked like the waves of the sea?

R’ Shmuel Eliezer Eidels z”l (Maharsha; 1555-1631) explains: The Gemara (Chullin 89a) teaches that the reason for wearing Techeilet / strings dyed a certain shade of blue in our Tzitzit, rather than some other color, is that Techeilet is reminiscent of the color of the sea, which is reminiscent of the color of the heavens, which reminds a person of the Heavenly “throne.” This, writes Maharsha, reminds us of the unity of all of Creation–the lower worlds (represented by the sea), the upper worlds (represented by the heavens), and the spiritual worlds (represented by Hashem’s throne). Sinning breaks the connection between the physical and spiritual worlds, but wearing Tzitzit reminds us not to sin, as the Torah states (Bemidbar 15:39), “It shall constitute Tzitzit for you, that you may see it and remember all the commandments of Hashem and perform them; and not explore after your heart and after your eyes, after which you stray.”

Perhaps, writes Maharsha, the Sages in Herod’s time saw the wave pattern on the Temple’s walls as serving the same purpose. (Chiddushei Aggadot: Bava Batra 4a and Chullin 89a)

R’ Avigdor Miller z”l (1908-2001) offers another explanation: Just as waves seem to want to rise higher, so the Jewish People, when they visit the Bet Hamikdash, aspire to rise higher. (Quoted in Lekket Perushei Aggadah: B.B. 4a)