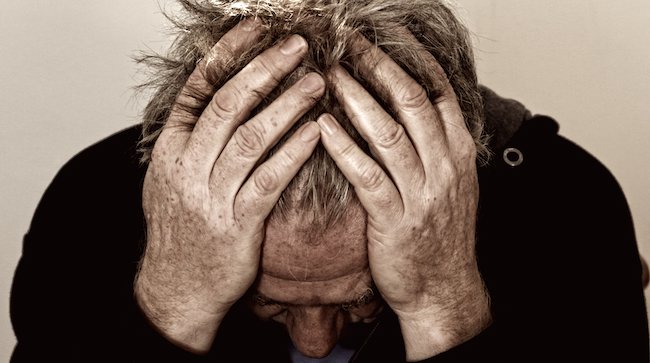 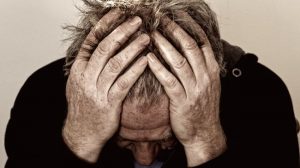 Upon learning that Shechem the son of Chamor defiled their sister, Dina, Shimon and Levi devised a plot to avenge the disgrace to the family of Yaakov (Jacob). They killed all the males of the city and plundered the wealth. Upon the completion of this narrative, the Torah continues, “G-d said to Yaakov, ‘Arise, go up to Beth El and dwell there, and make an altar there to G-d Who appeared to you when you fled from Esav (Esau) your brother.'” (Beraishis/Genesis 35:1) Rashi (1) comments on the juxtaposition of this command to the preceding events, citing a Midrash that explains G-d was telling Yaakov that the episode with Dina was allowed to happen because Yaakov tarried his travels, thus delaying fulfillment of his prior vow to G-d.

Where was the justice in allowing Dina to become the victim of a violent crime because Yaakov erred? What is more complicating is an earlier statement of Rashi indicating that the attack on Dina was unrelated to Yaakov. At the beginning of the episode the Torah relates, “Now Dina, the daughter of Leah whom she had borne to Yaakov, went out to look over the daughters of the land.” (34:1) Rashi, again citing the Midrash, notes that the Torah refers to her as the daughter of Leah and not the daughter of Yaakov because she had followed her mother’s example in being inappropriately extroverted. It appears that the necessary Divine protection needed to avert these awful events was compromised by Dina’s unseemly actions; why does Rashi later assign responsibility to Yaakov?

“The Rock, perfect is His work, for all His ways are justice; a G-d, faithful without iniquity, [he is called] ‘Righteous’ and it is proper.” (Devarim/Deuteronomy 32:4). Rabbeinu Asher (2) elucidates that one of the differences between G-d and man is that when man takes action against someone it is impossible for him to ensure that everyone else impacted by the ripple effects of that engagement receives exactly what is appropriate for him. In contrast, G-d orchestrates world events that no one is ever impressed, influenced or impacted an iota more or less than is appropriate.

Rashi is telling us: Most certainly the tragedy that befell Dina was Divinely deemed appropriate, G-d’s justice encompassing factors the human mind cannot fathom. But that alone, however, would not justify G-d allowing Yaakov’s resultant suffering. Therefore, Rashi explains what actions he had performed that prevented the merit of his righteousness from protecting his daughter.

In the early 1900’s, severe flooding along the Mississippi River caused the deaths of many hundreds. When word of these tragedies reached the Jewish countryside of Eastern Europe, Rabbi Yisrael Mayer Kagan, the saintly Chofetz Chaim, instructed his adherents that they must contemplate their deeds and repent. Notwithstanding the reality that Rabbi Kagan suffered in no personal way from the events so many thousands of miles away, he had no doubt that if he heard about these horrific events, then they must address him and his service of G-d. G-d would not expose him to their pain if his knowledge would not make a difference. Rashi reminds us that when we are exposed to someone else’s suffering – in our own city, our own country, or in a land thousands of miles from us – we must introspect and consider where we have room to change, to grow, to improve.

(1) Rabbi Shlomo Yitzchaki, 1040-1105; commentator par excellence, whose commentary is considered basic to the understanding of the text