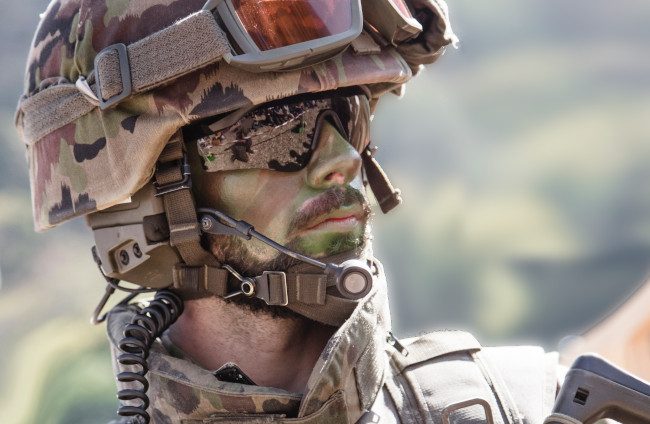 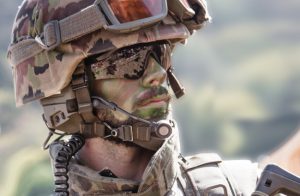 “When the cloud lingered upon the Tabernacle many days, the Children of Israel would maintain the charge of G-d and would not journey.” (Bamidbar/Numbers 9:19) The Children of Israel possessed a Divinely directed pillar of cloud that informed them when to pack up camp and move on to their next destination, a location that would become known only when the cloud stopped. Some destinations became home for as long as nineteen years, others for as little as one night.

Ramban (1) explains that at times the cloud would tarry specifically in a location that was unpleasing to the nation, a place from which they desired to depart; nevertheless because of their relationship with G-d and His indication that they should not travel, they did not. Similarly, if after a couple days’ rest they were tired and weary, they still followed the dictates of the cloud. There were times that after one night’s rest the cloud started moving on, a physically taxing charge; or worse, after two days at the location, when they had finally unloaded their packs with the confidence that this stop would be extended, they would get the signal to pack up and travel again.

Why was this strange routine necessary? Why did this have to be the forum for G-d’s Dominion to become manifest in the Jewish people?

Rabbi Eliyahu Dessler (2) responds that these exercises were actually the training program for Divine service, a lesson that spans the generations. Many have the faulty notion that when life becomes quiet and serene, then we are free to serve G-d. Rather, it is only when we learn to acclimate, to serve G-d while carrying life’s heavy burdens through extreme conditions, that we are truly equipped to accept the Torah.

The Talmud (Eruvin 65b) teaches us that the content of man is measured by “koso, kiso, v’ka’aso” – his cup (his response when intoxicated), his wallet (financial pressures), and his anger. The G-d conscious Jew understands that his relationship with the Divine permeates all precincts of life, infusing all facets of life with holiness. Yet, the moments when he is most taxed, most pressured and most burdened are the greatest opportunities to allow his own G-dliness to radiate. It is in these times of greatest challenge to the strength of his character that he fortifies his G-dly nature and propels himself to new spiritual heights.

(1) 1194-1270; acronym for Rabbi Moshe ben Nachman, Nachmanides; native of Gerona, Spain, he was one the leading scholars of the Middle Ages and successfully defended Judaism at the famed debate in Barcelona in 1263 (2) 1891-1954; in Michtav Me’Eliyahu, his collected writings and discourses; from England and, later, B’nai Brak, he was one of the outstanding personalities and thinkers of the Mussar movement