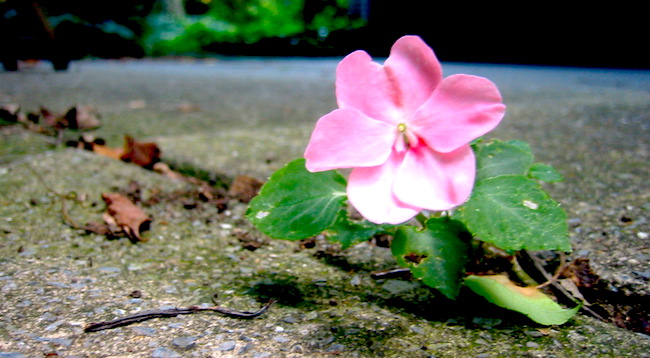 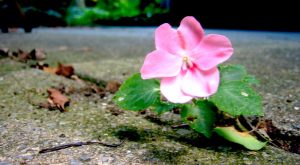 One would expect such an individual to be more forgiving, particularly toward his own grandchild. He did not reprimand him to improve his behavior, he simply cursed him. Why? Further, Noach’s reaction seems to be an impulsive result of anger. If G-d deemed Cham’s actions worthy of punishment, He is certainly capable of doing that without Noach’s curse. What is the significance of Noach’s curse, that the Torah recorded it? Finally, why did Noach connect his curse of Canaan to the blessings of Shem and Yefes, and once he did connect them, why did he not offer the blessing first?

Rabbi Shimshon Raphael Hirsch (1) explains that the name Cham – Hebrew for “hot” – is indicative of his nature. Cana’an, Cham’s son, was an individual who, in the heat of the moment, would lose his self-control as well as respect for anything or anyone spiritually elevated, including his grandfather’s honor. Knowing Cana’an’s nature, he understood his descendants would likely possess these same traits. For such people, leadership and even freedom can be very destructive. Chasam Sofer (2) explains that Noach’s curse did not come from anger. He was interested in fixing that which Canaan (and Cham) had done wrong. Therefore, Noach “cursed” Canaan’s descendants to be slaves because that would ultimately be in their own best interest. By being subservient to the G-d- fearing descendants of Shem, the descendants of Canaan might be influenced positively and improve themselves. At least they would be limited in the amount of destruction they could cause themselves and the rest of the world. The blessings of the other sons were meant to help them be true role models, secondary help for Cana’an’s service-bound descendants.

We often wonder why we are not the recipients of wealth, power, or other blessings that we would like, curious why we must face the challenges and choices we confront daily. We forget that these “blessings” may indeed be curses, with many tests and responsibilities that we are ill equipped to face and are not in our best interest. What ever our current situation presents us, it is a custom-tailored opportunity from G-d, that He has sent us to utilize to feed our spiritual growth and forge our G-d consciousness. What we, with our finite minds and blinded perspective, may view as a curse, He has afforded us as one of our greatest blessings.

(1) 1808-1888; Rabbi of Frankfurt-am-Main and leader of the pre-war German-Jewish Orthodox community

(2) Rabbi Moshe Sofer of Pressburg; 1762-1839; acknowledged leader of Hungarian Jewry of the time