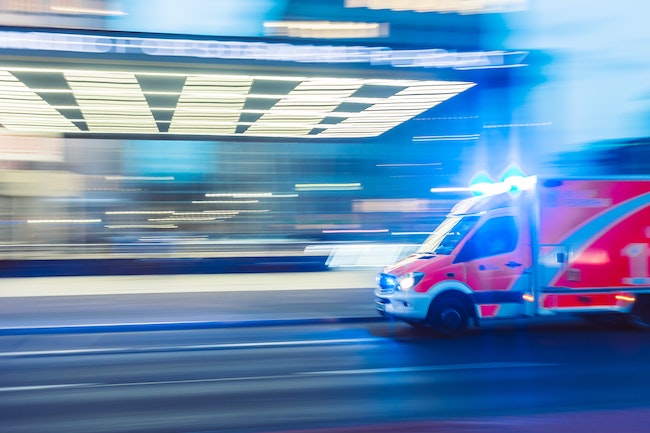 Preparing for the ER 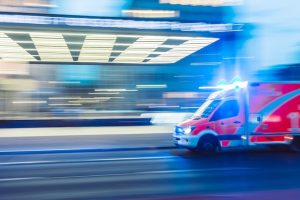 When Moshe ascended to the upper world, says a midrash,[2] he found HKBH reading the section of parah adumah from His Book. Moshe asked, “Why?” Hashem responded that He was involved in the purification of Yisrael, as it is written, “The pious One reflects wisely, then His tongue speaks with justice.”[3]

We are struck by a few difficulties. How does the end of the verse follow from the beginning, i.e. how does mishpat/justice fit into the theme of parah adumah? For that matter, where do Chazal find an allusion to the purification of Yisrael in Hashem’s “wise reflection?”

To address these difficulties, let’s begin with the familiar approach of R. Moshe Ha-Darshan, namely, that the parah adumah was designed as atonement for the sin of the Golden Calf. We are also accustomed to think that parah adumah was one of the mitzvos given at Marah, in the weeks before ma’amad Har Sinai. Putting those venerable teachings together, however, can wrinkle our brows. If Hashem gave them a mitzvah of parah adumah well in advance of the sin of the eigel, how then could they not sin? Hashem had already foretold that they would! (This, of course, is just a concrete illustration of the general question of yediah and bechirah – of how free choice makes sense when Hashem already knows what will happen before we make our decisions – that the rishonim grappled with.)

The midrash assures us that Hashem’s involvement with parah adumah did not compel the Bnei Yisrael to sin. It has Moshe challenging Hashem: “Why?” Why would You be involved with a mechanism to respond to a sin that had not yet taken place? Why would this even be in Your book, Your version of the Torah that preceded Creation by 974 generations?

Hashem responded: My involvement is not with the parah adumah per se. It is with the “purification of Yisrael.” Think of it as that of a doctor examining medical journals. He does so not because of the needs of a particular patient in front of him, but to understand the science more deeply, so that he can apply that knowledge to prescribe for the needs of a variety of patients in different situations. So do I involve Myself with the theoretical basis for purifying people after they sin. That leads to setting up protocols for dealing with various aveiros. Some would require an olah, others a chatas. An aveirah of the magnitude of the chet ha-eigel would require a parah adumah. In the words of the pasuk, I involve myself in the abstract wisdom of purifying people of their sins. That involvement leads to dictating particular protocols of response. Those protocols, bearing the imprint of the Divine Hand, are now a matter of law. Therefore, those who avail themselves of them can expect expiation of their sins as a matter of justice!

No one, however, is being forced by those protocols to sin, including those who joined in the chet ha-eigel.