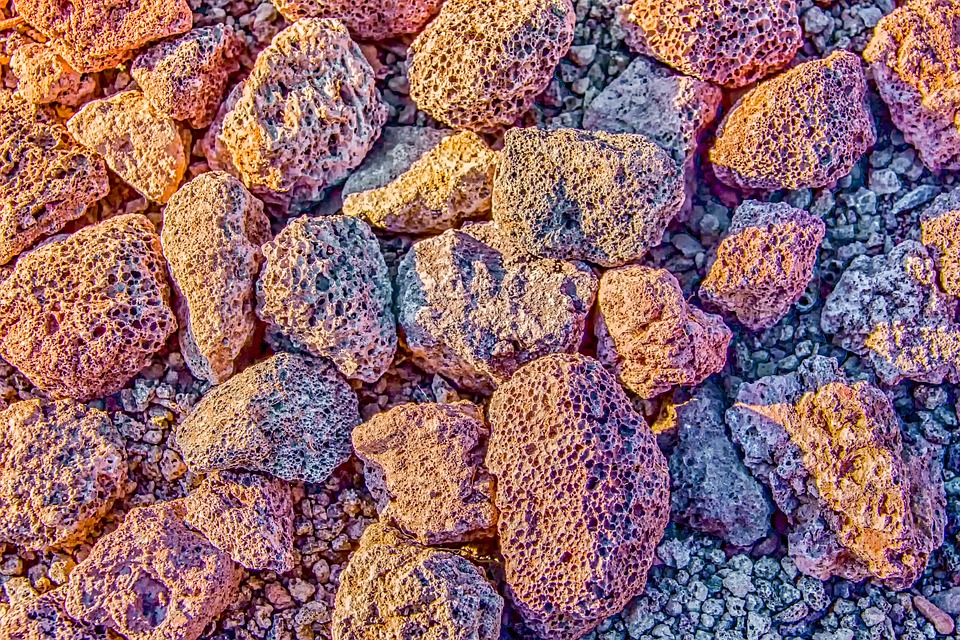 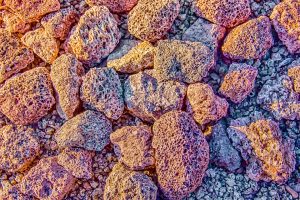 Burn the carved images of their gods…Do not covet and take the silver and gold that is on them, lest you be ensnared by it.[2]

While this verse is certainly suited to its plain reading, it should also be understood metaphorically. The Torah warns about our interaction with alien cultures, and directs us not to be tempted by what seem to be attractive ideas. Repudiate their silver and gold – the aspects that you think will enhance your Torah lives and avodas Hashem! The idea of co-opting them has some validity, but much danger as well. Who knows where to draw the line between what is acceptable and good, and what is harmful?

A similar idea is at the heart of a midrash peliah. It reads: “‘A Land whose stones are iron.’[3] Do not read this as ‘whose stones are iron,’ but as ‘iron are its stones.’” What, exactly, is the difference? We can explain this enigmatic passage by way of a gemara.[4] “If that repulsive one [the yetzer hora] accosts you, draw him into the beis medrash. If he is stone, he will melt; if iron, he will shatter. It is nice imagery, but it is not the way of Chazal to mention multiple images without some real difference between them. It seems clear that Chazal describe two different varieties of the yetzer hora, and different outcomes when they come face to face with the power of Torah. Iron is shattered into smaller pieces, but the stone melts – which is a more serious change.

Chovos HaLevavos provides the key to understanding this. We should not discard any of our midos, thinking that it is entirely worthless and evil. There is a purpose and proper application for all of them. Anger, as destructive as it is, can and should be used to stand up against evil. Jealousy has a place, when one is jealous of the positive accomplishments of the righteous. When we confront one of our generally harmful midos, our job is not to erase it completely, but to weaken it, but still preserve some of it to be put to good use.

There are exceptions, however. Chazal urge us thoroughly distance ourselves from arrogance, and from haughtiness. If we do a midos make-over, we ought to extirpate these entirely.

This, then, is the difference between stones and iron. Iron is malleable; stone is not. They represent two different kinds of yeter hora that confront us. Sometimes we must recognize that no good can come from a particular behavior or trait. We can’t hope to change it into something better. Its hardness is that of stone. Our only option is to destroy it completely, to melt it into a puddle. At other times, some behavior pattern offers us an opportunity to transform it into something different and positive. This is the iron that Torah shatters, but does not melt. Left behind are pieces that can be reconfigured.

Determining the nature of a yetzer hora – whether there is anything redeemable in it – is no easy task. The Torah tells us that Eretz Yisrael is a “Land whose stones are iron.” The kedushah of the Land can make it easier to positively transform what would be impossible in chutz la-aretz! Even the stone can behave like iron! But Chazal in the midrash peliah warn that we should not delude ourselves – wherever we are. We should not be ensnared by an optimistic projection of how we will salvage parts of ourselves. It is all too tempting to convince ourselves that stones are iron. It is far better to err on the side of caution. Therefore, they counsel that rather than read “whose stones are iron,” we consider the alternative. We often must sadly conclude that what we think might be malleable iron is really stone. We should often treat what may be redeemable iron as irredeemable stone.