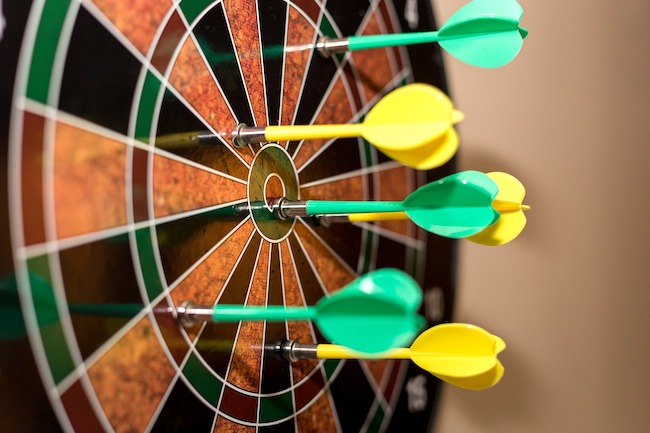 If At First You Don’t Succeed… 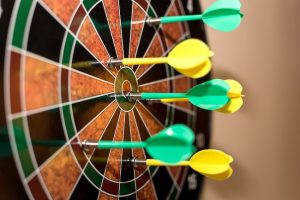 In the morning, his spirit was agitated. So he sent and summoned all the magicians of Egypt, and all its wise men…Then the Chamberlain of the Cupbearers spoke up before Paroh. “My transgressions I mention today.”[2]

When we understand these lines in the conventional manner, it looks like too much. First, there were too many practitioners of the magical arts to be summoned all at once. Egypt was a large land, and it was full of magic. How could everyone with a professional opinion be quickly brought to the court to weigh in on Paroh’s dream?

There were also too many sins. Why does the sar ha-mashkim speak of “sins” in the plural, when all he was guilty of was the single misdeed of failing to speak up on behalf of Yosef, his former cellmate? For that matter, even mentioning a single sin looks excessive. The sar ha-mashkim, after all, could not be expected to simply walk into the royal palace and request a pardon for Yosef. He had to wait for a crack in the door, for an auspicious moment, for an excuse to come forward. Paroh’s dream provided the occasion. Was it his fault that it took two years before Paroh had the dream?

Maybe, however, we are all mistaken. Maybe it did not take two years for Paroh to dream. Rather, Paroh dreamt the disconcerting dream again and again, every night for two full years. (This is borne out by the use of choleim, indicating continuous action, rather that vayachalom or cholam, more appropriate for a single event in the past.) During that time it was possible to assemble all the credentialed magicians in the country, and for everyone to try his hand at interpreting the royal dream.

Now, the sar ha-mashkim had, quite strangely, simply forgotten about Yosef. This was indeed strange and unnatural, because word had certainly gotten out about Paroh’s recurring nightmare, and yet it had never occurred to him to propose giving Yosef a chance to solve Egypt’s burning national puzzle. After two years, he woke up, and realized that fessing up was not so simple. Where had he been up until now? He had been guilty not of a single lapse, but sinned every day that the mystery of Paroh’s dream had gone unsolved. He was guilty of many “transgressions,” not just a single one!

Paroh said to his servants, “Could we find another like him – a man in whom is the spirit of G-d?[3]

While Yosef had demonstrated his ability to interpret dreams, his actual plan for saving Egypt was a bit – let’s call it underwhelming. Once they decided to accept his interpretation, storing surplus grain from the good years was a no-brainer. Surely they would have done that even had Yosef not suggested it. Why was Paroh so impressed?

In fact, there was a compelling reason why storing grain should not have worked. If there was a Divine decree that Egypt would experience a famine, nothing humans would do could defeat G-d’s plan. (Chazal indeed tell us that whatever individual Egyptians stored up on their own rotted, and did not serve to ameliorate the effects of the famine.)

Yosef, however, knew of a course of action that could work, even in the face of a Divine decree. The principle behind it is described in a medrash.[4] A certain chasid who had become impoverished was met by Eliyahu. The navi told him that he would be given six years of great blessing, but had to choose between taking them immediately, or at the end of his life. He deferred to his wife, who suggested that they take the blessing right then. She explained that if they received it early, they could engage in many acts of chesed. Perhaps in the merit of those acts, Hashem would extend His bracha to them beyond the six years. That was precisely what happened.

Yosef advised the same to Paroh. Storing up grain during the years of plenty wouldn’t work to defeat the effects of a Divine command. Chesed would. He therefore advised Paroh to appoint “overseers on the land, and he shall prepare the land of Egypt during the seven years of abundance.”[5] These overseers would in effect be gaba’ai tzedakah, taking 20% of the produce and distributing it to the poor. The overseers would explain to the people that the bounty was not intended for their personal satisfaction. They were merely custodians for what was intended for the poor. Only after that should they commence to store up food for the seven lean years. The merit of their donations to the poor might move G-d to bless their activity, and blunt the effects of the years of famine.

Paroh was impressed. He saw the “spirit of G-d” working in this plan. He signed on to the project of a nation-wide program of caring for the needy, in an attempt to win Divine favor.

And so it was.