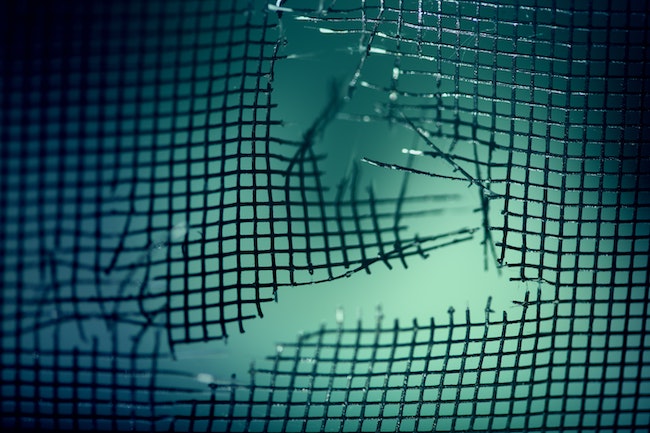 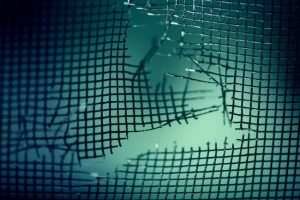 They shall make a sanctuary for Me, and I will dwell among them.[2]

The inference is clear. Hashem does not, c”v, want nor need a pied-à-terre, a place to relax while on vacation. The purpose of the mishkan is not to provide space on earth for G-d, but to provide a way that He can live among and in us! Through the mishkan, each deserving person could become a merkavah for the Shechinah, Hashem’s vehicle, so to speak, to take His presence into our world.

Here is a possible explanation: It is quite true that the heavens and earth and all their large and small components shout out Hashem’s greatness in countless ways. It is also true that in a sense, their behavior is entirely unremarkable. They do exactly what they were created to do, without hesitation – but without opposition. They are programmed to act, and they act according to that program. The hand of G-d that created them is a single hand, pulling them only in one direction. They are bound to succeed.

Man, however, finds himself by nature in a dynamic state. Different and opposing forces rage within him. If he can build a sanctuary for Hashem within his heart, it is despite being pulled in often opposite directions. His personality contains components that are related to the two hands of G-d – the right and left, the midos that arise from either Chesed or Din.

This distinction can also help us understand a puzzling gemara. “Your G-d is a kohen,” the heretic challenged R. Abahu. “So when Moshe died and Hashem attended to his burial, how did he immerse in order to purify him? All the waters of the world are inconsequential relative to him, and could therefore not act as a proper mikvah.”[6] R. Abahu answered that the purification occurred through fire rather than water.

Most assume that it was HKBH that the heretic asked about. How did G-d the kohen[7] rid himself of the tumah conveyed by Moshe’s body. Any mikvah He could find just wouldn’t do the trick.The Chasam Sofer, however, explains differently. The question was about Moshe, not about HKBH. How was he purified from tumah, so that tending to his body would not be problematic for a kohen. If you suggest that it was through water, i.e. Moshe’s signature trait of humility (signified by water), this is not compelling. Did Moshe have any choice but to be humble? Having been privileged to get closer to Hashem than any other mortal, Moshe had a much clearer perspective on His greatness. With that clarity, how could he fail to be an anav? Thus his humility was a strong point of Moshe’s, but hardly enough to catapult him to a spiritual state in which he could not become tameh, claimed the heretic.

R. Abahu answered that Moshe’s stature was achieved through fire. At key points in his life, Moshe had to employ the fiery strength of a confident haughtiness – even though this was the opposite of his nature! His behavior at those times was the resultant of a struggle within, pulling him to different places. Moshe dealt successfully with the conflict that raged within himself, overcoming the tendencies that attempted to restrain his response. He rose above it, to act as an accomplished leader.

It is this discord within us – and the way that we deal with it – than can make us holy.