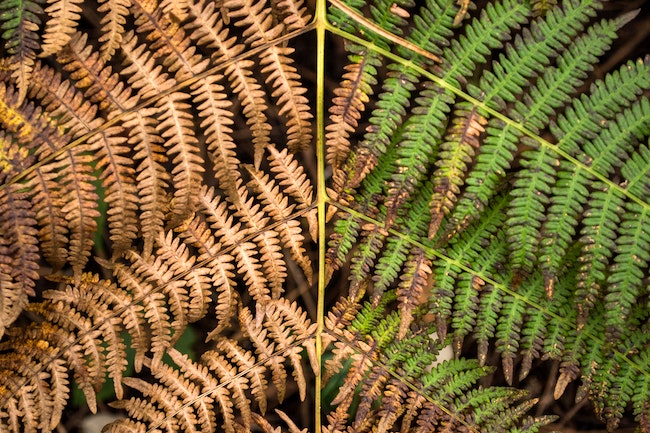 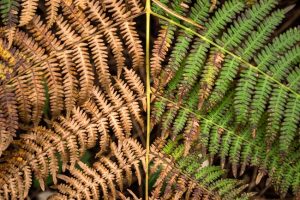 Dishonesty is an affront to Heaven and mankind. It is a violation of the divine will, a transgression of the most basic standards of morality. The Torah places tremendous emphasis on honesty, especially in business transactions and consistently demands that we deal with integrity and fairness and never cheat another person.

In this week’s portion specifically, the Torah enjoins us, “Do not keep two different measures in your house, one large and one small . . . keep a whole and just measure.” Obviously, the Torah is legislating against merchants cheating their customers. But the question immediately arises: Why would a dishonest merchant keep two sets of measures, one true and one false? Why wouldn’t he simply use the false measure at all times?

Furthermore, immediately following these commandments, the Torah enjoins us never to forget the treachery of Amalek when they attacked the Jewish people emerging from Egypt. What is the correlation between these two sets of commandments?

The commentators explain that the Torah is giving us a metaphor which applies to many aspects of our lives. Unfortunately, it is very common in our day-to-day activities to apply a double standard, one for ourselves and one for everyone else. From others, we are inclined to demand a high standard of behavior, but when we find ourselves in a similar situation we tend to rationalize and equivocate and find some way to allow ourselves that which we would deny to others.

“Do not keep two sets of measures,” the Torah tells us, for by doing so we not only deceive others but also ourselves. Living by a double standard forces us to sacrifice our integrity, to lie to ourselves, to infuse our lives with chronic dishonesty. Rather, the Torah tells us, we must “keep a whole and just measure.” We must live our own lives and view others with the same whole and consistent measure, for a justice that is not universal is not justice at all.

This then is the correlation to the attack of Amalek. As the Torah relates, Amalek’s attack was treacherous, preying on the straggles who fell behind the main body of the people. They did not meet the Jewish people head on with bravery and courage as did their other enemies. But the Amalekites themselves would certainly have disdained an enemy who stooped to such shabby tactics, and yet they did not hesitate to use those selfsame tactics to further their own ends. This is the epitome of evil, and it must never be forgotten.

A man was sitting in shul on Yom Kippur, wrapped in his tallis and swaying back and forth. He was completely absorbed in his prayers, and from time to time, a sigh or a groan escaped his lips.

Presently, a young boy came to join his father, who was sitting beside the man praying so fervently. In order to get to his father, the boy had to squeeze by his neighbor and unintentionally jostled his shoulder.

The man flung the tallis off his head and turned on the boy in fury. “What is the matter with you?” he snapped. “Don’t you have respect for your elders? Can’t you see there’s a person sitting here?”

The young boy flushed crimson and ran off to his mother.

“Tell me, my friend,” said the boy’s father. “Didn’t you just say in the Shemoneh Esrei that you are an empty vessel full of shame? How could you do that to a child if you really consider yourself a nothing?”

“A nothing?” the man sputtered. “Me, a nothing? Maybe to Hashem I’m a nothing, but I am certainly something to everyone else.”

In our own lives, it is almost impossible to avoid situations which call for a double standard. For instance, how often have we reprimanded our children for all sorts of transgressions of which we ourselves are also guilty behind closed doors? Of course, it is easy to rationalize and say that we want our children to have better standard than we do. But it is not honest, and in the end, it is bound to fail. Better and wiser would be for us to listen closely to the words we speak to our children. If they have the ring of truth then perhaps we would better served to apply to ourselves as well. Text Copyright © 2006 by Rabbi Naftali Reich and Torah.org.