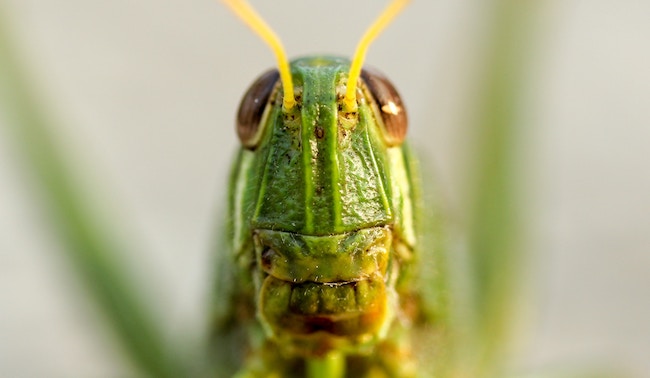 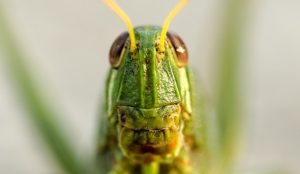 So near and yet so far. The Jewish people were massed in the Desert, waiting for the signal to enter into the Promised Land. In a matter of days or weeks, they could have been in possession of the land that Hashem had promised to Abraham’s descendants centuries before. But fate intervened. They decided to send spies to scout the land and its defenses, and these spies returned with slanderous reports, causing an insurrection among the people and their exclusion from the land for forty years.

Who were these spies who took it upon themselves to slander the Promised Land, to inflame the minds of the people with their distortions and exaggerations, to instill fear in the hearts of the innocent? Our Sages tell us that they were among the greatest and finest leaders of the respective tribes.

How then is it possible that these righteous men would do such a terrible thing? Hadn’t they themselves witnessed the wondrous miracles Hashem performed for the Jewish people in Egypt, during the Exodus and at Mount Sinai? Did they think He was incapable of leading the Jewish people to victory against the Canaanites entrenched in the Promised Land?

Let us look into this week’s Torah reading for the answer. When the spies returned from their mission, they made a very revealing comment, “We felt like grasshoppers next to them, and that is how we appeared in their eyes.”

The commentators explain that this comment illuminates the underlying reason for the downfall of the spies. These people did not believe in themselves. They lacked confidence and a sense of their own worth. They felt like grasshoppers in the presence of the Canaanites, and therefore, the Canaanites viewed them as grasshoppers as well. This selfsame lack of confidence also led them to slander the land. They saw the major obstacles that had to be overcome, and they felt intimidated and overwhelmed. They shriveled within, unable to believe that they were worthy of yet another display of spectacular miracles. And so they chose to slander the land in order to deflect the Jewish people from their plans of conquest and to persuade them to remain in the relative safety of the Desert.

A great sage told his disciples for a walk, “Today, we will do something different.”

Without another word, he led them to a deep ravine at the end of the town. A taut rope was stretched across the top of the ravine, and a huge crowd was gathered a short distance away.

Presently, a tightrope walker holding a long balancing rod stepped off the rim of the ravine onto the rope and began to walk across the chasm. The crowd gasped in amazement as the tightrope walker made his way steadily along the quivering rope. When he finally reached the opposite rim of the ravine safely, the crowd responded with an audible sigh of relief and an enthusiastic round of applause.

The sage nodded gravely, turned around and started to walk away. “Why did you bring us here today?” one of his disciples asked him. “What are we supposed to learn from the tightrope walker?”

“A very important lesson,” said the sage. “Walking a tightrope is a metaphor of life, because all of us are indeed walking a tightrope. Did you watch that tightrope walker? He was totally focused on what he was doing, and he was confident in his ability to do it. If he had lost focus or confidence he would never have made it across.”

In our own lives, we are always faced with challenges and ordeals that may lead us to question our own capabilities and worth. Whenever we are inspired to do something good and worthwhile, the evil inclination immediately tries to make us second guess ourselves. Can we really do it? Is it too difficult? Are our motivations pure? And as our confidence erodes, the chances of success slowly fade away. But if recognize that the source of our inspiration is the divine spark within us, if we find within ourselves the courage and the confidence to persevere, Hashem will surely bless our efforts with success. Text Copyright &copy 2009 by Rabbi Naftali Reich and Torah.org.