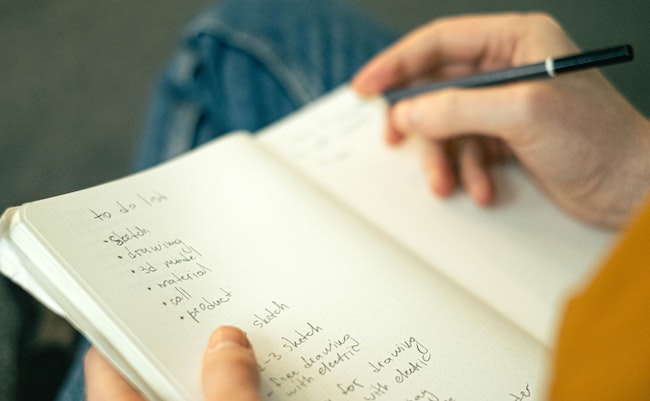 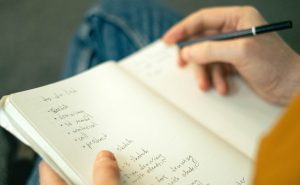 Pure euphoria is a transcendent feeling that passes, and then it is time to get practical. When Jacob discovered, after twenty-two years of ceaseless grieving, that his son Joseph was still alive, he was ecstatic. The Torah tells us that “his spirit was revived.” He literally came back to life. But now it was time to make plans for the reunion.

In the intervening years, Joseph had risen to the position of viceroy in the ancient Kingdom of Egypt, the second most powerful position in the most powerful state on earth at that time. Because of the continuing famine throughout the region, Jacob and his entire family would join Joseph in Egypt and settle in for the duration.

The migration of such a large clan, with numerous possessions and livestock, must have been a major logistical undertaking, but Jacob’s first thought was to send Judah ahead to Egypt to establish a house of study in the land of Goshen.

Why was this necessary? Granted that a house of study is an essential component of a vibrant Jewish community, but would it not have been sufficient to give this matter first priority upon their arrival in Goshen? Couldn’t the house of study been established while they were unpacking?

The commentators explain that Egypt was such a den of iniquity, such a morass of promiscuity, corruption and outright evil, that Jacob was reluctant to bring his family down for even a single day without a place of refuge. He knew that it was possible for his family to survive and even flourish in such an environment, but only if they had an impregnable sanctuary to which they could always withdraw to reinvigorate themselves spiritually.

Therefore, even if they gave the construction of a house of study the highest priority, there would still be an interim, albeit brief, during which the family would be exposed to the contamination of Egyptian society without an available antidote.

This, too, was an unacceptable risk Who can know what longlasting damage can be caused by a brief exposure to immorality without the proper fortification? Who can measure the insidious effects of a momentary lapse of spiritual defenses?

This is why Jacob decided it was critical to send Judah ahead to prepare a house of study for his family. In this way, from the moment they stepped off the wagons, his family would always have the opportunity to withdraw into their own private island of purity and spirituality and thereby be fortified against the influence of Egyptian society. They would always have a place where they could reaffirm their own unique identities before going out to take on the outside world.

The king of a large tropical nation, whose population was concentrated along the seashore, was eager to open the jungle-covered interior to exploration and development. He decided to clear a certain large area deep in the jungle and build a modern city.

The project director assembled a huge convoy of construction equipment and vehicles. On the day they were ready, thousands of people came out to see them off.

When the convoy passed the royal palace, the king came out to wish them farewell.

“Have you thought of everything?” the king asked the director.

“Indeed, I have, your majesty,” he replied. “We even brought along food to last us two months.”

“Very good. And what will you drink?”

“That will be no problem. There are several rivers in the area.”

“My dear fellow,” said the king, “you are going into a jungle. Did it ever occur to you that the water may be malarial? Before you bring all these workers and equipment out there, make sure you send your engineers to dig wells and set up a water purifying system. Otherwise, you will not survive even a single day.”

In our own lives, we find ourselves in a society which is probably not much less insidious than the Egypt of ancient times. The age-old evils and immoralities clothe themselves anew in attractive garb and beckon to us seductively from every direction. Media, books, Internet, billboards. All these things can be forces for the good, but they undeniably send period blasts of immorality at us and our children. How do we protect ourselves and our families? By creating a small sanctuary in our private lives which will act as a spiritual shield. By setting aside family time each day for Torah study and introspection, we can fortify and reinvigorate ourselves so that we can take on the world around us. Text Copyright © 2008 by Rabbi Naftali Reich and Torah.org.