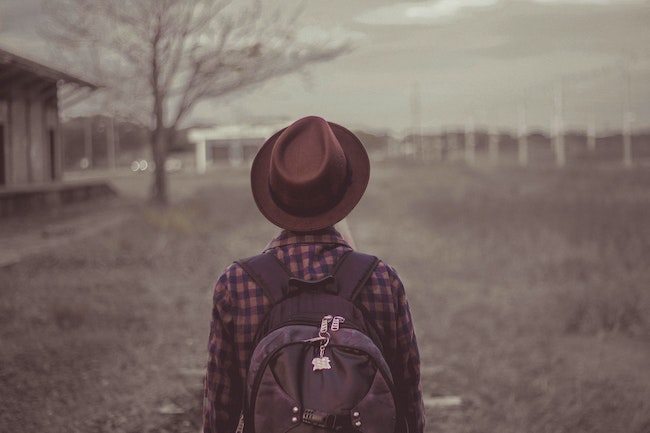 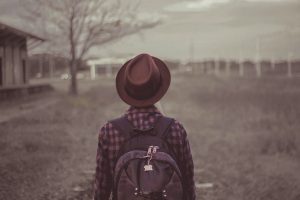 The story is told about a political prisoner in a dark dungeon who always kept his eyes closed. Whenever he needed something, he would grope for it without opening his eyes.

“Why don’t you open your eyes?” a fellow prisoner once asked him. “If you keep them open for a while, they’ll get used to the darkness, and you’ll be able to see a little.”

“That is exactly my reason,” he replied. “I don’t want to get used to this place. I never want to forget that I am living in darkness.”

One of the gravest dangers in any adverse situation is that we may resign ourselves to it. The first step towards redemption, therefore, is the reversal of the mentality of the oppressed, the reawakening of hope and aspiration for freedom.

In this week’s portion, when Hashem promises to take the Jewish people out of Egypt, He uses the famed “four expressions of redemption.” The first of these is (6:6), “And I will take you out from under the burdens of Egypt.” Some commentators point out that the Hebrew word for “burdens,” sivlos, can alternatively be translated as “forbearance.” The verse would then read, “And I will take you out from bearing Egypt.” The Jewish people had learned to tolerate and “bear” the exile. They had come to terms with a life devoid of spiritual fulfillment and human dignity. They lived for the existence of the moment, unable even to think about the transcendent qualities of their former lives.

This was Hashem’s promise. First and foremost, He would take them out of this soporific state and energize them with the spirit of freedom. so that they would no longer be able to tolerate the darkness. They would chafe at their bonds and their estrangement from the spiritual heritage of their forefathers. Their spirits would be revived, and they would regain their former high aspirations. They would no longer be slaves, but free people enchained. This had to be the first stage of their redemption, for otherwise they would forever remain slaves without masters. The second stage could now follow. Hashem would break those chains and raise the Jewish people up to undreamed of heights.

In our present exile, we are, thank Heaven, no longer physically enslaved, but to a large extent, we lack the desire to break free. Our spiritual senses have been dulled, and we have become immune to the pain of exile. We are content not to “rock the boat.” As long as we enjoy the comforts offered by contemporary society, we do not feel deprived of a utopian Israel with a rebuilt Temple and all the Jewish people living together in harmony and spiritual bliss. It is a deprivation to which we have been immunized by the long exile, but a tremendous deprivation nonetheless.

A great sage was staying at an inn far from his home. Late at night, he sat down to say the Tikkun Chatzos, the lamentations over the destruction of the Temple that pious people say after midnight. The sage was so moved by the words of the lamentations that he burst into tears.

The innkeeper came running. “Rabbi, rabbi, what happened? Why are you crying?”

“Because our holy Temple was destroyed,” said the rabbi. “Ah, if only the Messiah would come already and take us all out of this exile! Don’t you dream of such a day?”

The innkeeper fidgeted. “Well, what about my inn? What would happen to it? And what about my goats and my chickens? Will I have to leave them behind?”

“Your goats! Your chickens! Forget about them. Think about the wonderful life that awaits us in Israel.”

“Well, to tell you the truth, rabbi. I’m doing fine right here. I’m not sure I want to change things so much.”

“But don’t you ever have trouble from the local riffraff that call you a zhid and steal your chickens in the night?” the rabbi asked, trying to find a way to inspire the simple innkeeper to yearn for redemption.

“Yes, you are right,” said the innkeeper, his brow darkening for a moment, but he immediately brightened. “I have an idea, rabbi! Let’s send all the riffraff to Israel, then we can live here in peace. That would be a fine redemption!”

We need to realize that, no matter how comfortable we are, the world we live in is far from perfect. Strife and hatred, ignorance and bigotry still plague our society. We need to look beyond what we have in our own comfortable little niches and see what we are missing. Yes, we all aspire to a utopian world, but we must first appreciate that there can be no utopia without spirituality. Only in the context of this appreciation can we truly yearn for the redemption. And only though genuine yearning can we hope to achieve it. Text Copyright © 2010 by Rabbi Naftali Reich and Torah.org.