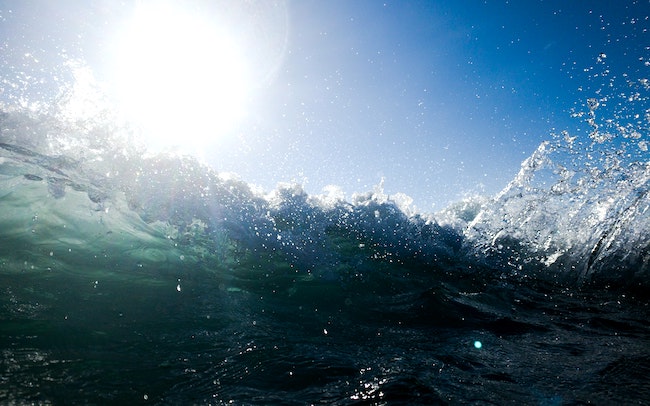 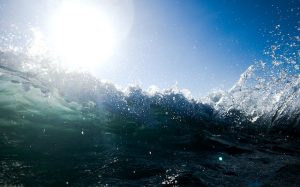 Certain practices are just too vile and despicable for civilized people to endure, especially when it comes to food. The thought of chewing and swallowing the repulsive little vermin that live under rocks or in stagnant pools of water would make anyone gag. And yet, when the Torah in this week’s portion delineates the organisms we are forbidden to eat there is a detailed mention of all sorts of reptiles, vermin and other loathsome creatures. Why does the Torah find it necessary to forbid something we would find repulsive in any case?

The Talmud addresses this problem and explains that Hashem wanted the Jewish people to accumulate additional reward. Therefore, He forbade them to eat vermin, so that they would be rewarded for their abstention. But the questions still remain: Why would we deserve to be rewarded for refraining to do something we find despicable and revolting and would never do anyway? Aren’t we rewarded for overcoming our natural inclinations in order to comply with Hashem’s will? In the case the prohibition against vermin, however, can we in all honesty claim that our compliance shows our high regard for Hashem’s commandments or does it rather show our concern for our own fastidious nature?

The answer to these questions reveals one of the fundamental paradoxes of human nature. “Forbidden waters are sweet,” proclaims the wise and ever insightful King Solomon in Proverbs. We seem to have a peculiar fascination with anything that is forbidden to us. And the more stringent the prohibition the greater the attraction. Are we ever more inclined to run our forefinger along a wall than when we see a sign declaring “Wet Paint”?

Why does the forbidden exert such a strong attraction to us? Because it triggers our inherent egotistical conviction that we are in control of our own lives, that we are the masters of our destiny. Therefore, we automatically view every prohibition as a challenge, an assault on our supposed independence and self-sufficiency, and we are drawn to violate the prohibition simply to prove to ourselves that we can do whatever we please, that no one else can tell us what to do.

In this light, we can well understand why we deserve to be rewarded for refraining from eating vermin. Certainly, we are not naturally predisposed to eating the slime of the earth. But when the Torah imposes a legal prohibition on these selfsame vermin they suddenly become strangely appealing. And when we resist this temptation generated by the commandment itself we are rewarded for our compliance. In this way, the Talmud tells us, Hashem rewarded us with additional merit simply by imposing a prohibition on the most loathsome foods imaginable.

Two mothers brought their young sons to the seaside on a warm summer day. They placed the children in a sandbox and gave them pails and shovels. Then they walked a short distance away to sit and enjoy the balmy weather.

Before walking off, one of the mothers bent down to her child and said, “Remember, my precious little one, don’t go near the waves. They’re very dangerous. You might get hurt.”

No sooner had she sat down, however, than her little boy was off to stick his toes into the surf. The mother ran to retrieve him. She brought him back to the sandbox and repeated her admonition, more sternly this time. Minutes later, the little boy was off to the water once again. During all of this commotion, the other child remained in the sandbox, completely focused on the castle he was building.

“I don’t understand,” the frustrated mother said to her friend. “You didn’t say a word to your son, and yet he hasn’t even looked at the water. But my son keeps running to the water even though I explained to him how dangerous it is.”

Her friend smiled. “That’s it exactly. You forbid your son from going to the water, so he has to prove himself by going. I didn’t say anything to my son, so he couldn’t care less. He is far more interested in the sand.”

In our own lives, we can all recognize this tendency in ourselves, whether in issues as momentous as the challenges of Torah observance or as relatively minor as exceeding the speed limit. Somehow, we feel diminished when we subject ourselves to restrictions imposed upon us by others. But if we were truly honest with ourselves, we would realize that accepting the authority of the Torah does not diminish us in any way. On the contrary, it allows us to be directed by the Divine Wisdom rather than our own limited vision and rewards us with serenity and fulfillment that would otherwise be far beyond our reach. Text Copyright © 2011 by Rabbi Naftali Reich and Torah.org.