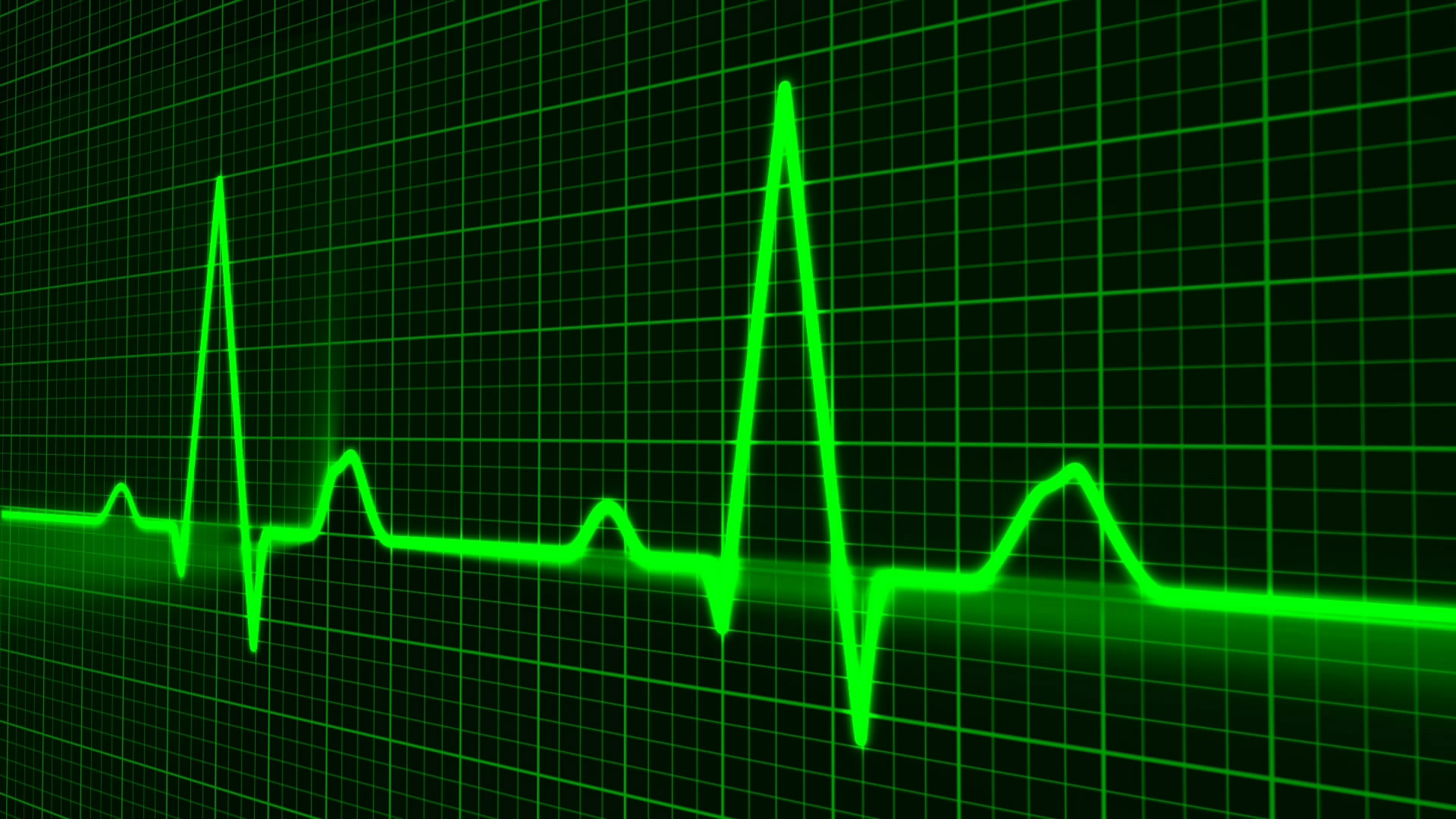 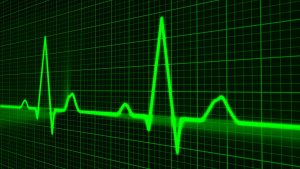 One might have thought that after their first attempt at espionage ended in such a major disaster the Jewish people would learn their lesson. Yet at first glance it seems they didn’t.

The twelve spies Moses sent to reconnoiter the land of Canaan before the projected invasion returned with such bleak reports that the people wanted to turn back. This was a terrible sin, and the generation of the Exodus was denied entry to the Land.

Nearly forty years later, as the next generation stood poised to cross the Jordan River, Joshua again sent spies to Jericho. How could he do such a thing? Wasn’t he afraid that there might be a repeat of the first disaster?

Moreover, our Sages understand the words “send for yourself” to mean that the Almighty had originally disapproved of Moses’ plan to send spies. Why did Joshua disregard the divine disapproval and send spies once again?

Let us take a closer look at these two missions. In this week’s Torah portion, we are not told the precise purpose of the mission, but it appears when Moses recapitulates in Deuteronomy (1:22), “And you said, ‘Let us send men before us to reconnoiter the land for us and bring us back word of the route by which we should invade and the cities we should attack.'”

Clearly, the purpose of the mission was to devise a specific invasion strategy. But why would they need invasion strategies if they trusted in the Almighty? He was leading them into the Promised Land after taking out of Egypt with spectacular miracles. Surely, He could be trusted to accomplish the invasion of Canaan with equal success. Surely, He did not need the help of spies and strategists. This mission was a breach of faith in the Almighty, and the Jewish people suffered the consequences.

Was this also the purpose of Joshua’s spies? Let us listen to their report when they return (Joshua 1:24), “The Lord has surely delivered all the land into our hands, and all the inhabitants of the land melt away before us.” The spies gauged the morale of the defenders and found them quaking with fear. Victory would be easy. The purpose of their mission was not to devise strategies, select invasion routes or target points of attack. Their purpose was to reassure the invaders that the battle would go easily in their favor.

This was no breach of faith. It is quite normal for a person of faith to have heart palpitations as he goes into battle even though he is convinced he will be victorious. The Almighty does not expect average Jews to reach such a high level of faith that they feel no anxiety at the prospect of war. Therefore, it was perfectly acceptable to send spies to reassure the invaders that the enemy defenders were so frightened they would just melt away at the first signs of battle. The issue was not whether to go or not to go. It was purely the state of mind of the invaders when they went.

An irreligious man who owned a large factory visited a sage. “Do you think I don’t know there is a Creator?” he said. “Of course I do. I see it all the time. So many times I’ve been in tight spots, and just when I thought it was all over, everything worked out. Just last week, I needed eleven thousand dollars to cover the bank, and I had no idea where to get it. Then I opened the mail and there was a check for eleven thousand dollars from a customer who owed me a lot of money. It couldn’t be clearer to me that the Creator runs the world.”

The man paused. “But tell me, can I live like this?”

The sage laughed. “My good friend,” he said, “the closer you get to the Creator the more comfortable you will become with your faith.”

In our own lives, we know the feeling very well. We have faith in the Almighty, but our hearts are in our mouths until everything works out. These feelings do not mean we do not have faith. It is quite all right to be anxious about the outcome. But if we want to reduce the feelings of anxiety, the only answer is to draw closer to the Almighty. The more strongly we feel His presence around us the more secure we will feel.