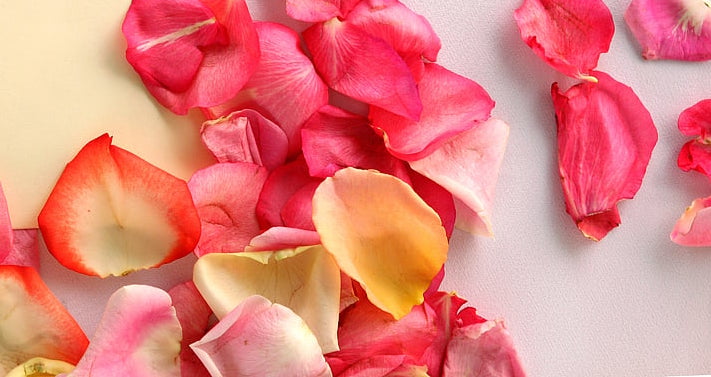 Climbing Unto Love or Falling into Lust 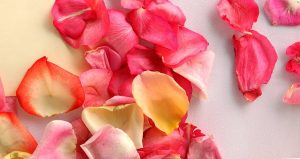 As a child, whenever I arrived at this week’s Parsha, I recall feeling something of a letdown. From the beginning of Bereishis, each Parsha had its own riveting narrative, the various strands culminating with the awesome climax of the giving of the Torah. Immediately after this climatic event, comes Mishpatim, in which the drama seems to fizzle out. The Torah shifts its focus to elucidating the intricate laws of damages, interpersonal relationships and prohibitions that inform day-to-day Jewish life.

In the coming weeks, the body of technical material grows to even larger proportions as we are asked to master the detailed instructions governing the construction of the Mishkan, followed by complex laws concerning all the various sacrifices brought therein.

It’s difficult for many to move from the compelling narratives of Beraishis and part of Shemos into the Torah’s technical and legalistic dimension, following the Divine revelation. A thought occurred to me this week that might make for a smoother transition into Parshas Mishpatim.

It’s fascinating to read of the extensive preparations that preceded the Divine revelation at Sinai. And yet, the climax of it all, the shattering, emotionally charged moment that the world had anxiously awaited for generations-the giving of the Ten Commandments-was over in a few short minutes. The Divine presence abruptly departed; the people were then allowed to ascend the mountain. What an anti climax! “Is that all?” some people may have wondered, bewildered.

This view, however, obscures what actually took place.

Any relationship of enduring value rests primarily on the quality and depth of the commitment. A truly meaningful and genuine bond does not need lengthy, poetic declarations of love to validate it. An encounter with an elderly couple who have weathered many of life storms together aptly illustrates this point. Their sensitivity to one another and mutual understanding and commitment is reflected even in a casual meeting of the eyes.

Words and finite expression tend often to dilute. The ultimate relationship is one that is forged by a mutual pledge of commitment that will prevail over any and all of life’s vicissitudes. That can take a brief moment but it establishes a reality that is meant to stand the test of time. An essential prerequisite in the building of such a bond is a spiritual and emotional preparedness nurtured over time.

The Jewish people had prepared for this climatic moment for generations. The relationship with Hashem took root with the Avos Hakedoshim. It was tested in Egypt, the crucible of suffering where, as abject slaves, the people’s ego and identity were humbled – the perfect preparation for an eternal union with Hashem.

Finally, the ‘moment’ of marriage at Sinai arrives. It only takes a moment, just as the yichud ceremony constituting the consummation of every marriage takes but a brief few minutes. But now comes the litmus test that determines the true value of the marriage, where we demonstrate our willingness not only to meet our responsibilities to one another, but to discover precisely what the others’ needs are.

Enter Parsha Mishpatim. The wedding at Sinai was exciting, but living a ‘real’ married life is far more meaningful. And so, this year when we open the Chumash to Mishpatim, perhaps we will experience instead of a letdown, a twinge of excitement.

It sometimes takes a while to detoxify a Hollywood-intoxicated student who thinks after one date that he has met his bashert. “Rabbi,” he tells me, “it was love at first sight; I fell in love.” “No you didn’t, ” I counter, “you fell in lust.”

A true relationship is never one that seems to just descend from the clear blue sky. It takes a great amount of work to lay the foundation, The true yardstick of how real the love and devotion are will only be proven over many years, in the crucible of the arduous, demanding responsibilities that follow. When we arrive at Parshas Mishpatim the true journey is about to begin.