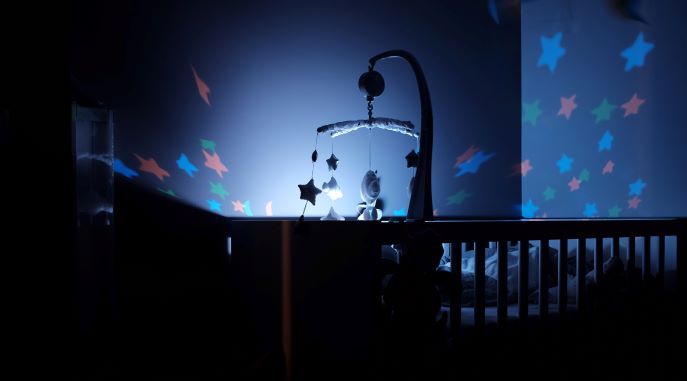 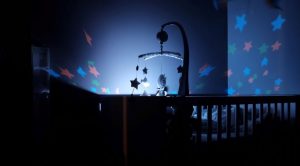 This week’s Torah portion is devoted to the intricate laws associated with the various sacrifices that need to be brought on various occasions. The parsha discusses at length the many types of sin offerings that are brought when one unintentionally violated certain Torah precepts.

The juxtaposition of this chapter with the preceding parsha that details the laws governing the construction of the mishkan have an inherent logic. The purpose of the mishkan was for the Jewish people to dedicate themselves to Hashem’s service through the sacrificial service in the mishkan. Upon concluding our study of the laws regarding the mishkan, we are then ready to engage in the study of the avodah, the Divine service that took place within its hallowed walls.

Interestingly, when we introduce young children to the learning of chumash, we begin not with the gripping narratives in Beraishis, but with this portion of Vayikrah. Wouldn’t it be easier to interest young children in learning Chumash by having them learn the sections that deal with the inspiring and dramatic episodes in the lives of our forefathers? The Torah portions dealing with the Exodus and redemption would capture our children’s interest far more than would the intricate laws of sacrifices that are so remote from our day to day reality. Why then do we follow the tradition of beginning with Vayikrah?

Perhaps we can gain an insight from the underlying theme of the Torah portion; the laws of sin offerings that one is obligated to bring for an unintentional transgression. The Torah is so stringent in this area that even if one is in doubt as to whether one actually transgressed, the obligation to bring a sacrifice still applies. For example, imagine the following scenario: a person has two servings of food before him-one that is forbidden to eat on penalty of korais, and one that is kosher. He eats one of the foods without knowing if it was the kosher one. In such a case, the person is obligated to bring a sacrifice as an atonement even though he may not have done anything wrong. Isn’t this rather far fetched? How can we understand such stringency?

Perhaps in the answer to this question lies a clue as to why our Torah portion of Vayikrah serves as the foundation stone for a child’s lifetime study of Torah. The commentaries explain that the Torah’s laws need to become such an integral part of our daily existence that it is virtually impossible for us to lapse in their observance. The laws need to be so completely integrated into our daily routine that any lapse, no matter how slight, requires swift and immediate action.

This is the level of automatic integration that we must achieve with Torah and mitzvos, to the extent that even an unintentional lapse is unthinkable, and requires an atonement. It may be true that we forgot, or that we transgressed perhaps while we were half asleep, but this doesn’t diminish the unacceptability of the conduct. Certain things one simply does not forget.

Hashem’s laws need to be as vital to us and as integral to our sense of well-being as the satisfying of our basic physical needs. Even a doubt as to whether we committed a sin thus triggers the need for a special sacrifice.

This is the message that we wish to impress on the young child’s mind when we introduce him to the Torah. The Torah is our lifeblood and its observance must not become second nature. Its laws are not simply traditional or cultural enhancements to our everyday lives. Fulfilling Hashem’s word is the very purpose of our existence.

When this message is fully absorbed, we can observe and celebrate every moment of life, fulfilling with love and devotion all the details outlined in the Torah and thereby securing eternal bliss in the world to come.