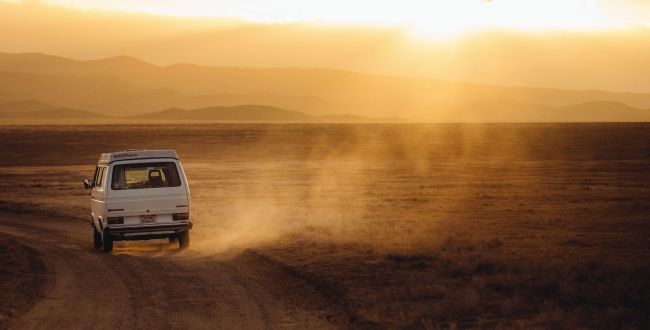 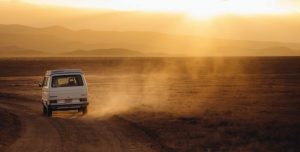 After Moshe is welcomed by the Elders of Israel and rebuffed by Pharaoh, G-d instructs him to bring the message of imminent salvation to the Children of Israel. How did the children of Israel respond to Moshe’s message?

“And they did not listen to Moshe because of shortness of breath (Kotzer Ruach)
and harsh labor (Avoda Kasha).” [Shemos 6:9]

Rav Samson Raphael Hirsch translates Kotzer Ruach as “impatience,” rather than “shortness of breath” [as Artscroll translates it, following Rashi’s commentary]. In other words, it was not the physical panting caused by the harsh labor that prevented them from hearing Moshe’s message. They did not listen to Moshe’s message because of an emotional inability to achieve a broader perspective of their situation and comprehend that they had a hope, a future, and a destiny as a nation.

The Ohr Hachaim HaKadosh, sheds light onto this verse with an uncharacteristically succinct one liner: “Perhaps because they were not Bnei Torah [people who were involoved in Torah study], they were unable to hear his [Moshe’s] message, because the Torah broadens a person’s heart!”

We find this concept echoed in the very first Psalm in Tehillim. King David says, “Happy is the person who does not go in the way of the sinners… Rather his whole desire is to study the Torah of G-d… And he will be like a tree planted on a fork in the river… Not so the wicked who are as chaff that is battered in the wind.”

What is the analogy between a person who studies Torah and “a tree planted on a fork in the river”? The river flows toward the tree, yet the tree remains secure, steady, and upright as the water passes around it. Chaff in the wind, on the other hand, is beaten and battered and scattered in all different directions by the forces (the wind) that it encounters.

Similarly, Torah study enables a person to retain perspective on all situations in life. It enables a person to remain open minded, and realize that there is a reason for all that happens, and ultimately all is for the best. If a person does not have the lifeline of Torah to provide support, the person is “as chaff in the wind”, and easily despairs of any hope.

One of the more meaningful secular songs of the 70’s contains the refrain: “Dust in the wind… All we are is dust in the wind.” King David is telling us that we can be more. By designating a set time each day for Torah study, thus qualifying as Bnei Torah – Children of the Torah, we can elevate ourselves from “Dust in the Wind” to firmly rooted “trees planted on a fork in the river”. Whether we are faced with personal, financial, or geopolitical hardships, if we wish to hear the message of hope and redemption, we must connect to the Lifeline of Torah.