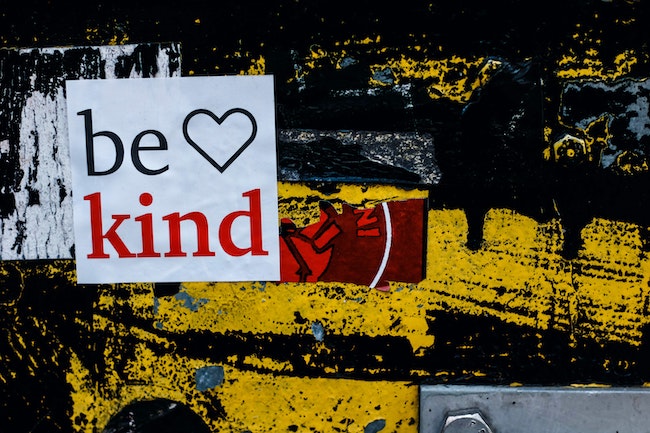 Kind to the Cruel? 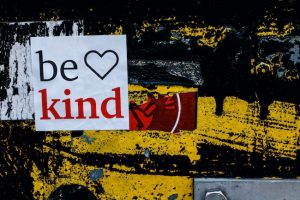 The city of Sodom and the surrounding region were notorious for their cruel practices and laws. But before G-d brought destruction upon them, He first informed Abraham. “It’s improper to do this without him knowing,” He said, “I gave him this land, these cities are his… He is the father of the multitude of nations. Should I destroy the children without telling the father?!” (Midrash, cited by Rashi).

Once Abraham heard about Sodom, he took this as an opportunity to advocate and pray on their behalf. In a lengthy plea, he explored all their possible merits. “Perhaps there are righteous people among them who can help them repair their ways,” he thought. Ultimately he failed to save the people of Sodom, but succeeded in rescuing his nephew, Lot, and his family.

A person can be kind because it comes naturally, or choose to be kind from a sense of moral obligation — and it is the latter which is, in the end, more powerful. Most of us have a natural tendency to care for and empathize with others. But if another trait, such as competitiveness, comes into conflict with our desire to be kind, we may decide — even unconsciously — that winning is more important than being nice, and do whatever it takes to win the contest.

While Abraham’s kindness and care towards others was perhaps his most outstanding trait, it was still tempered by his perception of his moral obligation to follow the will of G-d. To be sure, the people of Sodom were evil, but Abraham thought there was still hope; perhaps some day they would turn around. His personal desire to live in a safer, kinder world could not distract him from his commitment to what he understood to be G-d’s will. Ultimately the Al-mighty wants even evildoers to repent, and will only remove them when all hope is lost. (Based on Drash Moshe, Rav Moshe Feinstein zt”l)

We all have many positive character traits, but we need to think deeply about what really motivates us. While natural kindness may give us an extraordinary level of empathy or ability to care for others, it comes with a risk. At the worst extreme, many terrible acts have been committed by otherwise civilized people and nations when their natural desire for money, revenge, or honor was pitted against their natural desire to help others. It is our moral commitment to follow the will of G-d that helps us to grow and become better people, no matter what other factors or interests come into play.