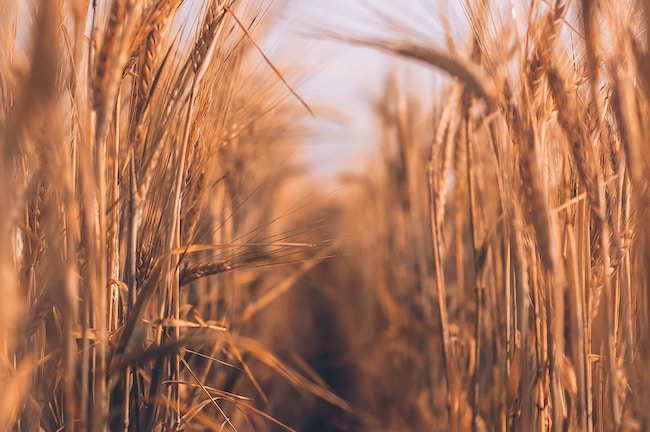 Maaser: Give Me a Tenth! 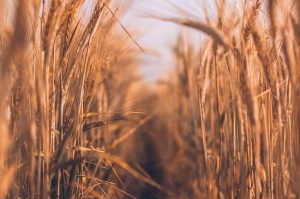 There is a mitzvah of giving a tenth of one’s produce as maaser, tithes to the Levite (Numbers 18:21-32).

On route to Lavan’s house, Yaakov fell asleep on the Temple Mount. He dreamed of a ladder and experienced a prophecy where G-d promised to guard him. When he awoke from his sleep, he vowed that if G-d would provide for him, then he would apportion a tenth of his possessions as maaser in the service of G-d (Bereishis 28:22).

Yaakov was following in the footsteps of Avraham who tithed all the property of Sedom recaptured from the Four kings which he gave to Malki- Tzedek (Bereishis 14:20).

Maaser typically refers to the first tithing of the farmer’s produce that was given to the Levi – consisting of a tenth part. Another application of these laws was maaser beheimah, “animal tithes” where the tenth animal was consecrated. The animals were gathered into a pen, with a narrow passage which only allowed one animal to leave at a time. The owner then marked every tenth animal that exited as consecrated as maaser and brought up to the Temple in Jerusalem. Additionally, there is also the time-honored activity of maaser kesafim, the tithing of one’s money to charity.

That one-tenth of all produce was designated to the Levites was in recognition of their loyal dedication insofar as they fully devoting their lives in the sacred service of G-d. This tribe did not pursue any activity other than divine worship singing and operating in the Temple. To this end, they were not the beneficiaries for a separate tribal portion in the Holy Land. Instead, maaser was considered to be their heritage (See Bamidbar 18:23-24).

The specific designation of a “tenth” is not lost.

Ten is the number best synonymous with holiness. Take, to give two examples, that ten male members are necessary to make-up a quorum, in whose presence the Kedusha prayer and the saying of Kaddish can be recited. The dimensions of the inner sanctum, within which were housed the Holy Ark with the chamber appropriately 10 cubits by 10 cubits.

So too, the apportionment of a tenth to this tribe alludes to how within every one of our endeavors there has to an associated level of sanctity. That goes to the heart of Yaakov’s approach to life. He corresponds to the third blessing of the Shemoneh Esrei which deals with holiness. His name can be read “Yud”, the tenth letter of the Hebrew alphabet, “ekev”, the heel, which is the lowest part of the body. That means to say, Yaakov was the one to draw holiness down to the lowest levels in this world.

And the giving of maaser testifies to the Jew never losing sight how every one of our possessions in a gift from G-d.

We are mere custodians of our assets to spiritualize them. And we need to pay our dues. Text Copyright © 2006 by Rabbi Osher Chaim Levene and Torah.org.