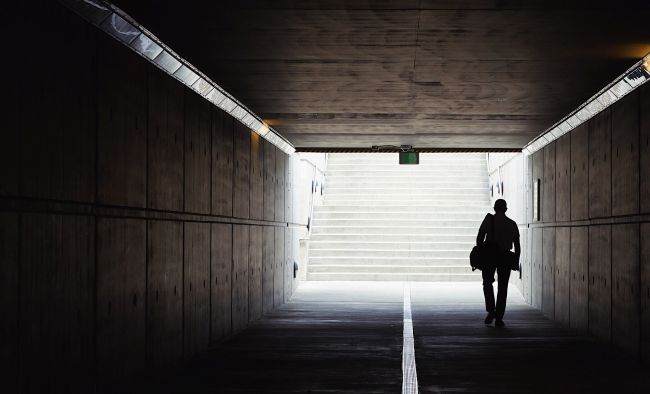 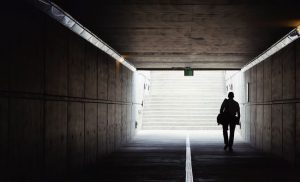 Pharaoh’s servants said to him, “How long shall this one be a snare to us? Let the men go to worship HASHEM their G-d! Are you not yet aware that Egypt is lost?” (Shemos 10:7)

Now Pharaoh was not a completely foolish person. He was the leader of a powerful nation. Why would he risk the welfare of his kingdom to hold the Jews back from going out to serve their G-d? The cost benefit calculation renders Pharaoh a suicidal lunatic but we know that it cannot be so.

Sure HASHEM hardened his heart to make an example for all time but that was only after he hardened his own heart. Why is he so obstinate and principled in his refusal to let the Jewish People go? What’s he thinking?!

It’s not easy to read with perfect accuracy the mind of an evil dictator but perhaps we can try with the help of an amazing insight from Rebbe Nachman from Breslov.

The Mishnah in Pirke Avos Chapter 3 offers a parable for the way HASHEM manages the affairs of this world. “He (Rabbi Akiva) would say: ‘Everything is given as collateral, and a net is cast over all of life. The shop is open, and the shopkeeper grants credit, and the accounting ledger is open, and the hand writes, and everyone who wants to borrow can come and borrow, and the collectors go constantly on their daily rounds and exact payment from man – with his knowledge and without his knowledge – and they have upon what to rely, and the judgment is true judgment, and everything is prepared for the feast”’

Rebbe Nachman quotes his grandfather the Baal Shem Tov and says the following, “”Before any decree of judgment comes to the world, all the world is gathered together to see if they agree to that judgment. Even the person that the decree of judgment is against is asked if he agrees. Then the final decree is sealed. Certainly if they told him explicitly that it was about him he would refuse and say that the judgment is not correct. So he is tricked in this way that they ask about a case similar to his situation and he gives the deciding opinion, sealing his own fate.”

He goes on to explain that this is what Nosson the Navi did when he approached David. He told him a parable about someone who took advantage of a person in a weaker position. When King David recognized the injustice he was told that it was about him. He repented immediately. He explains that this is the meaning of the Mishne when it states that the collectors are exacting payment with and with without his knowledge. “With his knowledge”- means that he agrees in principle that such a case is guilty and worthy of judgment. “Without his knowledge”- means that he does not know that his decision is about himself.

Now this could help explain the mindset of Pharaoh. He is responding to the question, “What should be done to a nation which rebels against its master?” He believes they should be utterly humbled and the leader should be brought to his knees. He thinks the decree is referring to the Jewish People who only desire to serve HASHEM but in truth his enemy is lurking within.