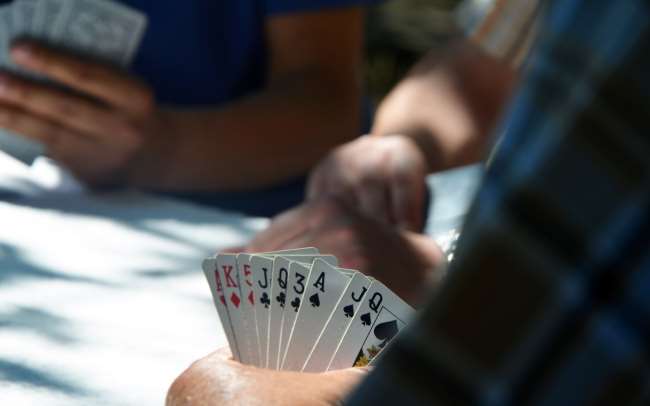 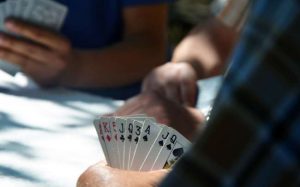 Much of what is happening in the parshah of the chatas/ sin-offering is contingent. Except when it is not.

Does the Torah predict the sins of various subgroups? Will the individual, or the anointed kohen, or the nation as a whole sin? Maybe. Maybe not. The Torah employs a very indefinite “if” regarding their possible sin.[2] The nasi/ prince is another matter. About him, the Torah writes asher/[3] when he will sin. His stumbling is assumed.

Similarly, the Torah can’t seem to decide if the particular sinner learns of his misdeed. In regard to the sin committed by the entire nation, the Torah writes venoda’ah/[4] it will become known. A bit less certainty attends to the nasi and to the individual. Both of them are paired with o hod’a alav[5]/ or if it becomes known to him. The anointed kohen seems to stay in the dark. Nothing at all is written about his learning of his sin.

It seems to me that the Torah includes a comment here on the likelihood of failure of people in different stations of life. The person who is overtaken by a spirit of self-importance, or who reaches for prominence, is at great risk for faltering and stumbling. His haughtiness ordinarily leads him to sin. The opposite is true of the one whose spirit is simple and humble.

The anointed kohen occupies a position of prominence. But he did not ask for it. He enjoys none of the perks of power. He does not rule over others as a nasi or a king. Much of his responsibility concerns answering Torah questions.[6] A double doubt attaches to him. It is not so likely that he will sin. If he should inadvertently sin, it is doubtful that we should look at him as a sinner. Certainly, he will be quickly moved to regret his action, and he will repent speedily! For this reason, the Torah omits the “it will become known to him” from its treatment of his offering. The kohen does not have to be informed by others that he sinned! Should he have even the slightest suspicion that he sinned, he will offer a voluntary korban, as Iyov did for his sons, addressing even the possibility of sin.[7] Similarly, the Torah does not mention “the kohen will make atonement for him, and he will be forgiven” as it does elsewhere.[8] The kohen does not need atonement and forgiveness quite as much as others, because he began to remedy his error even before learning that he definitely sinned. (A closely related idea is found later on[9] in regard to the asham. “When a person commits an asham regarding one of these [three transgressions mentioned there], he should confess how he committed a chet.” Now, we know that the word asham is associated with serious sin, one that leaves the soul shameim/ desolate. By contrast, chet is used for much lesser offenses. Why would the Torah have a person who commits the serious asham only confess to the lesser chet? The Torah hints that would like to see is the transgressor immediately recoil from his misstep. That way, by the time he expresses his vidui/ confession, he has already downgraded his sin from asham to chet!)

Very different from the kohen is the nasi. Sin, for him, is an occupational hazard. Those who position themselves above the masses and regard themselves as somehow better than others will certainly sin. The Torah speaks of his sin as “when,” not “if.” What is doubtful is his teshuvah. Should he become somewhat aware of some indiscretion, it will not remain in his conscious focus. His pride prevents him from looking backward to darker days of sin, just as the prideful often cannot see themselves even capable of evil. This doubt about his capacity to hear and to repent is reflected in the Torah’s use of the phrase, “or if it becomes known to him.”

The individual occupies a position intermediate between the kohen and the nasi. It is not certain at all that he will sin; the Torah uses the conditional “if” in introducing him. If he does, it is also improbable that he will react instantly – as does the kohen – to erase its effects. So like in regard to the nasi; the Torah speaks of “or if it becomes known to him.”

That leaves the nation as a whole. There is no certainty or even likelihood of a sin committed by everyone in the community. The Torah therefore does not use “when,” but “if.” Should the unlikely occur, however, it is impossible that it will not become known. Someone will surely realize the error, be seized with remorse, and will work to move his brethren to understand their mistake and respond with full teshuvah. The Torah does not speak here of “if” the matter becomes known, but of “venoda’ah/ it will become known. This is also a certainty.