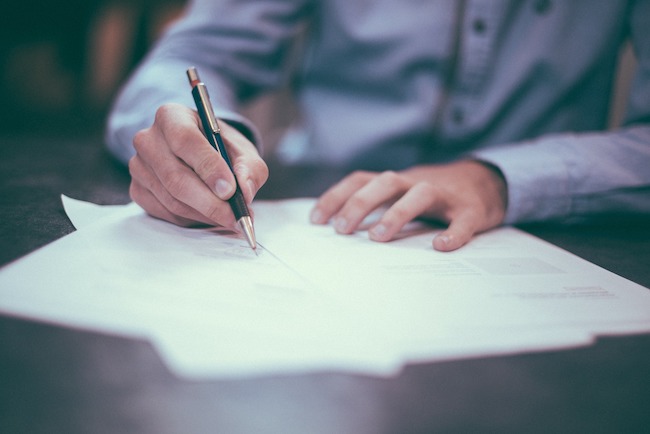 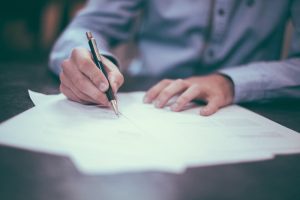 If I come to your servant – my father – and the youth is not with us, since his soul is so bound up with his soul…he will die.[2]

It is hard enough to comprehend how such a disgusting incident occurred. The treatment of the unfortunate concubine at Givah[3] is made more difficult by the parallel to the townspeople who gathered in front of Lot’s house. They were pacified by Lot’s offering them his own daughter as a diversion. While we pride ourselves in contrasting Lot’s grotesque notion of chesed with that of his uncle Avrohom, we have no place to hide in examing pilegesh b’Givah. What happened to the people of shevet Binyamin that they became capable of such behavior, paralleling that of the evil city of Sedom?

We will only understand what led to this tragic event if we first examine the intended role of Binyamin. According to Chazal, the earth with which Hashem fashioned Adam was taken from beneath the place on which the altar eventually stood. The korbanos offered on that altar represent Man’s ability to take all of creation and direct it back to its Source in Hashem. As He contemplated the Creation He had just concluded, Hashem said, “My world! My world! Would it be that you will please Me at all times as you please Me now!” Korbanos are meant to rekindle, as it were, that reaction. They are supposed to yield that “pleasant aroma” that the Torah speaks of frequently, which is identical to the satisfaction He felt, as it were, at the conclusion of Creation.

Adam, of course, did not succeed in elevating the entire world. The task would get passed along to others. Binyamin was to be a crucial component in completing the task. He was to host the Divine altar in the beis hamikdosh. It took the Land of Israel to produce the earth from which Adam was created. Binyamin had some of that capability; he was the only one of the shevatim who was born in Eretz Yisrael.

When Binyamin fell short of his role as host to the mizbe’ach, he became just like any of the other shevatim, i.e. when they rose, there was no “ceiling” that restricted rising to the top; when he failed, however, he hit rock-bottom. (To prepare for the eventuality of Binyamin falling shy of the mark, he was conceived outside of the Land, even though he was born inside its borders. Similarly, all his brothers were born outside the boundaries of the Land, so that they would be able to negotiate the pitfalls of eventual galus. Binyamin, though, had a bit less of a connection with foreign lands than his brothers. Before the selection of a king (who was meant to exercise significant control over the spiritual environment), Binyamin found himself unequal to the challenge of navigating the kedushah of the Land. Coming from a higher place, he fell harder than the rest. This allowed the possibility of the Giv’ah concubine tragedy.

Yaakov foresaw some of the trouble that lay ahead for Binyamin, and therefore guarded him tenaciously. He understood that if Binyamin were to fall from his elevated position, it could mean his complete destruction. What could preserve Binyamin was some sort of close tie to the rest of Yaakov. (“Yaakov did not die”[4] means, in part, that he could confer permanence on the otherwise impermanent.) When Binyamin did in fact fall from his position at Giv’ah, the other shevatim were bent on rescuing the honor of the rest of the Jewish people by waging war against Binyamin. They asked for Divine guidance in conducting the war, and were told[5] that Yehudah should be the first to strike. Yaakov foresaw this, and therefore refused all requests to release Binyamin for the trip back to Yosef. He was amenable only to the guarantee offered by Yehudah[6] to be responsible for Binyamin’s return. (The gemara[7] speaks of Binyamin’s consternation that a thin strip of land extended from Yehudah’s territory and snagged some[8] of the area under the mizbe’ach. Binyamin was not being spiritually gluttonous. He understood the centrality of the mizbe’ach in his mission, and could not understand or accept why anyone else should have cut into his control of its place. In fact, Yehudah’s territorial intrusion represented a kind of collateral that Yehudah left in the hands of Binyamin to guarantee that he would be there to anchor Binyamin to the rest of Yaakov’s family.)

Yosef as well was concerned for Binyamin. He believed that he could save Binyamin from destruction through his own association with him. (When the Shilo tabernacle was erected in Yosef’s territory, Binyamin was given a strip of land in it to mark Yosef’s commitment to him. That gift is the subtext for the dialogue between Yehudah and Yosef at the beginning of our parshah. Yosef believed that this connection would suffice to support Binyamin if he should falter; Yehudah’s plea to Yosef contained within it the argument that Yosef’s connection would be insufficient. Shilo – and every other temporary place of national avodah – drew its kedushah from the future beis hamikdosh – the one whose altar would stand, in part, in the territory of Yehudah. Only his connection would suffice to offer Binyamin a shot of kedushah if and when his own would come up short.

There is more. Yosef’s vision was especially significant. He saw what others didn’t see, e.g., he recognized his brothers, while they failed to recognize him. He also knew when not to employ the gift of seeing. Chazal[9] tell us that the area in which kodashim could be eaten was much more extensive at Shilo (i.e. the mikdash that stood in Yosef’s territory) than it was in the future beis hamikdosh. At Shilo, one was allowed to partake of the korbanos as far as the eye could see, rather than just in the courtyard. The difference was a payoff to Yosef, who resisted the constant temptation by Potiphar’s wife, refusing to gaze at what was not his.

One day, the tear in the fabric of the people into will be mended, and the two kingdoms will be reunited. At that time, the special vision of Yosef will be restored, and Yerushalayim will extend all the way to Damascus.