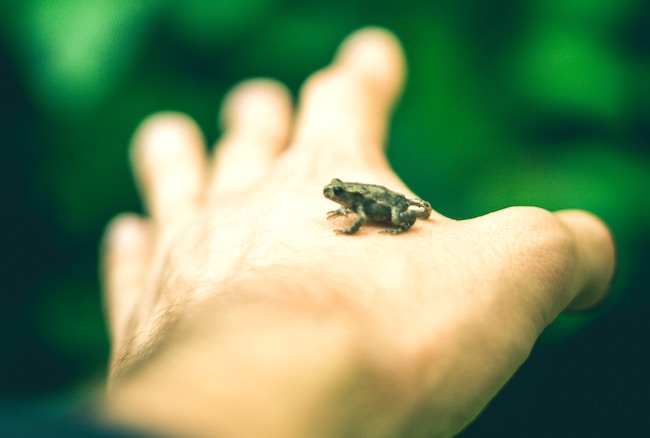 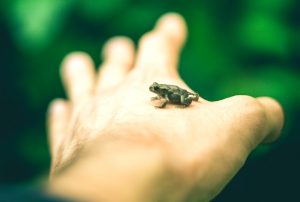 Yaakov became very frightened…so he divided the people with him, and the flocks, cattle and camels, into two camps.[2]

He similarly instructed the second, and the third, and all those who followed the droves…[3]

Comparing these two pesukim, we are puzzled. If Yaakov divided his camp into two parts, why does the second pasuk speak of three and change? If the second pasuk deals not with the main camp, but rather the people who accompanied each flock of the gift-offering to Esav, then why underscore the “second” and “third,” before speaking of an unknown quantity of “all those who followed?” The gift to Esav came in many different installments; why double down on the first three of them?

The Torah instructs us here in the art of the effective apology. A person, says the gemara,[4] who sins against another and wishes to make amends should make three attempts at appeasing the aggrieved party, each time sending a small number of ambassadors of good will. The gemara, in a separate statement, also speaks of securing forgiveness by piling on a great number of his friends to implore the one who was harmed to accept the apology. Yaakov here employs the small-number approach – at least initially.

Now, there are those who have argued that when Chazal prescribe three visits by a small number of friends, they are establishing a minimum. Should a person not have so many people available initially to argue on his behalf, it suffices to send smaller number the first three times. Certainly, leading off with a greater number of agents would be even better! They are mistaken, however. Yaakov had many people available to him from the outset; he still sent smaller numbers on the first attempts. There are two reasons why it is better to begin the process with smaller numbers.

First, this helps the offending party. Sometimes the first apologies are ineffective. The wounded party has not gotten over the hurt, and is unwilling to forgive. Throwing too much weight behind the first attempts will be counterproductive. It leaves no easy, face-saving excuse for the injured party to relent. However, the situation changes should the first apologies come through the agency of lesser people, and then gradually increase with the follow-ups. He can tell himself (or others) that he is changing his mind not so much because he sees any error in withholding his acceptance of the apology, but because he takes into account the honor of the greater people (and greater numbers) that followed.

Second, starting with fewer advocates helps in the opposite circumstances, i.e. where the offended party is of generous and forgiving spirit. He stands to be insulted by a large number sent to appease him. He can see it as a slap in the face, as if they don’t recognize his goodness and forbearance, and need to apply extraordinary pressure.

We must still explain why Yaakov followed up the serial sending of small numbers with the larger group of “all those who followed.” The explanation may come from a passage in the gemara[5] that instructs us to honor an older brother. Yaakov, wanting to show that honor to his older brother, had all in his entourage take part in encouraging Esav to forgive his younger brother, thereby emphasizing his importance.