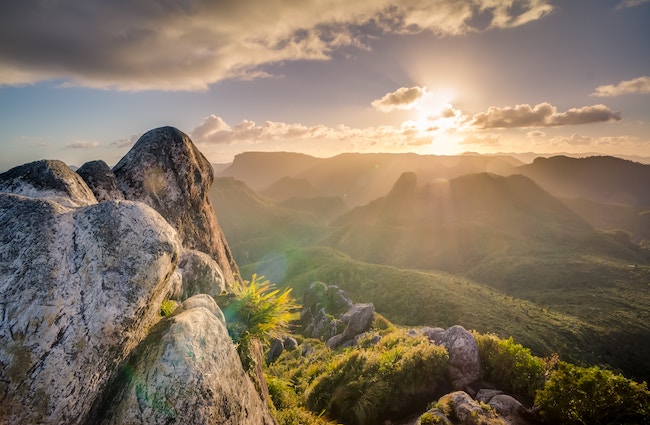 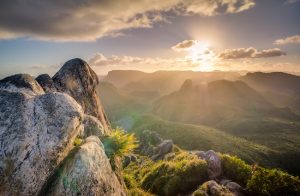 So that the people will hear as I speak to you, and they will also believe in you forever.[2]

Believe in Moshe? Haven’t we done this before? “Yisrael saw the great Hand that Hashem inflicted upon Egypt. The people revered Hashem, and they believed in Hashem and in Moshe, His servant.”[3] How many times is it necessary to have the people believe in Moshe?

It seems to me that the Torah speaks of two kinds of belief – one functional, the other essential.

The belief that the people had in Moshe when they crossed the Reed Sea was no doubt based on the signs and miracles that he provided for them. They functioned perfectly at the time. The people had no compunctions about following Moshe’s lead and Moshe’s instructions. The evidence he provided was satisfactory for the needs of the moment.

Belief born out of signs and miracles, however, can be ephemeral and fleeting. Should someone come at a later date and provide greater and more impressive signs than the first party, belief in the earlier individual will stop dead in its tracks. The Torah does not deny that people may find ways of accomplishing such awesome demonstrations. It warns[4] about the false prophet who will indeed provide seeming miraculous corroboration of his stature.

Eliyahu understood that in his showdown with the priests of Baal the allegiance of the people would be won by the greatest miracle worker. He davened to Hashem to provide a demonstration from Heaven that he, Eliyahu, was the one sent by G-d. He called out, “Aneini, Hashem! Aneini!”[5] Chazal[6] see two requests in the doubling of aneini: provide the miracle from Heaven; ensure that the people will see it as coming from You, rather than attributing it to magic. Eliyahu understood that a belief based upon a sign might not be satisfactory even for the moment.

What happened at Sinai could not have been more different. They directly heard Hashem speak to Moshe. They understood directly. They did not build upon an inference from something that Moshe did. Should someone appear at a later date and challenge Moshe’s authority, they would respond, “Well, then. Do the same that Moshe did. Have G-d speak to you in our presence, with all of us agreeing that we heard Him do so!” No one would ever make the attempt! (The Semag makes this point in his introduction, and in the mitzvah of emunah. This argument should be employed in dealing with heretics.) For this reason, the Torah can guarantee in our pasuk that the people will believe in Moshe forever. No one else will ever be able to make an equivalent claim.

The earliest statement about Moshe’s mission reflected a functional belief. “And the people believed.”[7] The people had a firm tradition that they would be redeemed. Moshe was able to capitalize on that belief, and convince them that he was the long-awaited redeemer. Providing a few signs and miracles was all that was necessary to step into that role. He earned their belief only for the moment – and that sufficed at the time. When the going got rough, their belief waned. When Paroh derisively rejected Moshe’s first request to let the people out on a three day furlough, he also increased their labor quota. Suddenly, the people lost their confidence in Moshe. The signs that he had brought to them lost their potency. They concluded that Moshe had not been sent by Hashem, but had manufactured his mission himself.

Their initial belief in Moshe has an earlier parallel. When the shevatim reported back to their father that Yosef was still alive and the ruler over Egypt, Yaakov did not believe them. He changed his mind when he was presented with the allusion to the eglah arufah, recalling the last conversation that he had had with his son years earlier. That allowed him to believe that Yosef had survived. In fact, his belief was a shaky and incomplete belief. Had he travelled to Egypt, scoured the country for any evidence of Yosef and not found any, he would have concluded that the eglah arufah sign was fortuitous. Or that perhaps someone had overheard some conversation that he, Yaakov, had forgotten about. Yaakov’s accepting the report of Yosef’s sighting was good for the moment – and that was all that was needed, since he soon met his son in person.

This impermanent, shaky belief pales by comparison to the firm belief accomplished by our standing at Sinai. We heard Hashem directly, and did not need the testimony of other men. This contrasts sharply with the “belief” of the followers of Yeshu and Mohammed.