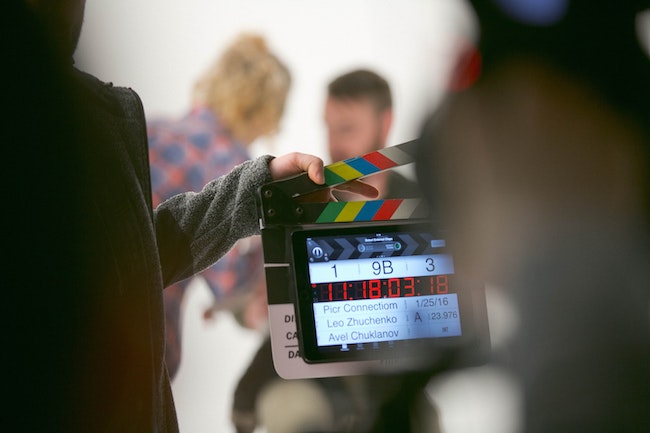 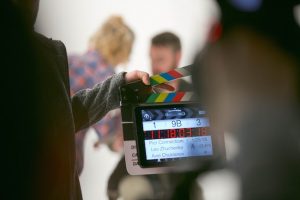 When the shevatim first faced Yosef in Mitzrayim in Parshas Miketz, the posuk tells us (42:7), “Vayar Yosef es echav vayakireim…”, “And Yosef saw his brothers and recognized them…”. “…vayisnakeir aleihem, vayidabeir itam kashos…”, “…and he made himself a stranger to them, and spoke to them harshly…”. The very next posuk (42:8) then repeats to us, “Vayakeir Yosef es echav…”, “And Yosef recognized his brothers…”, “v’heim lo hikiruhu”, “and they did not recognize him”.

We may ask, what was the purpose of this entire second posuk? For, the first part of it merely repeats to us that which we were previously told; Yosef recognized his brothers. As for the end of the posuk which stated that the brothers did not recognize Yosef, couldn’t we assume that was the case, after the Torah already attested that Yosef “made himself a stranger to them”?[1]

This author had met someone who told over an account that he personally knew had happened with Rav Isaac Sher zt”l. His father was close to Rav Sher, and it was during that time period in which he became engaged. At the time of the engagement party, the wife of Rav Sher was sick and he could not leave her alone. Rav Sher therefore told this man and his Kallah that he would not be able to participate in the vort, but that they should come to his house afterwards. When they arrived, they found the table set, prepared for a l’chaim. Rav Sher then turned to the chosson and kallah and said to them, “Du narizech up ze, un ze narizech up dir, un tzuzamen zolt eer leben biz a hundred un tzvantzik!” (“You should ‘fool’ her, and she should ‘fool’ you, and you will both live together until a hundred and twenty!”) (heard from Rabbi Yehoshua Privalsky). Rav Sher had meant that a person will become his best self when he puts on an act for others. Therefore, he was telling them, that for example, the chosson should act ‘unnaturally’ kind to his kallah, even when he does not mean it! Similarly, she should be ‘artificially’ nice to him at all times, even when she does not feel like doing so. When they act like this continuously, then they will eventually have true success together.

This is in line with what Rav Avigdor Miller zt”l was accustomed to say, that one of the keys to persons success is to be an actor. For example, when one feels downcast, he should nevertheless walk down the street with a huge smile, greeting everyone happily. Rather than paying heed to those who say that we should act ‘naturally’, it is the one who puts on a façade in life that will find a true path to successful living.

Surely, Rav Miller says, one should be a ‘hypocrite’ when it comes to the spiritual matters in his life. For instance, when he sits down to supper, enjoying all the food that was prepared for him, he would be doing an injustice if he did not say to himself that he is eating for the sake of Hashem. Of course, he doesn’t really mean it sincerely. But if he keeps acting in this manner regularly, then there is no question that this will eventually turn into a very real part of himself.

However, this does not just apply in ‘ruchnius’ matters. We may also learn from here, that even in those areas that are between himself and others, he will also benefit immensely when acting differently than his ‘natural self’. As Shlomo Hamelech stated (Mishlei 17:28), “Gam eveel macharish, chochom yeichasheiv. Oteim sfasav navon”, “Also a fool who keeps silent, is considered wise. One who closes his lips will be deemed as intelligent.” Even a simple, unwise person, while staying quiet, will cause those around him to believe that he is clever (see Ralbag there). Most certainly, gaining a good reputation in the eyes of other people is important. People will begin to look at him in a different light. But, in truth, he is doing much more than merely causing others to think highly of himself. By acting differently, he will actually be giving himself the opportunity to change into an entirely new person over the course of time!

When Yosef first saw his brothers, he recognized their original personalities immediately. This was the case, because they did not understand as did Yosef, the ability of changing one’s character by means of how we perform outwardly. Yosef on the other hand, acted “as a stranger” towards them, speaking harshly, since he understood the significance of concealing himself at that moment. Thus, we see that Yosef was trained in the art of “acting” out his role.

Perhaps, it is for the following reason that the Torah gave us a second posuk, once again stating, “and Yosef recognized his brothers”. The posuk wanted to delineate to us that the shevatim did not practice their ability to “act” in a different manner, as did Yosef. Therefore, after Yosef spent some time meeting with them, he only gained an even greater insight into their ‘natural’ selves, as is the case when people are together for some time.

Conversely, as astute as the shevatim were, they did not catch on to the fact that the viceroy that was sitting before them was their brother, Yosef, even after they spent some time before him. This was so, because Yosef was so attuned to becoming a “new” person through the course of time, that he had actually transformed his personality for the better throughout his stay in Mitzrayim! Thus, the posuk states, that “they did not recognize him”.