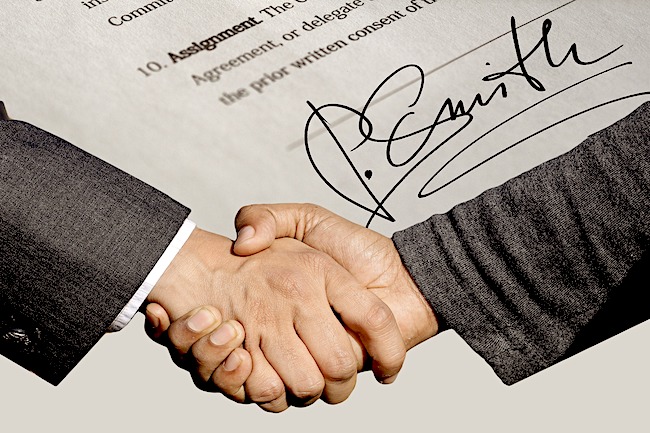 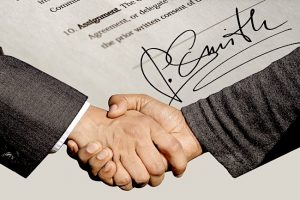 Shai and Daniel sat in the Sixth Grade classroom, watching the clock until it finally reached 4 o’clock. The school dismissal bell rang, and the two met at the classroom door.

Shai hustled towards his locker, “This is going to be so much fun. I have all the lemonade ingredients prepared at home so come by right after you drop your stuff at home.”

“Okay,” Daniel answered and slung his backpack over his shoulder, “I’ll bring the signs and the paper cups. I’ll see you soon!.”

Twenty minutes later, they sat at their lemonade stand, ready for customers. As they waited patiently, they began to discuss what they would do with the money that they made.

Daniel said “I think we should go try out the new pizza store. It just opened this week and I heard it’s great.”

“Actually” said Shai, “ I was thinking about giving my profits to that neighborhood that had that big flood after the hurricane. The ones that we all gathered clothing and medicine and food for….”

Daniel thought for a moment. “Yes, I guess you’re right. Lots of people are trying to give money to them, so we should try and help too.”

Shai banged his hand on the table, “Okay, let’s make a shevuah that we give that money to them. This way, we can’t change our mind when we walk by the pizza store!”

Daniel smiled, “That’s a funny idea. But I don’t think we’re allowed to make it a real shevuah, are we?

“Well, okay, I know that we’re not supposed to make silly promises, but this is for tzedaka! I think that the promise will help make sure that we actually do the mitzvah, and don’t change our minds. What could be wrong with that? And anyway, we just turned twelve, we’re not even bar mitzvah yet, so I don’t know if the problem of shevuot and nedarim even counts for us!”

The boys looked up at their next customer and saw that it was their Rabbi from school, smiling at them while he listened to their conversation. The Rabbi put down a dollar to purchase a cup of lemonade and said, “Boys, you’ve come up with important questions! Let’s talk a little while I enjoy this drink of yours and see if we can figure out the answer.”

Q: What is the connection between our story and the parashah?

A: In this week’s parashah, Avraham decides that he must find a wife for his son, Yitzchak. He calls his trusty servant, Eliezer, and asks him to get a potential wife from outside of Canaan. He asks Eliezer to make a shevuah that he will follow Avraham’s exact instructions (Genesis 24:3).

Q: What is the difference between a shevuah and a neder?

Q: The boys want to make a shevuah to help them make sure that they will donate their profits to tzedakah. Is this allowed?

Q: Daniel and Shai are not yet Bar Mitzvah. They are only twelve years old. If they did make a shevuah, does it still count?

A: Yes! While boys and girls are not obligated to the mitzvot until the age of Bar/Bat Mitzvah, making a shevuah or neder is an exception. As long as the child understands what they are doing, the neder is treated as seriously as a neder from an adult if they are in the year before their Bar/Bat Mitzvah (Kitzur Shulchan Aruch 67:9)! For this reason it is recommended that a child participate in the annual Erev Rosh Hashanah Hatarat Nedarim ceremony if they will be celebrating their Bar/Bat Mitzvah over the coming year.

The boys’ Rabbi explained these details to them. Since they were within a year of their bar mitzvah, they realized that making a shevuah is not recommended practice for them, just as it isn’t for adults. The boys came up with a different plan. The money that their customers paid them, went right into a big labelled glass jar with the words “For Tzedaka” written on it. This way, they knew that they would not feel right to take the money from that jar to buy any pizza, but they weren’t transgressing the laws of shevuot and nedarim either! Their customers were quite happy to see that their money was going to tzedaka (in fact, the boys were pretty sure that “business” improved after they put that tzedaka jar on the table!), and the boys were able to raise fifty three dollars that afternoon. They decided to try and make this project a weekly one and that when the weather turned cooler, they would begin to have “hot chocolate stands” instead.

(Written by Josh and Tammy Kruger, in collaboration with Rabbi Yehoshua Pfeffer of the Institute for Dayanim.)