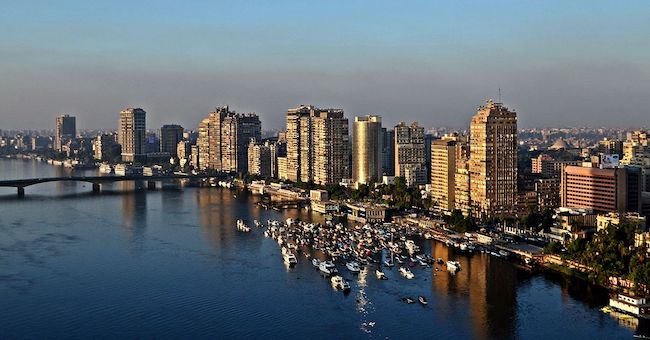 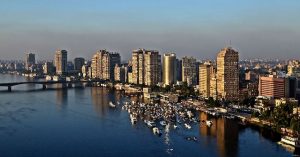 The Green family arrived in Europe for their long awaited vacation. After picking up their luggage they loaded everything into their rented car and began their drive to their hotel.

“We’re driving to a large city that has a big Jewish community” Mr. Green told his family. “We should make it there well before nightfall, in time to daven mincha with the local minyan”.

Unfortunately, despite having a map book and a GPS system, Mr. Green managed to get very lost on the way. As they entered a small town he sighed and said “Sorry, the sun is going to set within the next half hour and we’re still a long way from our destination. I think we should pull over here and daven mincha by ourselves.”

Mr. Green parked the car and everyone stepped out to pray. As they looked around, they noted that nearly all the surrounding buildings had crosses on their walls.

“Wow!” said their youngest daughter. “The people in this city sure like math! I didn’t know that addition was so popular in Europe”.

Mrs. Green held back a laugh and explained the religious significance of the crosses.

“Are we allowed to daven in such a place?” asked their oldest son. “Maybe we should drive out of the town and daven on the highway?”.

“I don’t know” said Mr. Green. “When other drivers see people standing next to a parked car on the highway, they often check to make sure everything is alright. What if police or another driver get out and start talking to us while we’re in the middle of the amida? I’m worried that I won’t be able to concentrate properly.”

“I have an idea” said their son. “I can send a message to Rabbi Levy! He loves when his students send him she’elos. It’s lunch time now in our school, so he should be available immediately to send us an answer”.

He typed in “Good morning, Rabbi, we are in Europe and wanted to know if it’s better to daven by the roadside where we may be interrupted by people passing by, or in a city with crosses on the walls of the buildings?”

A: During makas Barad, Pharaoh asked Moshe to pray to Hashem to stop the plague. Moshe answered that he would leave the city and then pray to Hashem. According to Rashi, the reason Moshe left the city was because it was full of avodah zarah (Shemot 9:29).

Q: What do you think is a better option for the Green family and why?

A: According to Rabbi Yechiel Stern it is preferable to say your tefilla on the roadside instead of davening in a city or hotel that is full of non-Jewish religious articles out of concern for possible idolatry. However, if one believes that there is a good chance that they will be distracted or stopped by other people who are passing along the same road, then it is actually preferable to stay in the city and simply pray there instead (R Stern, Chamishah Chumshei Torah im Medresh Halacha, Shemot 9:29).

Q: If a person has to daven in a place where their is a cross present, what should they do?

A: If it’s possible, it’s best to cover the cross (Kaf Hachaim, 113:27). This solution will work when the location is in a private room, but is obviously impossible in a public building. In that case, it best to pray in the corner of the room, where they will not be facing directly towards the cross (Shulchan Aruch Harav, Orach Chaim 94:10).

Back to the story

Within seconds of sending their text message, they received a reply from Rabbi Levy. They returned to their car and drove out of the city. “Okay, kids,” said their father, as he turned onto a quiet small road that came up on their right side. “Let’s daven here. It is really quite empty and very few cars come this way. It would be very unusual for anyone to interrupt us.”

One of the girls whispered to the other children, “When you’re davening, don’t forget to put in an extra prayer to ask Hashem to please help Dad find his way to the hotel already! The map and GPS aren’t helping him, so by now I’m pretty sure that only G-d will be able to…”

The family did find their way to the hotel and enjoyed the rest of their vacation.

(Written by Josh and Tammy Kruger in collaboration with Rav Yehoshua Pfeffer of the Institute for Dayanim. Based in part on an article by Rabbi Aryeh Citron entitled The Proper Environment for Prayer)