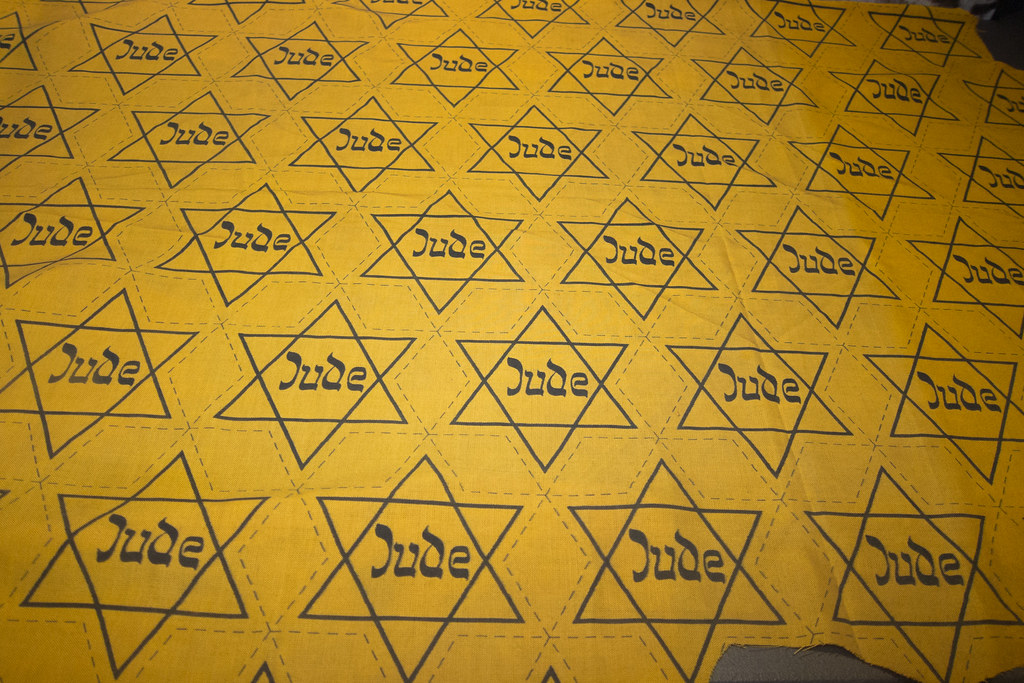 Pharoah and “the Jewish Problem” 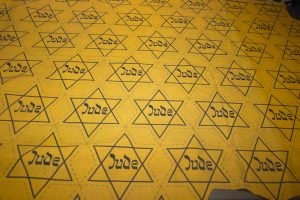 This week we begin the Sefer of Shemos. The Parsha begins with the story of Ya’akov and his family descending to Egypt. One might wonder why the Torah finds it necessary to repeat this story which is already described in detail in sefer Breishis. The Ramban explains that Sefer Shemos is the book of galus and geula, – exile and redemption. Being a Sefer of Galus, it must begin with the very origin of galus, our going down to Mitzraim.

Sefer Shemos ends with the story of Bnei Yisroel constructing the Mishkan (sanctuary). This is not what one would expect to find at the end of the Sefer of Geulah. Seemingly the redemption was complete when Bnei Yisroel exited Mitzrayim, or when they received the Torah. Where does the story of the Mishkan fit in with Geulah? The Ramban explains that the final story of Sefer Shemos, the Holy Shechina – the presence of Hashem, filling the Mishkan, is indeed geulah. Our intimate connection with Hashem is the ultimate redemption, and thus this ends the sefer of galus and redemption.

Our parsha tells of Paroah realizing that he has to deal with the ‘Jewish problem’. “This nation is more numerous and stronger memanu, than us.” The Klei Yakar sheds a fascinating insight onto the concern and subsequent scheme of Paroah. He defines the word ‘memanu’ to mean from Him, from Hashem. This nation is more numerous and stronger, and it’s due to Him! The source of their strength is Hashem!

Therefore, the plan is to take the necessary steps to create a schism between Bnei Yisroel and Hashem. The Ramchal in Mesilas Yeshorim explains that the objective of the enslavement was to wear us down and busy us to the point that we’d have no time to focus on our relationship with Hashem. In a process that is hauntingly reminiscent of the events of Nazi Germany, Paroah begins to exclude the Jews from the society and then ultimately legislates genocide. However, his overriding concern is that we shouldn’t have the peace of mind to concentrate on the very source of our strength- our connection with Hashem!

I’ve often thought that our generation has never really experienced the harsh brutal aspect of Paroah’s plan. But how we suffer from being overly occupied with such worldly everyday pursuits! Our college, our work, our vocation, our vacation, our children’s homework, the list seems endless! Time to focus on the real meaning and purpose of our lives is a very rare luxury!

Later on in the parsha we find the story of the birth of Moshe. The Steipler points out the irony of all ironies. Those very decrees that Paroah makes in order to destroy the redeemer of Israel, lead to Moshe being saved by Paroah’s own daughter, Moshe being nursed by his mother at the expense of Paroah, and Moshe being raised in Paroah’s palace!

Moshe, at the age of twelve, empathizes with the plight of his brethren and kills the Egyptian who was mercilessly beating a Jew. Word spreads to Paroah and Moshe flees. Moshe, after much wandering from place to place settles in Midyan, marries Tziporah, and Gershom is born.

As Moshe is grazing the flock of Yisro his, father in law, he sees an amazing sight. A mal’ach appears as a flame in a bush, yet the bush is not consumed. Rashi explains that this was to show the concept of “emo anochee btzarah”, that Hashem shares our pain with us. The Klei Yakar explains that the bush represents Bnei Yisroel who are in the midst of raging hardships, but will persevere and continue to exist.

Moshe is told to remove the shoes from his feet because the earth that he is standing on is holy. This concept of removal of shoes is dealt with extensively by the commentaries. Every morning we recite the brocha she’asah lee kol tzarchee , – that He has done for me all of my needs. The Shulchan Orech explains that “all of my needs” are referring to the shoes we are wearing. In other words, we are thankful to Hashem for having shoes to wear. What is the connection between “all of our needs” and our shoes?

There are four major groups in this world.