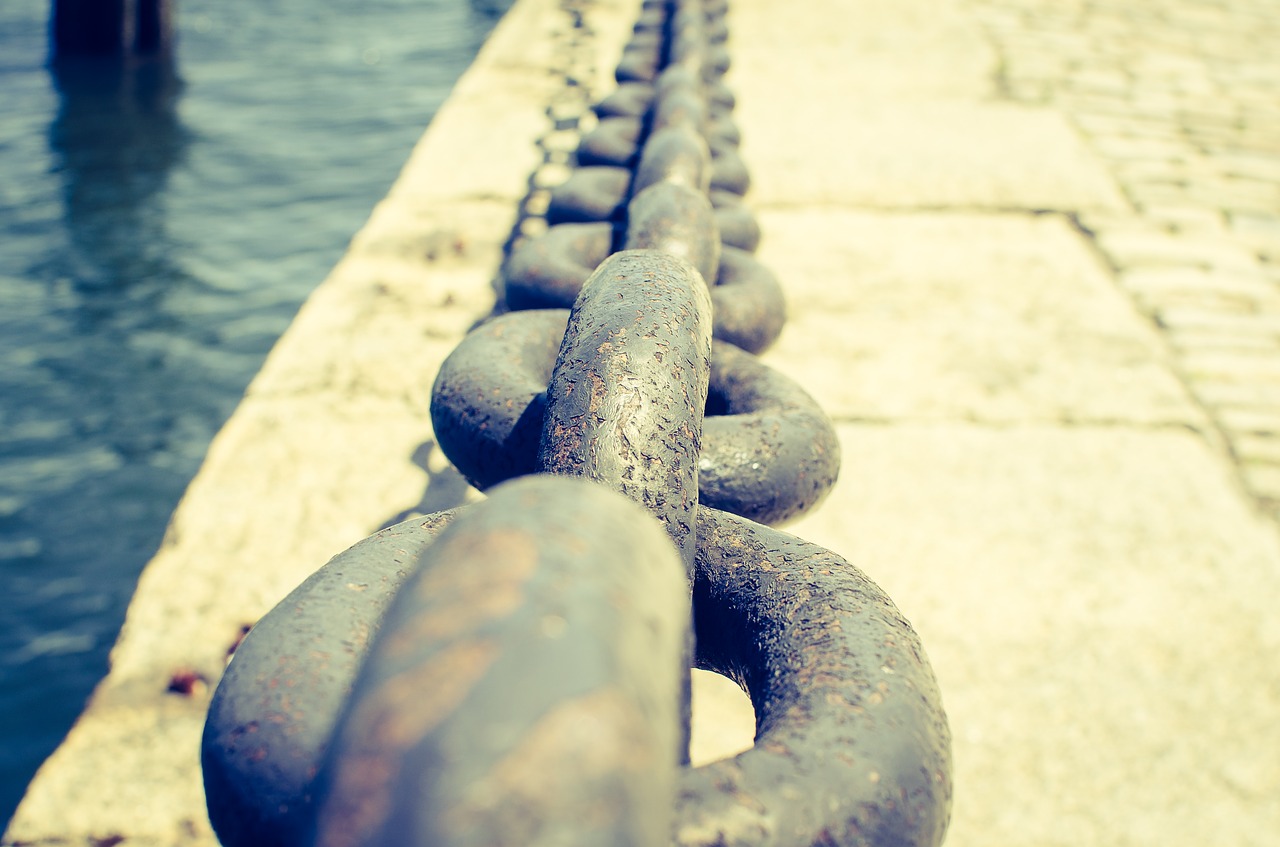 Chain to the End of Time 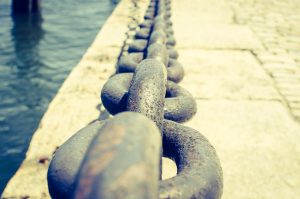 This week we read the parsha of Vayera. “Vayera ailav Hashem {And Hashem appeared to him (to Avrohom)}[18:1].” Rashi explains that on the third day after his circumcision, Hashem paid Avrohom a sick call. Three angels in the guise of travelers then pass by Avrohom’s tent. Filled with zeal to perform the mitzvah of hachnosos orchim {bringing guests into one’s home}even in his debilitated state, Avrohom runs out to greet them and invites them to a his tent for a meal.

Last week we discussed a person showing pride in who he is and what he stands for. The effect that this has on others is obviously very profound. This week I’d like to discuss the very profound effect and sometimes disastrous results of not realizing the far-reaching influence we have on others.

What was the cause of this special love that Hashem had for Avrohom? The passuk states very simply: “Ki y’dativ l’maan asher y’tzaveh es banav v’es baiso acharav v’shomru derech Hashem {I (Hashem) have loved him (Avrohom) because he will command his children and household after him to keep the ways of Hashem}[18:19].”

Avrohom will pass it on to others. There will be a continuity throughout the generations. A chain will be formed from him until the end of time. That’s why Hashem had that special love for him.

It follows very simply that if we are a link in that chain and we too contribute to the continuity then, to whatever degree we are involved, we will also be deserving recipients of that love from Hashem.

Very often in life, there are people we know who, at that time, seem to us to be incredibly religious. We therefore attach a lot more importance to their words than they themselves realize. They might not be aware of the responsibility that they carry.

When I was about nine or ten years old, one of the men in shul that I considered to be ‘real religious’ mentioned the following question to me in a very off-handed way. There is a slight inconsistency between what was prepared for Avrohom’s guests’ meal and what was actually served. Avrohom asked Sarah to prepare cakes, yet we don’t find that they were ever served [18:6-8]. Rashi explains that Sarah had become a nidah {menstrual staining had rendered her ritually impure}. According to the standards of ritual purity that they maintained, she was unable to serve the food that she had prepared. (Actually, these standards only halachically applied during the time of the Temple.)

This, however, seems to contradict what is written just a few verses ahead.

One of these angels informed Avrohom that in a years time, a son will be born to Sarah. The passuk then relates that Avrohom and Sarah were advanced in years and that Sarah had stopped having her menstrual periods. Sarah, thinking that they were merchant travelers who were in no position to bless her or inform her of a miracle, reacted with laughter [18:10-12].

“You know you can’t really take these things (the Torah) too seriously,” he told me in a confiding tone. He showed me those verses and explained, “If Sarah had just gotten her period, then why did she find it so hard to believe that she would have a child!?” He wasn’t asking a question, he was proving his point.

That sat with me and shook me for many years — both the question itself and the fact that this guy didn’t really believe. Many years later, when I had entered Yeshiva, I did the first thing that any person should do when they have a question on Rashi. I simply looked into the Siftei Chachamim (a commentator who explains Rashi) and saw that he asks and answers the question. He explains that Sarah had a chance menstrual staining. She didn’t imagine that her full cycle and the accompanying ability to give birth had returned at her age.

A simple answer to a simple question. It’s only problematic if it’s not posed as a question but as ‘proof’ against the validity of the Torah.

In the school I attended there was a Rabbi who was at the daily prayer. If we’d put on our t’filin incorrectly, we would receive either an angry hit or yell. Anyone caught talking during prayer was sent to the side and was unable to serve as chazzan {leader} during the rest of the service.

On the morning of my bar-mitzva, I was planning to read the Torah portion. I asked someone if I should say a full or half Kaddish after I’d complete the reading. “CINER!!! TALKING!!!” Off to the side, I was banished.

When it was time for the Torah reading, I defiantly approached the bimah. “You can’t read!” I was told.

“It’s my bar-mitzva and I asked a question about the Kaddish,” I explained.

“You’re not reading!” he yelled.

“The nerve of you!” he bellowed.

“The nerve of you!!!” I responded and immediately ran for my life.

Needless to say, my friends and I were not developing the most tender feelings toward prayer and our new t’filin…

Many years later, after I was already married and living in Israel, I went back home for a visit. I returned to the school for the morning prayers. While there, I saw a boy putting on his t’fillin incorrectly and watched in amazement as he was yelled at and sent off to the side. “Hey, that’s my seat,” I thought to myself. I walked over to the boy and whispered, “Don’t worry, he used to yell at me also. Here, let me show you how to put them on right.” (What a novel concept in education!) I explained that he was turning them the wrong way and showed him how to do it correctly. The kid looked at me like I was the Messiah.

After the prayers, I went over to introduce myself. He gave me a hearty greeting and told me how good it was to see me. After we had small-talked for a little while I took a deep breath. “Rabbi, there’s something I have to tell you. When I saw you yell at that young boy it reminded me how you used to yell at my friends and I. I just had to tell you that many of us didn’t wear t’filin throughout high school and you played a big role in that. I hope you’ll think about that the next time you’re about to yell at a young boy putting on his t’fillin.”

Hashem’s special love for Avrohom was because he would pass things on to others in a way that would last through the generations. We each carry a tremendous responsibility to influence our children, parents, friends, co-workers, neighbors and acquaintances. Let’s not minimize or discount the profound effect we have on others. Let’s earn that special love from Hashem.

Yisroel Ciner This is dedicated in memory of Moshe ben Mordechai a”h and toward a refuah shelaimah for Aharon Aryeh ben Necha Shulamis.