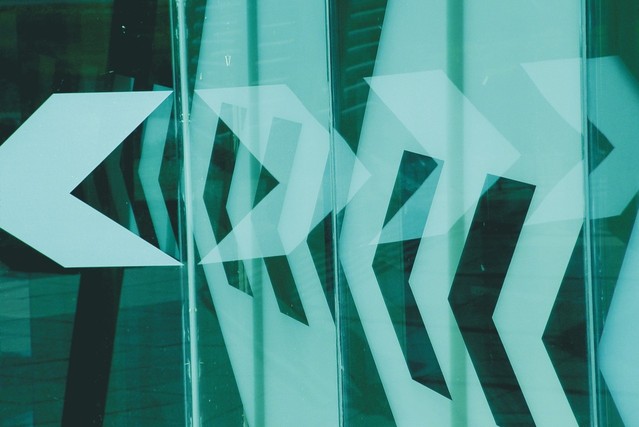 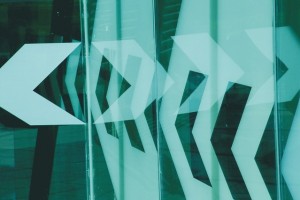 Imagine a fundraiser who comes to your door and just when you think he’s going to give you the pitch and ask you to really dig down deep, he asks you to take!

“And Hashem spoke to Moshe saying: Speak to Bnei Yisroel {the Children of Israel} and take for me donations. [25:1]” The Medrash quotes the verse [Mishlei/Proverbs 4] Ki lekach tov nasati lachem {A good taking I have given you}, my Torah, do not abandon.”

What is this taking?

We discussed last week that when one lends money to a poor person, Hashem guarantees the loan and one will not lose out from the process. Our parsha teaches how one can make the transition from ‘not losing’ to gaining tremendously.

The Mishna [Avos] teaches that one should not be like a servant who serves the master in order to receive a reward. The term the Mishna uses for reward is ‘pras.’ An additional meaning for ‘pras’ is half or partial. The Hafla’ah explains that a person’s intentions have a profound effect on the ultimate reward. If one does things for the reward then one will receive true ‘pras’?a reward that will be just a part of what one could have rece

By giving a donation to the Mishkan {Tabernacle} in those days or by donating to our present day Tabernacles, one is really receiving and taking in an enormous way. One can give and focus on the receiving and therefore receive his ‘pras’ or one can give with the intent of giving and receive that much more. All of this is indicated in the passuk which says: “And take for me a donation.” If the donation is given with the focus and intention being for me, for Hashem, then it is taking to the full degree.

The Talmud [Kiddushin 31A], when discussing the laws of honoring parents, relates the story of Dama the son of Netina who owned the type of precious gems that were needed for the priestly garments. The Rabbis approached him, willing to pay a fantastic sum for these stones. He declined since he would have had to wake up his father in order to give them the gems. The next year, a red heifer was born to his flock. When the Rabbis approached him to buy it, he said: “I know that whatever sum I’ll ask you’ll pay, but I’m only going to ask for what I lost as a result of honoring my father. With an attitude that he wasn’t gaining by performing this mitzvah but rather was losing, we can understand why his reward was paid out in this world with the monetary value of a red heifer.

Contrast that with the story of a disciple of the Chofetz Chaim who, mired in poverty, asked that Hashem pay him the reward of just one of his mitzvos with the money he needed to support his family. The Chofetz Chaim explained that when you buy an item that costs a few dollars you can ask for change from a ten dollar bill. However, when buying that item, you can’t ask for change from a million dollar check. A mitzvah, with its incredible value, he explained, can’t be cashed in for some food.

A person doesn’t lose out. When done with the right intentions it’s an eternal magnification that can’t be lowered to the value of anything worldly. Not even a red heifer.