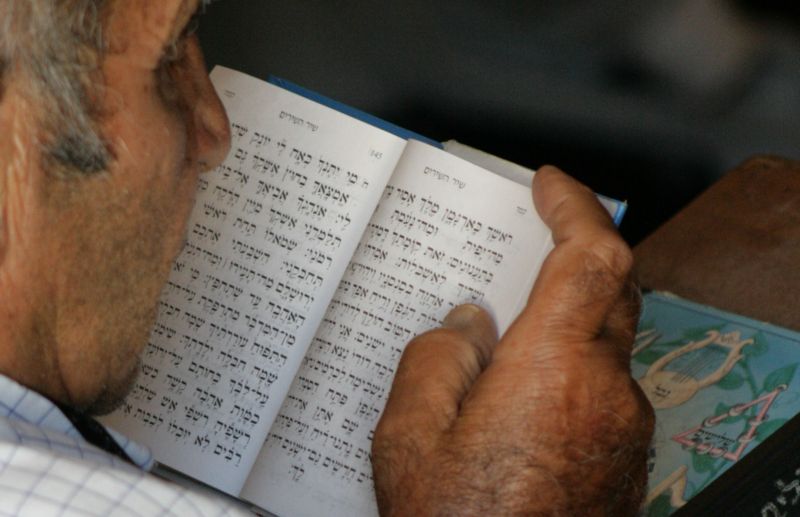 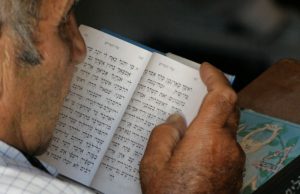 TRY TO IMAGINE what it was like. After 210 years, and against all odds, the Jewish people had broken through the previous impenetrable borders of Egypt, and gone free. They had celebrated that freedom with the first ever (recorded) Pesach Seder the night before, and had been paid handsomely for all their years of servitude by their previous captors.

Once downtrodden and impoverished, the Jewish nation left Mitzrayim, as the Torah testifies, “b’yad ramah,” with “an exalted hand.” It must have been just too hard to believe after all they had gone through until that time.

It was even harder to believe once they realized that the dream had yet to be completely fulfilled. On the contrary, they had been pursued by a very angry, very strong, and very well equipped Egyptian army all the way to the Red Sea. Then, suddenly, it appeared that their newfound freedom had vanished, and their choice had become either death by sword, or death by drowning.

While the rest of the nation panicked and froze, Moshe Rabbeinu went to work, and did what he did best: pray. He turned to God, knowing that they had been led to this point in the first place in order  to teach the nation to trust in God and God alone. So, Moshe Rabbeinu poured his heart out to the Creator on behalf of his endangered nation, because that’s what Jews are ALWAYS supposed to do when they’re in trouble.

Well, at least that is what one might have thought until God said:

Why do I cry out to You? Uh, because that is what we’re SUPPOSED to do when in trouble … because, that is the way we ask You for help … because …

Well, it turns out that there is a time for prayer, and a time for action, and never the twain shall meet. When it is time to act, it is not the time to pray. But, when it IS the time to pray, it is certainly NOT the time to act. On the contrary, even something as holy as learning Torah is a mistake at that time, and the learning stops being for God, and for the person instead, and double no-no.

The Talmud says that tefillah is one of the four things that require strengthening:

Our Rabbis taught: Four things require strengthening … [and one of these is] PRAYER … (Brochos 32b)

The question is, what does this mean? How does one “strengthen” prayer? By praying longer? Perhaps. The Talmud extols the virtues of that as well (Brochos 32b), and mentions how rabbis from earlier periods would take one hour to prepare for prayer, one hour to pray, and one hour after prayer to transition back to their everyday reality—THREE TIMES A DAY!

“How did they get anything else done?” the Talmud asks. It answers that, because of their devotion to prayer, they were miraculously successful in both their learning and business. It’s as if God told them, “If you’re going to devote so much time to talking to Me, then I’ve got your back, spiritually AND materially,” as the Talmud said earlier:

Rabin bar Rav Adda in the name of Rebi Yitzchak says: “If a man normally goes to synagogue regularly and one day does not go, The Holy One, Blessed is He, inquires about him, as it says: ‘Who is among you that fear God, that obey the voice of His servant, and now walk in darkness and has no light (Yeshayahu 50:10)’—if he is absent because of some religious purpose, he will have light, but if he is absent because of a worldly purpose, he shall have no light. Why—‘Let him trust in the Name of God’—because he ought to have trusted in the name of God, but he did not trust. (Brochos 6b)

Aside from some of the other differences between our generation and the generation of the rabbis of the Talmud, THEY believed they were ACTUALLY talking to God. THEY believed that when they prayed, God was ACTUALLY in front of them, listening to EVERY word they were saying. I think the difference is obvious to everyone, but let’s speak it out anyhow.

There are many examples of this idea, but this is one that many can relate to.

It is not uncommon for many couples after many years to become so used to one another, and secure in their relationship, that when one spouse talks to the other, they only listen with one ear. They may even answer while reading or focusing on something else, assuming that they are not being offensive.

But that’s not the way it was when they first dated. Just the opposite: everything else became secondary, even important stuff. The interaction between the two of them at that early and insecure stage of the relationship was so wonderful and crucial, that each person was always careful to never show a lack of interest. Time certainly was not an issue, other than it went too fast and ended evenings earlier than the two of them would have wanted.

That’s how dovening is supposed to be, and then some. You’re not spending time with a potential spouse. You’re spending time with Someone Who only has to stop thinking of you to make you go away, Someone Who not only keeps you breathing, but feeds and clothes you, and those whom you care about. When you pray, you are talking to the Master of the Universe, the small physical universe you can see, and the many other levels of existence you can’t.

We may know all of that, but we don’t think about it. That’s why the “Chassidei Rishonim,” the early pious ones took an hour to prepare for tefillah, to recall all of this and put it into their hearts. They knew God was there, and they believed He listened. They had to make sure that THEY were real with all of it, so that when they finally actually prayed, it was the ultimate spiritual experience it could be.

And they took an hour after prayer to make sure the experience was real to them. When a young couple parts for the night, they only physically leave one another. The aftereffect continues all the way home, and usually until the next time they see each other. Powerful experiences leave powerful impressions, and require “debriefing” to come down from them.

When a person can casually come to tefillah at the last second, race through it, and run out after, something is VERY wrong with their relationship to God. It doesn’t matter how fast and clear they can say the words, or how well they can comprehend them. Those factors don’t seem to come into play on shidduchim or when making important business deals.

The section of Talmud mentioned above says that prayer is more powerful than good deeds, and more important than the sacrifices, which it replaced. It is the highest of heights, and yet people walk all over it (Brochos 4b). It’s one of the greatest gifts man has ever received. The only one better is the ability to appreciate why this is so.