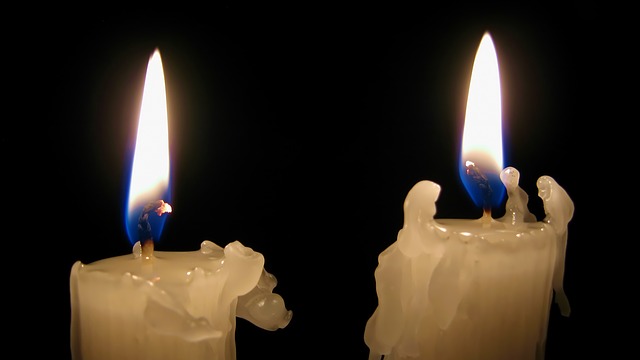 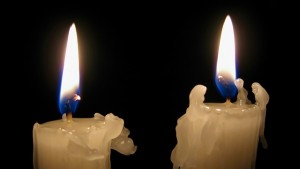 The opening subject in this week’s double parsha, which marks the conclusion of the book of Shemot, discusses the Shabat and its centrality in Jewish life and halacha. Rashi points out to us that this parsha regarding Shabat was stated and taught bhakheil in a public assembly and gathering – hence the name of the parsha itself – Vayakheil.

I have always felt that there is a great implicit but vital message in this idea of Shabat being taught bhakheil. Shabat has two distinct aspects to it. There is the private Shabat the meals and family table, the leisure and serenity of our homes during this holy day, the feeling of dignity and Jewish identity that Shabat automatically engenders in the soul of every Jew. But there is also the requirement that Shabat be taught bhakheil in a public fashion and forum. The public Shabat is the sign of the covenant between God and Israel and through Israel with all of humankind. It is the public Shabat that reaffirms the communal unity of the Jewish people and determines the direction of our public policies and agendas.

In recent decades the private Shabat has made a strong come back within many Jewish families. Even those who are not halachically observant attempt to have some sort of Shabat at home, whether it is in lighting the Shabat candles or having a special family meal. The realization of the importance to ones psychological and family well-being of having a private Shabat is slowly dawning on increasing numbers of Jews who otherwise are, in the main, non-observant of halacha and Jewish ritual. However, the public Shabat is slipping away from us, here in Israel and certainly in the Diaspora.

In the difficult times in which we live, discarding the public Shabat is tantamount to spiritual suicide. Only by securing the public Shabat and treasuring it as the national gift that the Lord has granted us can we at the same time guarantee our continuity and future success as a people. Shabat shalom.