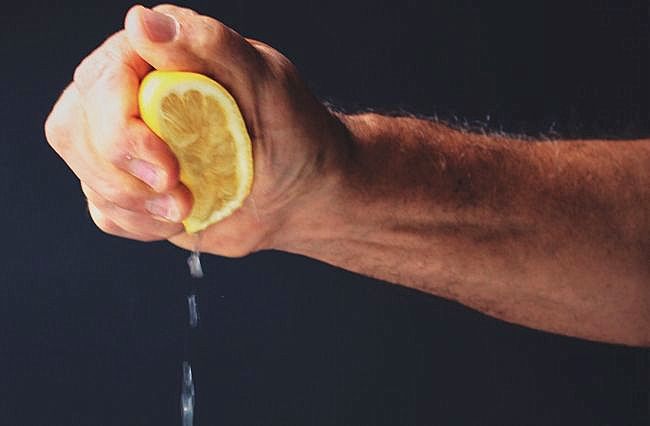 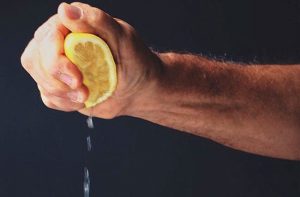 After recounting all the inner failings and rebellions of the Jewish people in the desert of Sinai, as recorded for us on the Torah readings of the past few weeks, we are now forced to turn our attention to a great external threat to Jewish survival. Balak and Bilaam represent an unfortunately eternal opposition to Jewish existence and to the rights of the Jewish people as a nation.

Their attack is a two-pronged plan. Balak intends to use force and violence, military means and the strength of arms to eliminate what he perceives to be a Jewish threat to his hegemony in his part of the world. Bilaam, on the other hand, seeks to destroy the Jewish people diplomatically, philosophically and with a public relations scheme. He has cursed the Jewish people, to hold it to be guilty before the bar of world opinion, of all sorts of crimes that are imaginary and illusory, to help bring about its downfall and destruction.

When the world will see the Jewish people through the eyes of Bilaam he is confident that they will no longer be able to exist and function as a people. The Lord thwarts the plans of both Balak and Bilaam. The Jewish people are too strong to be overcome militarily and the Lord will not allow Bilaam to curse them in any meaningful way. In fact, the Lord turns the words of negativity and hatred that Bilaam wishes and intends to utter into words of praise. These enemies of Israel are apparently checkmated on both of their fronts of attack.

Yet it would be wrong for us to think that the intentions and actions of these evil people did not have an effect. The blandishments and compliments given by Bilaam to the Jewish people somehow weakened the people morally. They are led to believe that the world recognizes and appreciates their greatness and that it is possible and even desirable to become part of that world physically, emotionally and domestically.

One of the weaknesses of the Jewish people throughout the ages has been that it is more susceptible to favorable comments and soothing behavior than it is to harshness and criticism. Everyone wants to be loved, especially those who, deep down in their souls, realize that they are unloved by so many.

Israel can withstand all the unfair and unjust resolutions of the United Nations without it really affecting its sense of self-worth and inner strength. If Israel would constantly be lauded, as it should be by any rational observer of the world scene, it seems that somehow it would be likely to have greater self-doubt and less steadfastness in the face of the problems that confront it.

The Talmud tells us that the Jewish people do better in times of stress and criticism than in times of compliments and fawning blandishments. The strength of the Jewish people has always been its ability to maintain its belief in its own uniqueness and self-worth. This remains the key to Jewish survival in our time as well.