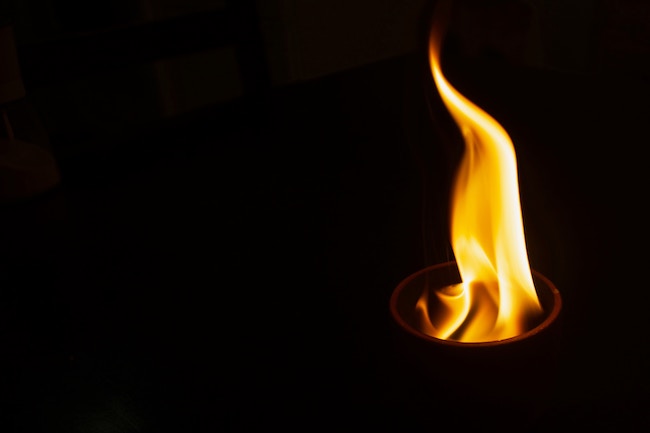 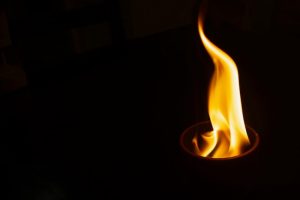 The concept of an eternal light in the place of worship is an ancient one derived from the opening section of this week’s reading of the Torah. The eternal light represents the unquenchable spirit and resilience of the eternal soul that the Lord has implanted within human beings. Human life can be taken away but the spirit of life, which is so unique to human beings, seems never to disappear.

In this week’s reading of the Torah, we learn that the eternal light must be attended to and nurtured. It requires preparation of the fuel and the kindling of that eternal light by human beings, in this case the descendants of Aaron, the priests of Israel. There was an eternal flame that existed on the altar in the Tabernacle and in the holy Temple. That flame existed and was kept alive permanently by a miracle of God. It existed during the entire time of the first Temple but was one of the miracles that no longer reappeared in the times of the second Temple and thereafter. But the eternal light that was to be lit and maintained on the great candelabra in the building of the Temple was not to be miraculously so endowed. This light required constant human attention and participation.

From this we may derive that there are two forms of eternity in human affairs and history. One is of purely divine origin, miraculous and wondrous, which operates completely independent from human efforts, ordinary laws and rules of nature. The other path of eternity, represented by the likes of the candelabra, is wholly dependent on human participation, care and attention.

Human beings often confuse these two types of eternal light. When it comes to certain matters, mainly spiritual or familial in nature, we rely heavily on miracles that will sustain us and allow us to escape from our difficulties. Regarding our personal lives, our profession, and our politics, we feel that these areas of human life are totally within our ability and purview to control and shape. However, the Torah teaches us that both forms of eternallight, the miraculous and the one that requires human effort and attention, are with us always.

That is why in the Tabernacle, and later in the first Temple itself the eternal light was represented at one and the same time and in the same place. Miracles do happen, and the guiding hand of the Eternal One is evident throughout the history of the Jews. But, the old adage that God helps those who help themselves is also valid and true. The eternal flame is to be lit by human beings who prepare the fuel and kindle a light through human effort and care. It is this combination of the forces of eternity that unite and guarantee that the light of Israel will never be extinguished.