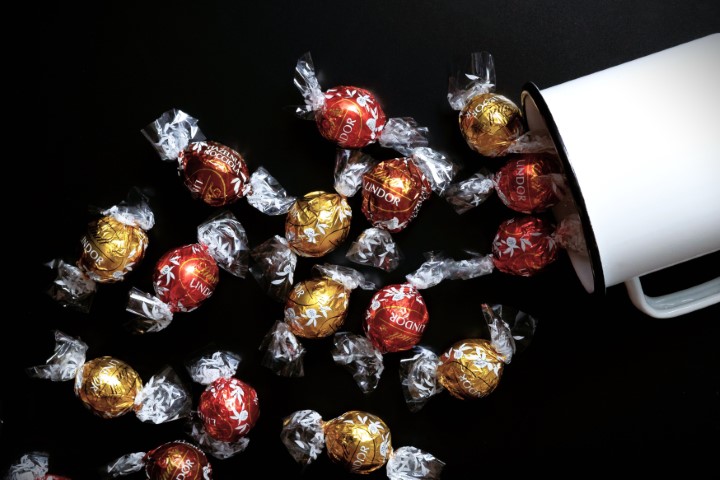 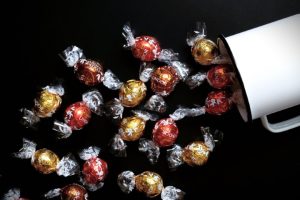 We are taught in the book of Mishlei-Proverbs by King Solomon that it is better to hear criticism from a friend than compliments from someone who is truly one’s enemy. This week’s Torah reading abounds in compliments given to the Jewish people by the leading prophet of the non-Jewish world, Bilaam. From all of the compliments showered upon us by this person of evil, we are able learn the true intentions of the one blessing us. Our sages remark that the criticism leveled by our father Jacob against Shimon are to be counted amongst the blessings that he bestowed individually on each of his children.

The words of review and correction serve to save these tribes from extinction and wrongdoing. It is not only the superficial words of blessing that are important but, perhaps, much more importantly, it is the intent and goal of the one who is blessing that determines whether these seemingly beautiful words contain within them the poison of hatred and curses.

The Talmud teaches us that from the words of blessing that escaped the mouth of Bilaam, we can determine what his true intent was. The rabbis read his blessings as being delivered with a voice of sarcasm and criticism. Words and inflections can have many meanings, and since we did not actually hear the tone of voice used by Bilaam, we may be tempted to accept his words at face value and become flattered and seduced by the compliments he granted to us. The Talmud, however, judged his words more deeply, and realized that unless the Jewish people were careful in their observance of the Torah’s commandments, the words of blessing of Bilaam would only serve to mock them in later generations.

It is difficult in the extreme to resist the temptation of actually believing that flattering words could have an inglorious deception. A thousand years later, the prophets would warn us to remember the true intent of both Balak and Bilaam. Over our long history, and especially during the millennia of exile, we have suffered much persecution and negative hatred directed towards us. We also, paradoxically, have had to withstand the blandishments and false compliments paid to Judaism by those who only wish to destroy our faith and our future.

There is no question that one would rather be liked in this life. The true intent has to be judged correctly, and factored into the acceptance of compliments, seemingly bestowed by our former or current enemies and critics. The compliments given by Bilaam caused the death of thousands of Jews. That is the reason that the Jews felt justified in avenging themselves upon Bilaam.

Poison is often injected into candies and other sweet objects that are pleasant to the pallet but are destructive to the existence of the human being. This is one of the overriding messages contained in this week’s reading.