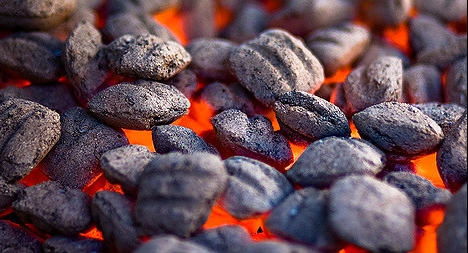 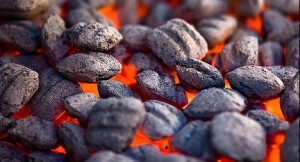 The book of Bamidbar contains many puzzling portions. In this week’s Parsha, the Torah records the sacrificial offerings by the leaders of the twelve tribes of Israel, upon the dedication and consecration of the tabernacle. These twelve offerings were identical in every detail. Yet, the Torah describes each of these offerings individually, as though the offering of each leader was his decision and was unique and different from the offering of his colleague who was the leader of very different tribe.

Over the ages, many ideas and interpretations have been offered for this seeming redundancy. The overwhelming number of interpretations concentrate on the idea that even though the offerings may physically have been identical, the spirit and motivation of each differed from individual to individual, and tribe to tribe.

This type of interpretation lends itself to understanding how one Jew can achieve personal prayer while reciting a set number of printed texts which everyone else around him or her is also reciting at the very same moment. Since no two people are alike physically, they certainly are not alike mentally, emotionally, or spiritually.

Prayer is derived not only from the brain and lips of the person praying but, rather, it also comes from the emotions and unique perspective that each human being brings to the relationship with one’s creator and to life. So, too, the offerings of the leaders of the tribes of Israel in the desert may have been physically identical, but the emotional perspective and spiritual elevation of each of the offerings was truly unique and distinctive for that tribal prince who brought it and gave it as a service of the public in the Mishkan.

Another lesson that is to be learned from this seeming repetition of the offerings of the leaders of the tribes of Israel, is the triumph of constancy over flashes of brilliance. It is the old parable regarding the race between the tortoise and the hare. And repetition always leads to a feeling of security and hope. Much of Judaism is based upon repetitive behavior. With each recurring action, we absorb and internalize it into our very being, so that doing the right thing in fulfilling the commandments of the Torah becomes second nature to us.

This is especially true in the field of prayer. I once read a memoir of an Israeli soldier who fought in the battle for Jerusalem’s Ammunition Hill in 1967 during the Six Day War. The Jordanian army was entrenched on that hill, and most military experts believed it was suicidal to try and dislodge them. The hill was the central point in the battle for Jerusalem, and by controlling it, the rest of the West Bank was open to mobile contact and conquest. The soldier wrote of the terrible battle that waged that night, and how hundreds of his comrades were killed and wounded, while the Jordanians also suffered great losses. He wrote that at one moment in the battle he was alone and nearly surrounded by Jordanian troops. He said that he felt an overwhelming urge at that moment to pray, but he then realized that since he had never prayed in his life, he did not know what to do. He resolved, therefore, that if he survived – and he did – he would learn how to pray, so that when he had to pray, he would know what he must do.