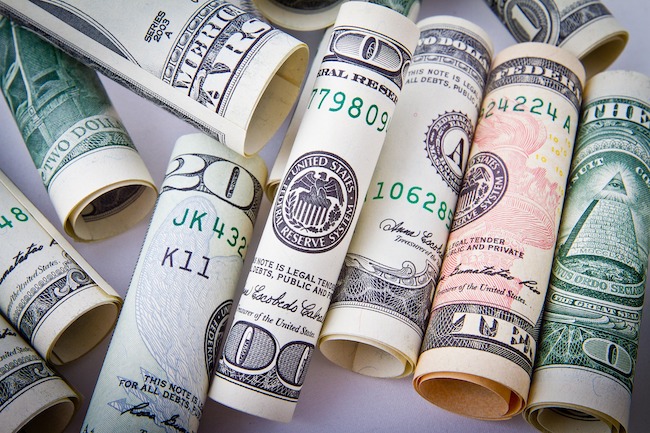 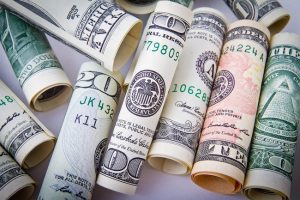 “Those that are to be redeemed – from one month shall you redeem according to the valuation, five silver shekels by the sacred shekel; it is twenty gera.” (18:16)

In this week’s parsha the Torah lists the various gifts that are given to the Kohain. Among them we find the five shekalim that a father gives the Kohain for the redemption of his firstborn son. At the ceremony of the Pidyon Haben, the redemption of the firstborn, Chazal established that the Kohain asks the father the following question: “Mai ba’is tfay?” – “Which do you prefer? Would you rather keep the five shekalim or take the child?” At first glance, this appears to be a ludicrous question, for no father would choose the money over his son. Furthermore, the implication that the father has the option of leaving his son with the Kohain in exchange for keeping the money is not halachically correct; the Torah requires a father to redeem his son.1 Additionally, the child is not the property of the Kohain, and if, theoretically, the father would refuse to redeem his child, the Kohain would have no claim to the child.2 Therefore, what was Chazal’s intention when they incorporated this question into the Pidyon Haben ceremony?

Chazal are bringing to our attention that unfortunately very often we go through life choosing money over our children. We continuously rationalize working late or conducting business which keeps us away from our children. We claim that we are doing this for their future, however, living a more moderate lifestyle which would enable us to have more of an impact on our children would be infinitely more beneficial for them. The notion that we are helping our children by providing them with material benefits is really a rationalization for choosing the money over the child. Chazal are challenging parents to be more discriminating when evaluating their motivations; When does money stop being a necessity that provide for the well-being of the family, and become a luxury that may inhibit a parent’s involvement in the development of his child?

1.See Kiddushin 29a
2.See the Sefer Chut Hashani who discusses this issue.

Korach succeeded in planting a doubt in the Jewish people’s minds concerning the Divine nature of Moshe’s appointment and his prophecy. Moshe, therefore, took unprecedented steps to deter any possible skeptics. He called for the earth to open up and swallow the rebels. This would convince the people of his status. However, if this miracle did not occur, then Moshe’s authenticity, as well as the validity of the entire Torah would be suspect.1

The Chechnover Tzaddik asks the following question: How could Moshe take so great a risk? Perhaps Korach’s assembly would repent and therefore not be subject to this death by Divine decree. This would give the appearance of Moshe being proven wrong.

The Midrash notes that even nursing babes were subjected to this punishment. Although under normal circumstances, a child does not receive the death penalty, as a by-product of dispute, normative legal procedures are suspended.2 How can we understand this concept?

Within the Jewish legal realm we find two judicial systems. The first is the system implemented by the Sanhedrin and the lower courts. The second is the sovereign ruler’s right to judge. The natures of these two systems are very different. The Sanhedrin and lower courts focus on the rights of the individual.3 Therefore elements such as two witnesses and prior warning are necessary for a conviction. It is the king’s responsibility to insure the well-being of society, and therefore, he has the right to do whatever he sees fit in order to fulfill that responsibility.4

Korach’s rebellion was an act of secession from the sovereign state of the Jewish people. By declaring that he and his assembly were no longer subject to Moshe’s authority, Korach lost the right to be tried within the court system. Only those who consider themselves to be members of the state are subject to the court’s jurisdiction. Moshe, therefore, dealt with them in his capacity as king. He saw their act as an act of war which threatened to undermine the very fabric of Jewish society. Therefore, Moshe waged war against them. The death of the assembly of Korach was not decreed by Heavenly court. This was an executive order from Moshe, invoking his right as king.5 Repentance would not have saved Korach’s assembly, for Moshe’s action was necessary in order to eradicate any doubt from the minds of Bnei Yisroel as to the capacity of his prophecy.

Children, therefore, were subject to this decree as well. The king has the right to do whatever he deems necessary for the preservation of his state. Moshe had that right, even more so in this situation, where Korach’s act was one of war, in which circumstance the individual loses all his rights.

“…that he not be like Korach and his assembly, as Hashem spoke about him through Moshe”(17:5)

The Talmud derives from this verse that a person who is a “ba’al machlokes”, an agitator as was Korach, violates a precept and deserves tzora’as. Why is tzora’as, the punishment generally reserved for one who speaks lashon hara, the appropriate penalty for an agitator?

Rabbeinu Yonah, based on the Talmud Yerushalmi, rules that it is permissible to speak lashon hara against a person who is a ba’al machlokes. What is the quid pro quo that permits such behavior?

Disagreement is not necessarily negative; the majority of the body of halacha as we have it today is comprised of conclusions based upon arguments found in the Talmud. It is possible to have a harmonious coexistence with a person, yet disagree with his ideas and perspectives. A ba’al machlokes is a person who goes beyond disagreeing with another individual’s ideas or perspectives; he feels it impossible to coexist with the individual with whom he disagrees. The ba’al machlokes’ perception is that “this town is too small for the two of us”.

All of Bnei Yisroel are one entity and have a potential for harmonious coexistence. The Maharal explains the reason for this is that we have a shared reality, for we emanate from the same source, i.e. Hashem. Perceiving Bnei Yisroel as one reality is indicative of belief in the Unity of Hashem. Therefore, on a deeper level, a ba’al machlokes who cannot have a shared existence with someone, is lacking in his “emunah”, his belief in the Unity of Hashem. He views Bnei Yisroel as separate individuals, and refuses to see the individuals as part of a collective whole. This myopic view is shared by the ba’al lashon hara, who focuses on one deficiency within a person, refusing to view the entire reality of the person. Viewing the person as a whole would temper the negative characteristics which the ba’al lashon hara has found. However, he refuses to do so, choosing to focus on the person as separate parts rather than one entity. This explains the quid pro quo of why it is permissible to speak lashon hara about a ba’al machlokes; since the ba’al machlokes chooses to view people as separate parts rather than as parts of a whole, he himself can be dealt with in such a manner.

When seeing someone with a physical disfigurement, a person tends to focus on the disfigurement rather than looking at the whole person. Tzora’as, therefore, becomes the logical punishment for both the ba’al machlokes and the ba’al lashon hara, for tzora’as is a blemish on a visible part of a person’s body. This causes everyone to focus on the blemished area, rather than on the entire person. The punishment reflects the sin; the ba’al machlokes and ba’al lashon hara focused on a part of a person or a person as a part, rather than on the whole, and therefore, they are treated in a similar manner.