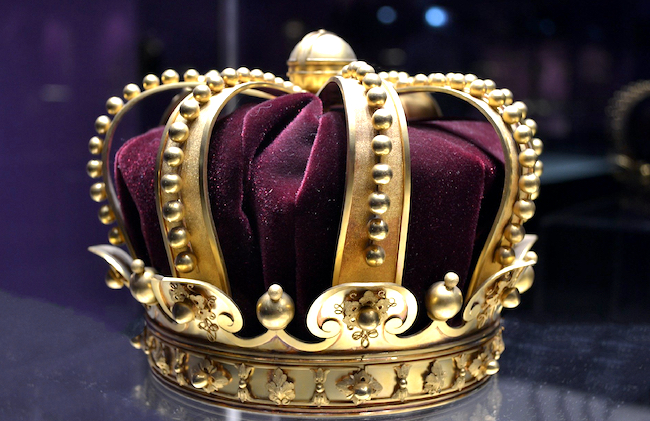 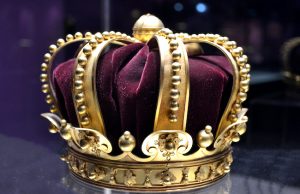 Dovid HaMelelch finds himself at the center of the Yom Tov of Shavuos for many reasons. The Midrash tells us that not only was he born on the day that we celebrate the reception of the Torah but he passed away on Shavuos 70 years later. Therefore, in preparation for that special occasion it might prove worthy to take some time to reflect on the extraordinary life and the sublime gift of “King David”

The Ramchal writes in Derech Etz Chaim, “ This is the biggest and most powerful medicine that one can find against the Yetzer. It is easy and its effects are great. Its fruit is many, in that a man should stand each day for at least an hour, free from all other thoughts, and to think only on this matter that I’ve said. And he should seek in his heart: “What did the early ones, the fathers of the world do, that G-d desired in them? What did Moshe Rabbeinu do? What did David, the Moshiach (chosen of) HASHEM do? And all the Gedolim (great men) who lived before us?”

What did Dovid do? I have no specific answer for now, however we have have the clearest window into the mind and the heart of Dovid HaMelech in the form of the readily accessible and ubiquitous Sefer Tehillim. Dovid tells us everything. He reveals all we need to know.

Now just to add an electric charge of appreciation and to help affirm that Tehillim is a prophetically inspired we might cogitate on this discovery of the Vilna Gaon. There are five books within Sefer Tehillim corresponding to the Five Books of the Torah. If one counts the number of letters in the first book of Tehillim and then begins to count that number of letters starting the first books of Torah, Bereishis, one comes to a letter TOF. Do the same with the second book of Tehillim and the second book of Torah, Shemos, and one comes to the HEY. Follow the same procedure for the next three books and one finds the letters LAMED and then YUD and then MEM, spelling out TEHILLIM. A huge statistical anomaly!

Tehillim is unique and distinct from other books of prophecy. It is not the record of G-d speaking to man but rather it’s record of the highest expression of mankind speaking to G-d! Every page of Tehillim is saturated with the many Good and Holy Names of HASHEM. Dovid was a G-d intoxicated person, as he says, “I place HASHEM before always!”

We know Dovid merited to become the King of Israel. What is the quality of a Jewish King? In Hebrew the word “Melech” for King does not connote a brutish authority. Just the opposite. The Hebrew word “Nimlach” means to take counsel. The Jewish Kings feels the pulse of the people. He not only needs to represent all that is noble and just to the people but he is the ultimate spokesperson for the people.

The sages tell us that the king is the heart of the nation. The heart is connected to and distributes precious life blood to all the organs and extremities of the body. A Jewish King like Dovid does not tell people what to think but he tells them what they are really thinking and feeling deep in their hearts. He speaks to us and for us for all time. He lets us know that we are a G-d intoxicated people.

Dovid HaMelech was not just a warrior, or a statesman, or a politician, or a sage, or a singer, or a poet, or a musician, even though he was all of those things too. He shows us his heart and he reveals to us our heart in Sefer Tehillim. He was and still is the teacher of our heart.

The summary of all our devotions and good deeds and learning Torah and performing Mitzvos is to effectively reach and cure the heart. The Talmud says it straight, “The Merciful One wants the heart.”Let us not make a mistake. Actions are required because they prove the sincerity of and directly inspire the heart. The heart cannot be conquered with passive thought alone. Dovid HaMelech was and is the most ideal teacher in both word and deed of that deepest lesson. In Dovid HaMelech each of us and all of us can find the wisdom and courage to straighten and strengthen our hearts and that’s the portrait of a real king.