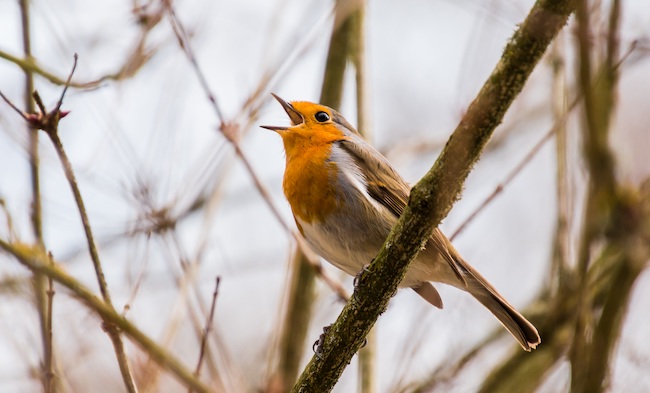 If Talk is Cheep 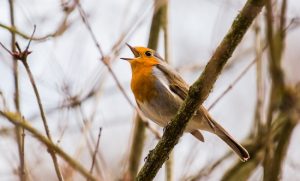 For the person being purified there shall be taken two live pure birds.[2]

Rashi: Since nega’im [of tzora’as] come about because of lashon hora which is an act of verbal chattering, therefore birds which constantly chatter are required for purification.

Doesn’t this presentation of the evils of lashon hora seriously under-represent the gravity of the aveirah? Chazal elsewhere teach that it is worse than the three cardinal sins of idolatry, murder, and immorality! We know the terrible consequences of lashon hora on the victim, his family, and the entire community. Isn’t it a cheap shot to simply mock it as bird-like behavior?

Well, no. Chazal focus their precise gaze on the baal lashon hora, and find something that we otherwise would have missed. Besides the human debris that lashon hora leaves in its wake, it turns the gift of speech into empty chatter. Lashon hora degrades the ability that makes us truly human. Lashon hora strips speech of its meaning and purpose, rendering it no more significant than birds tweeting.

Few take this argument into account. Properly, the responsibility of utilizing speech correctly should weigh upon us like a load of rocks. But this is so far beyond where we are, that we have trouble relating to it! There are those, however, who weigh every small movement before they take it. There are people whose gaze has to be purposefully directed at something, or they won’t notice it. They are not casual observers. Rather, they “lift up their eyes,” (as some of our greats in Tanach are described as doing) before they look at anything. Directing their gaze is a weighty decision for them, not something that just happens. The same holds for the decision to move from silence to speech.

I can say with certainty that if people would pay attention to the power of speech; if they would restrain themselves from using it only for a need and a purpose; if they would accustom themselves before every word to first consider what it is meant to accomplish, and whether it will contribute to that goal – they would find opening their lips difficult.

I realize that people regard me as a fanatic – that as they listen to me, they laugh within. Trust me, however. I am relating to you an important principle. And it is not as distant from you as you think. Everyone has a few moments in life when speech becomes halting and difficult, as if the words are reluctant to be expressed. You must use those moments to reflect on the principle that Chazal convey here in explaining the birds in our parshah. The birds are part of the purification of the metzora to disparage those who turn their speech into nothing more than the chattering of birds.