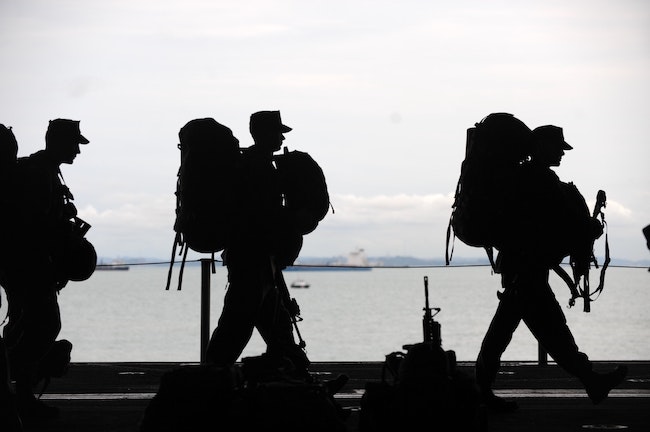 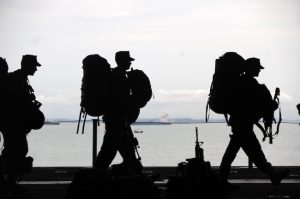 He saw that tranquility was good, and bent his shoulder to carry loads, and became a forced laborer.[2]

Did we hear correctly? He really appreciated tranquility, so he took upon himself strenuous labor? Now, we understand that the pasuk is meant as a metaphor for toiling in Torah, but it still reads like a contradiction in terms. If he was looking for quiet comfort, does it make sense that he should seek out the apparent opposite?

Or maybe it does.

The calm and tranquility that grow out of a satisfaction of physical needs can be a recipe for confusion and chaos. When serenity comes from our getting used to a particular set of circumstances and situations, any change in any of those conditions can disturb or completely destroy it. Remove one of the important contributors to that serenity, and we become worried, agitated, flustered. If enough are removed, we can be fully broken.

How is genuine tranquility achieved? Only by maintaining focus on a single goal, one that applies to every and all situations. That constant goal, in the famous words of the Ramchal, is “to clarify and verify what is Man’s obligation in this life.” One who makes that his only essential preoccupation will not waver from the course he has chosen, no matter what unexpected circumstances come his way. The person, however, whose serenity is dependent upon specific conditions, will rarely hold on to his serenity. The different conditions that he meets up with will pull him in every which direction. Moving from one to another, he can break. Peace is beyond reach.

Soldiers are not readied for battle by pampering them and making them feel comfortable. Quite the opposite. They learn to live under trying conditions, and to make do with less comfort. They learn to maintain stability without the things they are used to.

Before giving us the Torah, Hashem subjected us to similar treatment. There was no five-star hotel for us at Har Sinai, and no van transportation from Goshen. Our ancestors made their way slowly through the wilderness. “He afflicted you and let you hunger, then He fed you the mohn that you did not know.”[3] Hashem broke them bodily, to create a serenity not affected by the material, but born of a strong purpose and commitment. They needed that kind of serenity to receive the Torah.

Yissachar understood the value of the most complete menuchah – that which comes with achieving a single goal and purpose. He recognized in particular the value of devoting long days to the study of Torah as the best path for him to take to get to the goal. Because of that, he “bent his shoulder to carry loads,” knowing that by breaking himself of his physical dependencies, he would experience more tranquility, not less.

The Alter of Kelm used a similar approach to explain the way that the Bnei Yisrael made their hurried exit from Egypt. They could not have been surprised that redemption was coming – they had been waiting for it for centuries. Recent events, including the avodah of the korban Pesach, certainly indicated that it was imminent. Granted that they could not stay an extra minute without becoming irreparably enmeshed with the Egyptians, but they still could have been better prepared by Moshe. He could have told them that they had a half day to bake bread and take provisions, because they were leaving the next morning. Why not spare them the anxiety of leaving with no food in hand for the journey?

The Alter explained: calming their anxiety was precisely not what Hashem wanted! This was their first test. Would they be able to maintain their poise even in the face of the unexpected? If the anxiety would break them, they could not candidates for receiving the Torah. Torah requires a steadfast menuchah that can endure challenges. Without that inner tranquility, they could not receive the Torah, let alone hold on to it for a long, complex future ahead of them and their descendants.