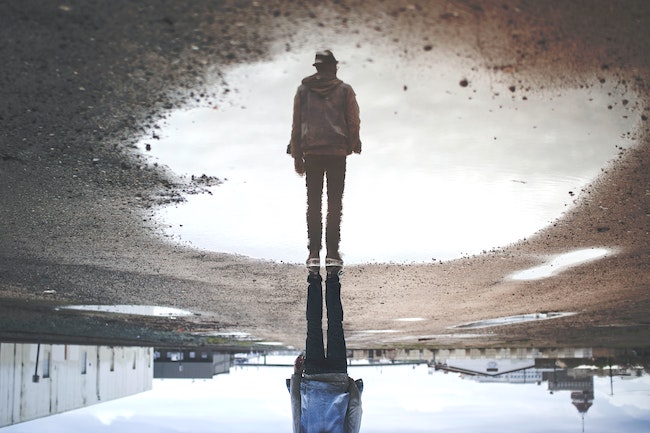 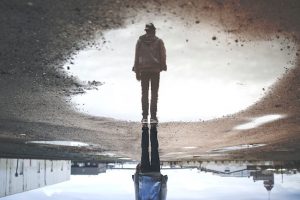 Hashem said to Avraham, “Why did Soro laugh, saying, ‘Shall I really give birth to a child?’ Is anything beyond Hashem?”

This sounds like a strong indictment of our matriarch Soro! Our commentators have long puzzled over it. Can it be that Soro stands accused of lacking emunah?

Rabbenu Yonah writes, “All creatures were created for Hashem’s honor[2]…It is well known that one of the principles of kiddush Hashem is to make Him known with every expression of the lips, with all signals of the eyes, with every motion and action of the hands.” The words “make Him known” should jump out at you. It is all about visibility and publicity! Living a righteous life alone falls short of accomplishing one’s essential mission. Everything that one does must shout out Hashem’s existence to the world! If the slightest part of one’s behavior does not do this, that person is incomplete. The point of one’s existence is to further Hashem’s honor. There is no room in this definition to compartmentalize – to reserve calling attention to Him for only certain times and places.

With this, we can understand the theme of “giving appearance” that Chazal speak of in several places. The gemara speaks of a form of addressing one’s rebbi that seems irreverent;[3] conduct at a table that seems like voraciousness;[4] religious performance that seems haughty.[5] Now, these behaviors are prohibited even in the privacy of one’s home. They are objectionable even when there is no crowd of observers on hand. The principle of public kiddush Hashem is so fundamental, that the slightest unseemly motion or habit – anything whatsoever that does not broadcast the glory of G-d – can be a major failing. A person with precision focus on this way of living will be incapable of such acts.

The same kind of thinking applies to emunah as well. A person can give the appearance of lacking emunah, even though he/she really doesn’t. Optimally, one should exude emunah, to the point that a motion, a gesture, a simple remark that isn’t fully suffused with emunah would be impossible. This was the complaint Hashem registered against Soro. She certainly did not lack what we call emunah.

Imagine: Three unsophisticated looking strangers wander into the tent of an aged couple who never had children. On the way out, they bless the couple, telling them that at this precise time a year later, the woman would be holding her baby. The woman had long ago crossed hugging a child of her own from her bucket list.

You will respond – like others before – that she should have reacted with a “Omain! So it should be!” That would have been nice. Did her failure to do so mean that she lacked emunah? She had no idea about the real identity of the guests. Had she heard that the berachah came straight from Hashem, she would have reacted with joy – and full trust that He would deliver! How did her credulousness betray a lack of emunah?

It wasn’t, in the usual sense. But the response gave the appearance of deficient emunah. Mature, well-considered emunah integrates the truth of ein od milvado – there is absolutely nothing other than Hashem. Everything else is a smoke-screen; only His will counts. There are no barriers, no insurmountable obstacles before Him. All the rules of nature are of His manufacture. If He wants an aged woman to conceive and bear a child, she will. A person whose mission statement includes making Him known to all observers will wear that emunah on her sleeve. Such a person will instinctively blurt out, “If He wills it, He can do anything!”

There were no observers around to hear Soro, and her reaction was all internal. But that’s the rub. Someone on her level of emunah should have exclaimed “Omain! So it should be!”

A very tiny infraction, indeed! There is a price of higher expectation when you are one of the imahos!