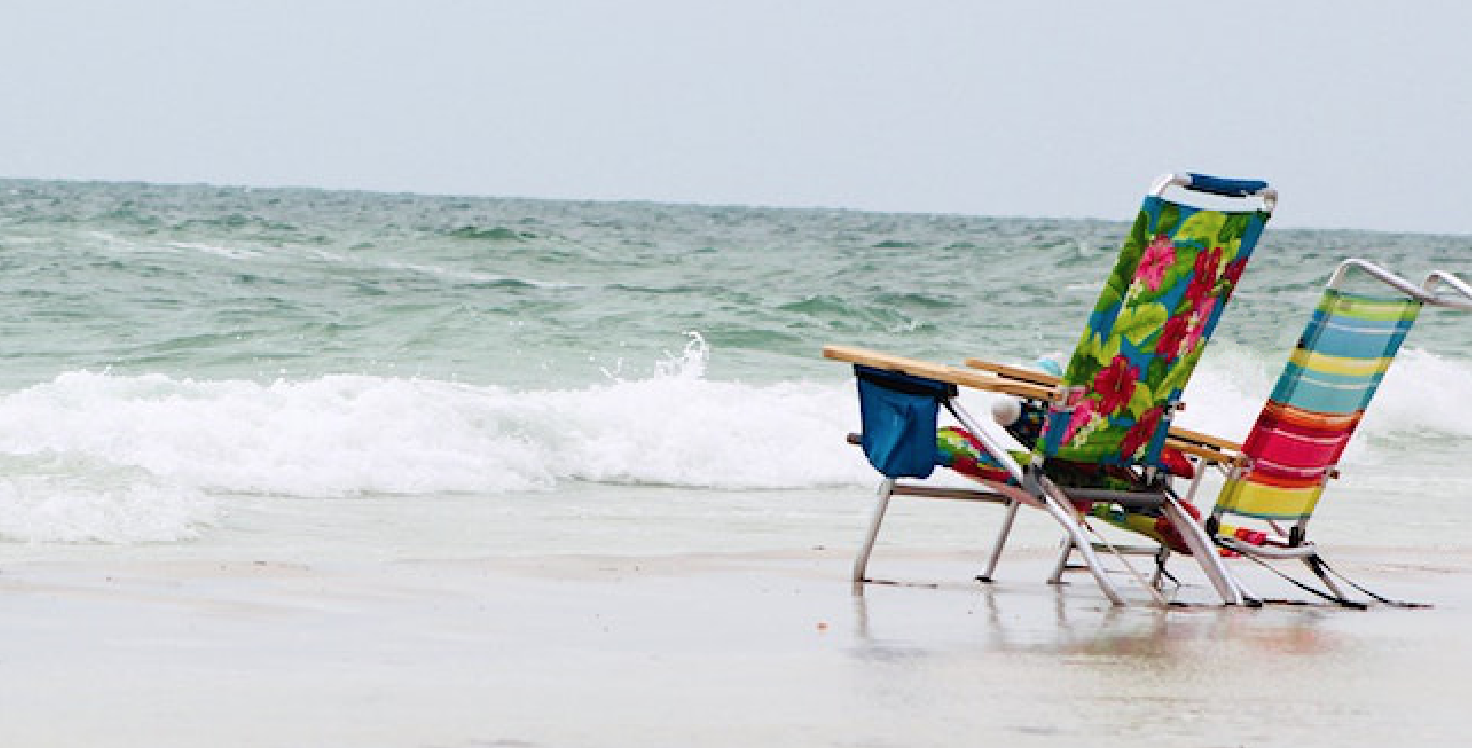 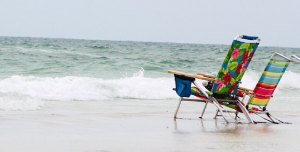 Question: Is it appropriate to remove one’s tallis katan while playing sports or engaging in strenuous activities that make one hot and sweaty?

What are the origins of this custom? Why did men choose to be meticulous about donning a tallis katan even when they were not required to do so? The poskim mention two basic reasons: 1) Wearing tzitzis gives us the opportunity to be constantly reminded of our obligations as a Jew, as it is written in Bamidbar (15:39), “That you may see it and remember all the commandments of Hashem and perform them.” [5] 2) The Talmud[6] tells us that wearing a tallis katan serves as protection from “Hashem’s wrath”; when He observes His children performing mitzvos — such as tzitzis — that they are not even obligated to perform, His anger is contained and He views us more favorably. [7]

It follows, therefore, that no matter the heat or discomfort, one should still be particular not to remove his tallis katan: One constantly needs a reminder of his status as a servant of Hashem, and one should always take advantage of the protection that the tallis katan offers to those who wear it[8].

There are, however, contemporary poskim who question this ruling. They argue that the mitzvah of tzitzis is only properly fulfilled when one is wearing a garment which benefits him in some way, e.g., it protects or warms him[9]. If, however, the garment does not benefit its wearer in any way, and on the contrary — it makes him uncomfortable or bothers him, then it is possible that the tallis katan no longer falls under the category of a “beged” (a useful garment), and one who wears a useless beged does not fulfill the mitzvah of tzitzis by wearing it[10].

Question: Are pets muktzeh on Shabbos and Yom Tov?

Discussion: The Talmud[11] states that it is forbidden to move animals on Shabbos. In halachic terms, animals are considered like sticks and stones which have no permissible Shabbos use and are muktzeh machmas gufo, severe muktzeh, which may not be moved for any reason. This ruling is quoted by Shulchan Aruch[12] and most of the later poskim, and no distinction is drawn between farm animals and households pets; all are considered severe muktzeh. Some poskim expressly include “playful animals” in this prohibition[13].

There are, however, other poskim who do distinguish between farm animals and household pets. In their opinion, a pet is considered like a household item, similar to a toy or a picture, and is not classified as muktzeh at all[14]. While it is advisable to follow the majority opinion and not carry or move pets on Shabbos[15], those who are lenient have a halachic authority upon whom to rely[16]. Certainly, if the pet is in distress, one may be lenient and move it or carry it[17].

Question: How mandatory is Chazal’s advisory that a guest should not change his customary lodging place?

Discussion: Rashi[20] explains that there are two reasons behind this advisory:

Question: On Shabbos or Yom Tov, is it permitted to use suntan lotion in order to prevent sunburn?

Discussion: Suntan lotion which is in cream, ointment or thick, slow-pouring oil form, is forbidden to be used on Shabbos, as it may be a violation of the Shabbos Labor of Smoothing[23]. It is permitted, however, to use suntan protection which is in a liquid spray form, since Smoothing does not apply to runny, non-viscous liquids such as liquid spray.

Taking medication for ordinary sunburn, however, even if it is in spray or liquid form, could be a violation of the Rabbinic injunction against taking medicine on Shabbos. In the atypical case where the sunburn is so severe that one feels “weak all over” or bad enough to require bed rest because of it, liquid or spray medication is permitted[25]. If there is a chance that infection will set in, all medications and ointments are permitted to be used[26].

Note: Our discussion regarding suntan protection pertains to those who might get sunburned while fulfilling a Shabbos mitzvah, e.g., those who need to walk a long distance to shul on Shabbos. But to deliberately sit in the sun in order to get a suntan is not in keeping with the spirit of Shabbos, and indeed, is forbidden on halachic grounds by some contemporary poskim[27].

18. Under certain, very specific conditions, it is even permitted to walk a dog with a leash in a public domain; see O.C. 305:16 and Aruch ha-Shulchan 5.

21. Accordingly, one should not change even from one Jewish-owned hotel to another ─ unless he has a bona fide reason for doing so ─ as it discredits the hotel where he stayed.